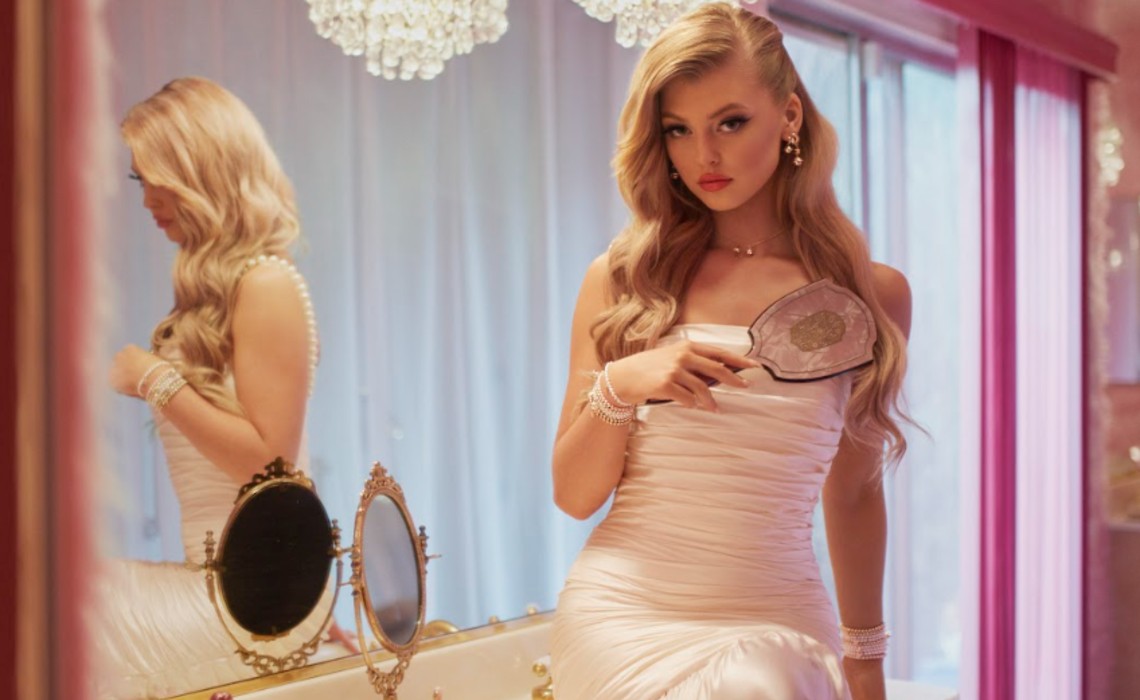 TikTok’s fourth most-followed creator, the musician Loren Gray, is getting into the jewelry biz.

Gray, 18, who first rose to fame on TikTok predecessor Musical.ly and today counts 50 million followers on the micro-video app, has launched a new jewelry brand called &Always, which she says has been in the works for a year. The line comprises necklaces, earrings, bracelets, and barrettes ranging in price from $16 to $44, inspired by Old Hollywood glamour and featuring a vintage mirror shape that is a nod to Gray’s overarching message of self-confidence.

The line will exclusively be sold via its website — which will also feature a ‘Hall Of Mirrors‘ section where consumers can showcase how they’re styling their favorite pieces.

At launch, there are two themed collections, which the brand calls ‘editions’: the permanent Starlet Mirror Edition and a limited Otherworld Edition — the latter of which was inspired by celestial bodies and halos. New editions will be released regularly. In addition to individual items, &Always is also selling $75 limited-edition holiday jewelry boxes that contain four pieces apiece.

“I love experimenting with jewelry, and I’ve learned it can completely transform an outfit and my mood,” Gray said in a statement. “I started &Always to celebrate the different ways my generation expresses themselves through jewelry and help them find their confidence.”

In addition to &Always, Gray headlines the Snapchat docuseries Honestly Loren and recently released a single alongside Deacon Phillippe (the son of Reese Witherspoon and Ryan Phillippe) titled “Love For The Summer” (below). 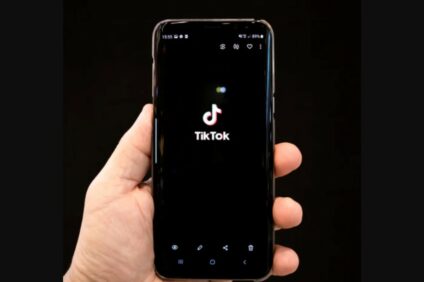