How Much More Money Do Creators Make During the Holidays? 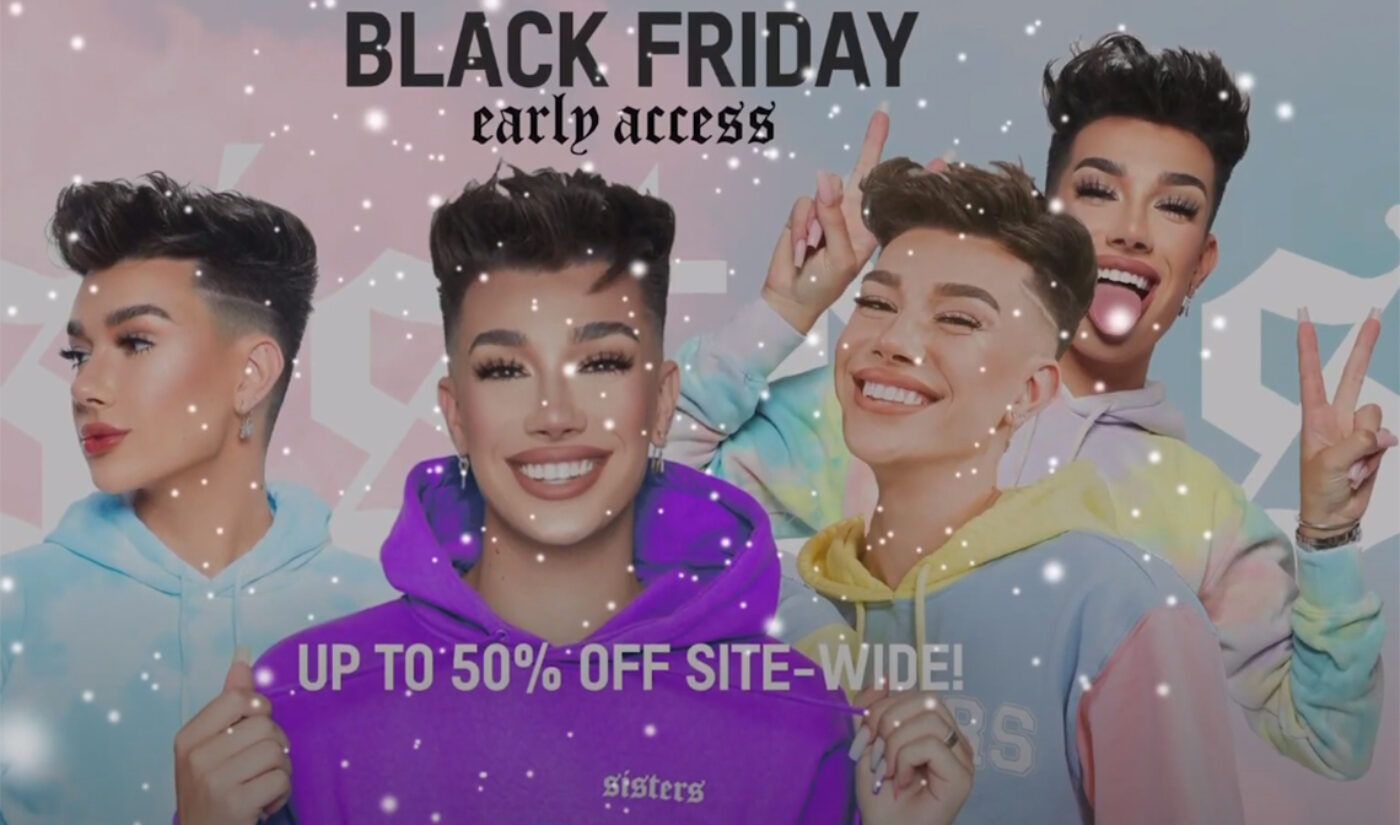 Like everything else this year, the 2020 holiday season looks a little different than usual thanks to COVID-19. But there’s one thing about the holly jollies that hasn’t changed: October, November, and December, aka the fourth quarter, are “the digital marketer’s Super Bowl.”

That’s according to Christina Jones, VP of talent management agency Digital Brand Architects. On this week’s episode of Creator News, Tubefilter’s investigative series exploring issues that affect the entire creator community, Jones tells us that during the last three months of the year, companies run four times more marketing campaigns than usual. And ad agencies we spoke to say they plan to spend as much as 50% of their holiday marketing budget on YouTube.

But what does all this upped ad spend mean for creators? How big an income boost can YouTubers expect to see from the end-of-year ad frenzy? And is there a way for them to harness this holiday energy at other times of year?

OG YouTuber and VidCon founder Hank Green says creators see between 25% and 200% more income during the holidays. Increased ad spend is a big part of this; YouTube sells ads via auctions, so the hungrier marketers are for ad space, the more they’re willing to bid one another up. Higher purchase prices means higher CPMs and thus higher per-view payouts for creators.

Marketers don’t drive this “Super Bowl” cycle alone, though. The reason brands are willing to splash more on fourth-quarter ads is because watch time on YouTube surges during the holidays–particularly this year, when more people than ever are learning and working from home.

When it comes to scheduling content, creators should keep Q4 and its increased watch time in mind, Green says. “It especially makes sense to be releasing the stuff that you think is gonna do extra well at this time of year,” he explains. “I think a lot of people have some idea, and so they might save the stuff that’s gonna go super viral to Q4.”

Creators should also time their merch sales for Q4, Warren James founder and CEO Kevin Ramsey tells us. Warren James, a direct-to-consumer merch producer that works with creators like ItsFunneh (6.74 million subscribers) and Annoying Orange (10.5 million), makes a whopping 40% of its annual revenue in just the last two weeks of November and first two weeks of December.

What about the rest of the calendar? Well, Green says creators can cook up smaller-scale versions of the holiday income boost by “eventizing” things like new merch drops and turning them into full-fledged festivities all year round.

You can check out more in our latest episode of Creator News above, or on YouTube.