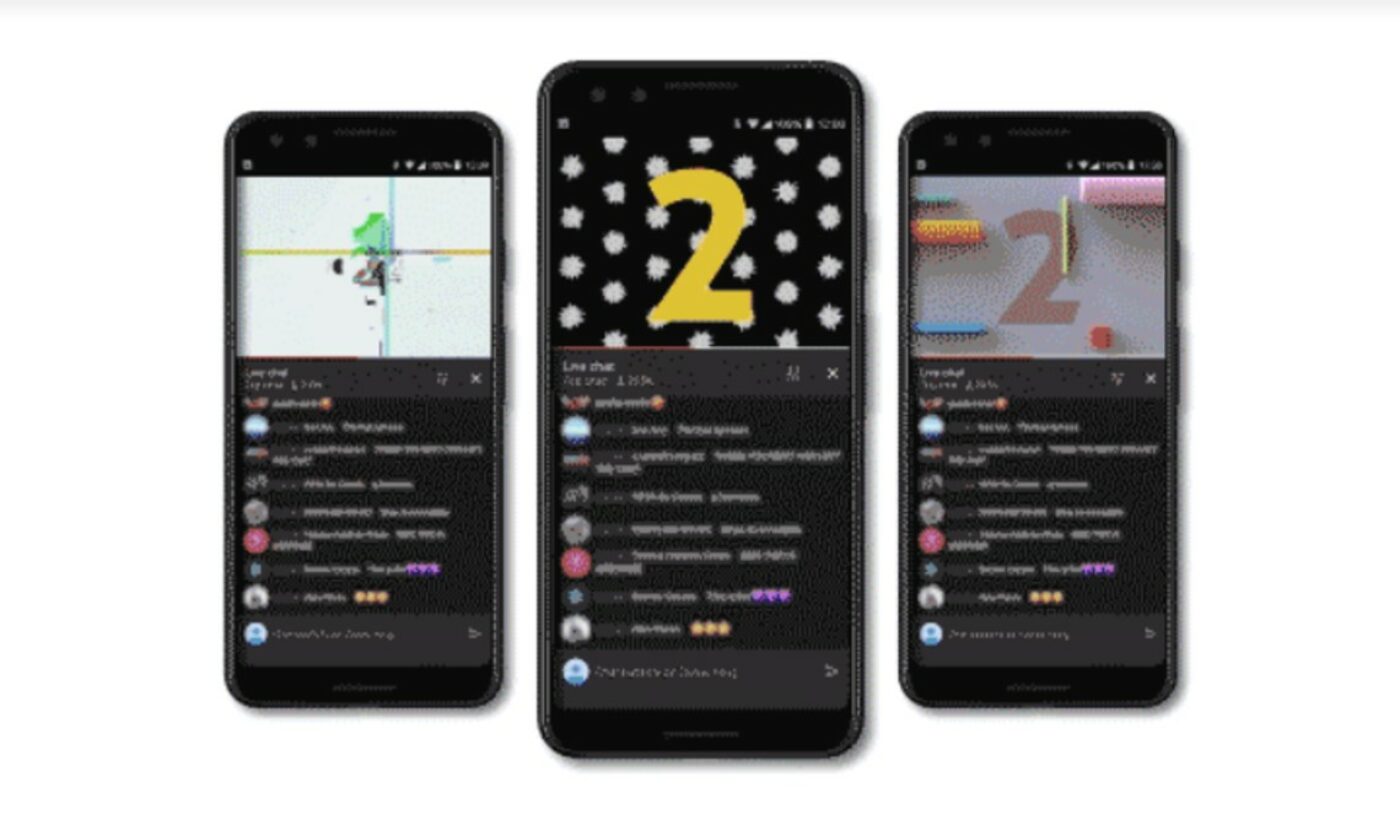 YouTube has today unveiled three new tools that creators can utilize ahead of Premieres in order to build hype and interactivity.

The updates will live within the existing Premieres product — which was first unveiled in June 2018 and enables creators to host countdown events where audiences can convene to watch the debut of a new video as a community. Since the onset of the pandemic in March, YouTube says Premieres are being used by a total of 8 million channels — with 85% growth in daily usage since March 1, and 80% of those channels having never used Premieres prior to March 1. (Premieres are eligible to all YouTube channels).

The first new tool is called Live Redirect, and enables creators to host a live pre-show before a Premiere. If a creator is premiering a music video, for instance, she might discuss the video with audiences ahead of its debut, and then, as soon as the stream ends, the Live Redirect tool guides audiences seamlessly to the Premiere video. The live stream exists as a separate video from the Premiere, YouTube said, and there are no specific length guidelines.

Live Redirects have been piloted for the past few months by the likes of New York Comic-Con and Justin Bieber, YouTube says, likening the feature to a pre-party or virtual red carpet.

Second up is a new Trailer feature, which will enable creators to upload pre-recorded videos ranging from 15 seconds to three minutes that will play on the watch page of the Premiere. That way, rather than directing viewers to a blank video before the Premiere is live, creators can share teasers that build anticipation and also encourage fans to set tune-in reminders.

Finally, YouTube will enable creators to customize the countdown clocks that currently play before Premiere videos go live with a new Countdown Themes tool. The new designs (pictured above) will provide a range of different themes and moods, YouTube says, including playful, dramatic, and sporty. YouTube said 15 different Themes will be available at launch, with more to come in the future.