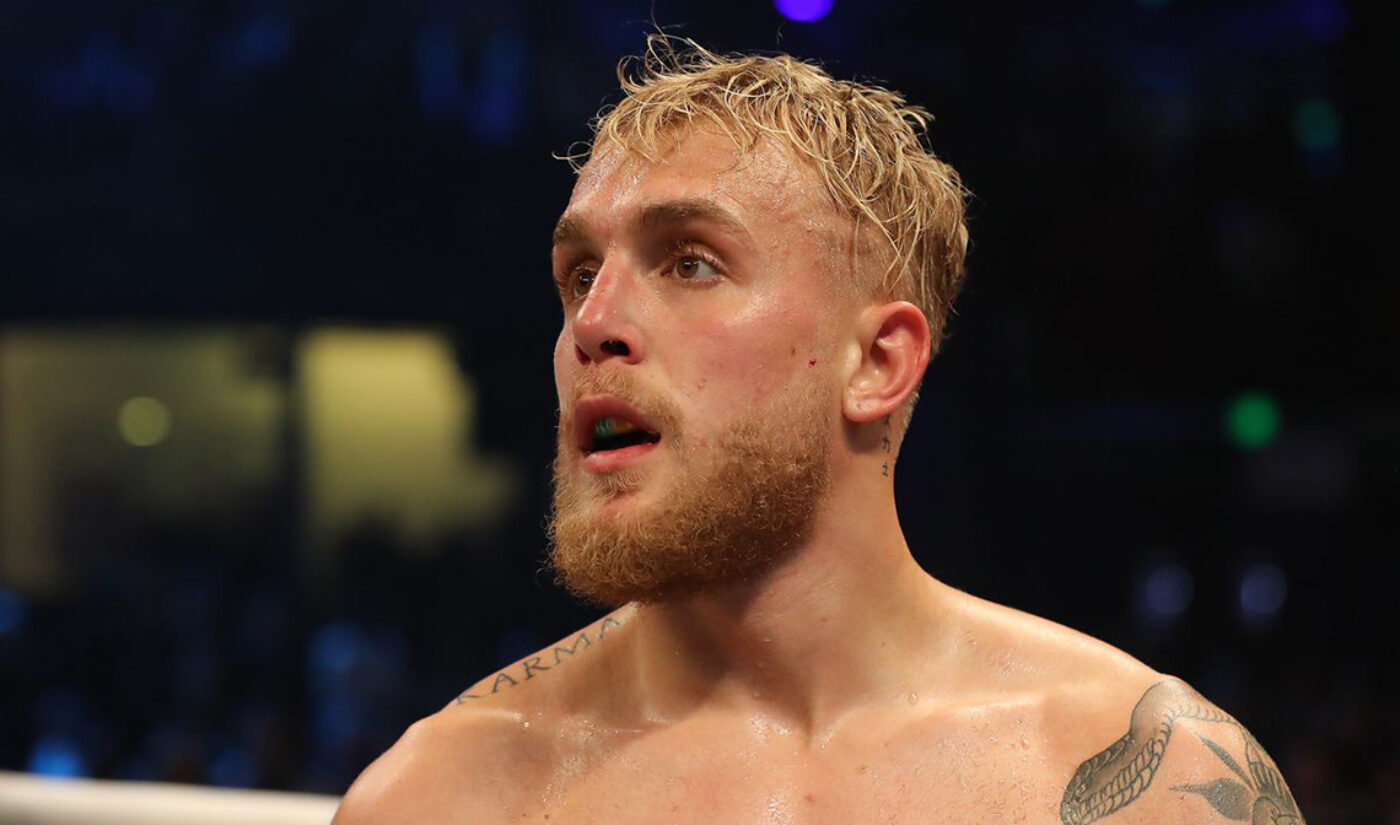 Jake Paul has attracted a lot of attention these last few months, rarely for good reasons. But this past weekend, he made waves by KO’ing former NBA player Nate Robinson on a Mike Tyson boxing undercard—and that performance was apparently enough for his longtime dream rival, UFC champ Conor McGregor, to take his calls.

“My team is talking to his manager but that’s all I’ll say,” Paul, who has 20.3 million YouTube subscribers and leads creator collective Team 10, told TMZ. He added that he’s “going in there to f-ck Conor McGregor up.”

The Robinson knockout was Paul’s third official boxing match. He got into the sport in 2018 with an undercard fight for older brother Logan and fellow YouTuber KSI’s self-dubbed “YouTube world boxing championship.” 815,000 people watched Jake defeat KSI’s younger brother, Deji Olatunji. His second fight, against YouTuber AnEsonGib, took place in January; he won that, too.

Paul has been publicly challenging McGregor, a featherweight and lightweight MMA and boxing champion, to a match since 2018.

“I’m gonna win, too,” Paul told TMZ. “That’s what I want people to understand. I’m gonna dedicate my life to winning that fight.”

Last month, he told The Daily Beast that he’s been training with his boxing coach since COVID-19 lockdowns began, and that he’s “fallen in love with boxing” because it’s “really helped me stay focused on becoming the best version of myself.” (He also told the outlet he thinks coronavirus is a “hoax,” then accused it of misquoting him when the piece generated backlash. The Beast responded by releasing audio of the interview.)

Paul recently tweeted that a documentary about his boxing efforts is “coming soon.”

Broke my nose meditating 3 weeks ago and couldn’t spar leading up to the fight … boxing documentary coming soon pic.twitter.com/fLGZs5ucTE