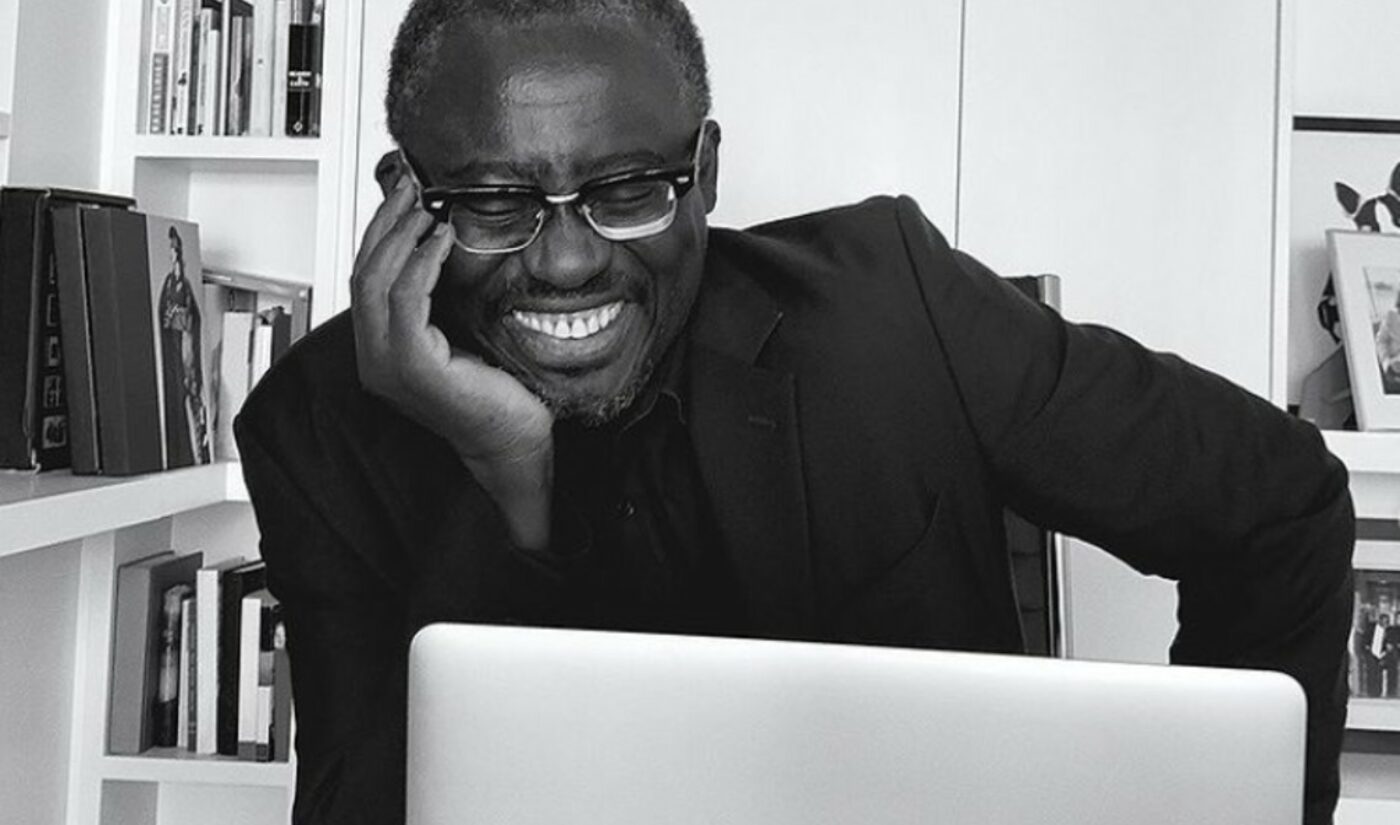 YouTube’s U.K. faction is partnering with British Vogue for a new educational series targeting aspiring creatives in the fields of fashion, art, beauty, and business.

The free video series is dubbed Vogue Visionaries, and is being billed as eight total masterclasses — split into short, multi-chaptered videos — taught by U.K. thought leaders in the aforementioned fields, including fashion designers, makeup artists, photographers, and digital influencers. The series will kick off in January, though no participants have been announced just yet.

British Vogue, for its part, launched a Forces For Change program in tandem with its September issue last year, which was guest edited by Meghan Markle, the Duchess Of Sussex. The program serves to champion various figures who are making a positive impact on the world. The magazine says that YouTube marks an ideal collaborator for this latest iteration of its Forces For Change program given that it serves as a hub for so many fashion and beauty entrepreneurs.

You can sign up to receive updates about the launch of each new masterclass right here, and check out an introduction to the venture from British Vogue’s editor in chief, Edward Enninful, below.

“Whether you’re an industry veteran or an up-and-comer,” Enninful says, “this is the series for you.”