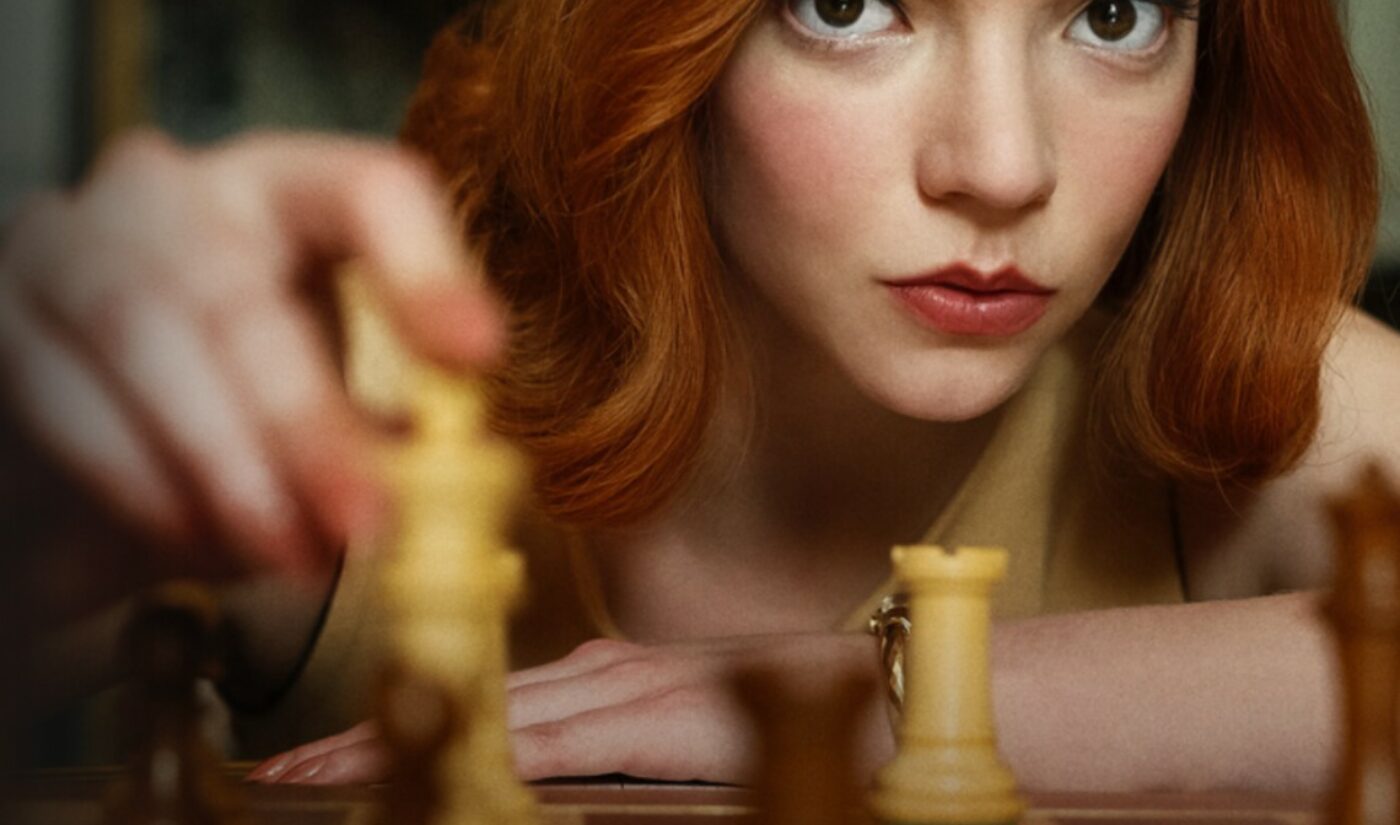 In its first 28 days, 62 million global households watched the The Queen’s Gambit — with Netflix counting a view as at least two minutes of consumption, according to The Hollywood Reporter. This makes it Netflix’s most-watched limited scripted series to date — and its fourth most popular series of all time. The Queen’s Gambit, which maintains a 100% ranking on Rotten Tomatoes, appeared on Netflix’s top 10 ranking in 92 countries, Friedlander says, and was No. 1 in 63 of those countries, including the U.K., Argentina, Israel, and South Africa.

The Queen’s Gambit follows a young orphan chess prodigy, who struggles through abandonment and addiction on her quest to becoming the world’s greatest chess player.

And the ramifications of the series have reverberated far beyond Netflix. Since bowing last month, The Queen’s Gambit — an adaptation of Walter Tevis’ 1983 book — has hit The New York Times bestseller list 37 years after its publication. At the same time, Google search queries for ‘chess’ have doubled. And on online platform chess.com, the number of new players has increased five-fold, according to Netflix, while the series has also led to higher interest around next year’s World Championship, the International Chess Federation said.

“I don’t think any of us could have predicted that The Queen’s Gambit — and the extraordinary Anya Taylor-Joy — would become the global phenomena they are today, or our biggest limited scripted series ever,” Friedlander said.

The Reporter notes that while The Queen’s Gambit is Netflix’s most-watched limited scripted, another unscripted limited series, Tiger King, is still top dog — or cat. That docuseries, following the life of controversial zookeeper Joe Exotic, barely edged out The Queen’s Gambit with 64 million views in its first 28 days.