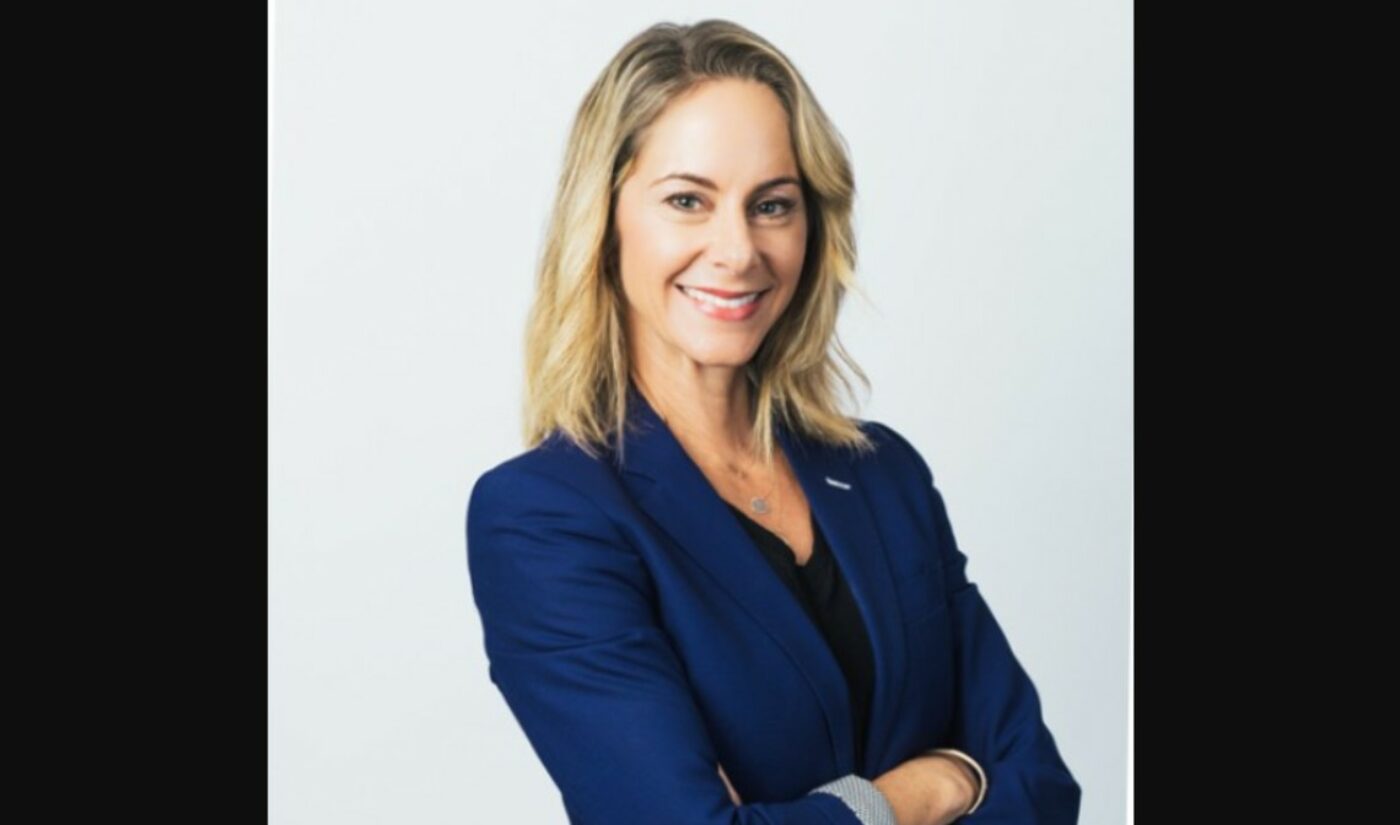 Twitter has promoted company veteran Jennifer Prince to the role of global VP and head of content partnerships.

In this capacity, Prince — who has been at Twitter for seven years — will oversee the teams that work with digital creators, media companies, and other content publishers in order to leverage the Twitter platform in terms of distribution and monetization, Variety reports. Prince will oversee content categories including TV, film, music, sports, news, lifestyle, and influencers.

Prince will report to Twitter’s VP of customers, Matt Derella. She succeeds Kay Madati, who departed Twitter roughly one year ago, and whom Prince had previously replaced in an interim capacity during that time.

Previously, Prince served as Twitter’s head of media and entertainment advertising revenue partnerships. She joined the company in 2013 — as senior director of entertainment — from Google and YouTube, where she served as head of ad sales for film and TV, per Variety.

“Jen is an exceptional leader whom I’ve been privileged to see in action for more than a decade,” Derella said in a statement. “She knows how to build trust with partners, drive industry leadership, and create sustainable success for our customers.”