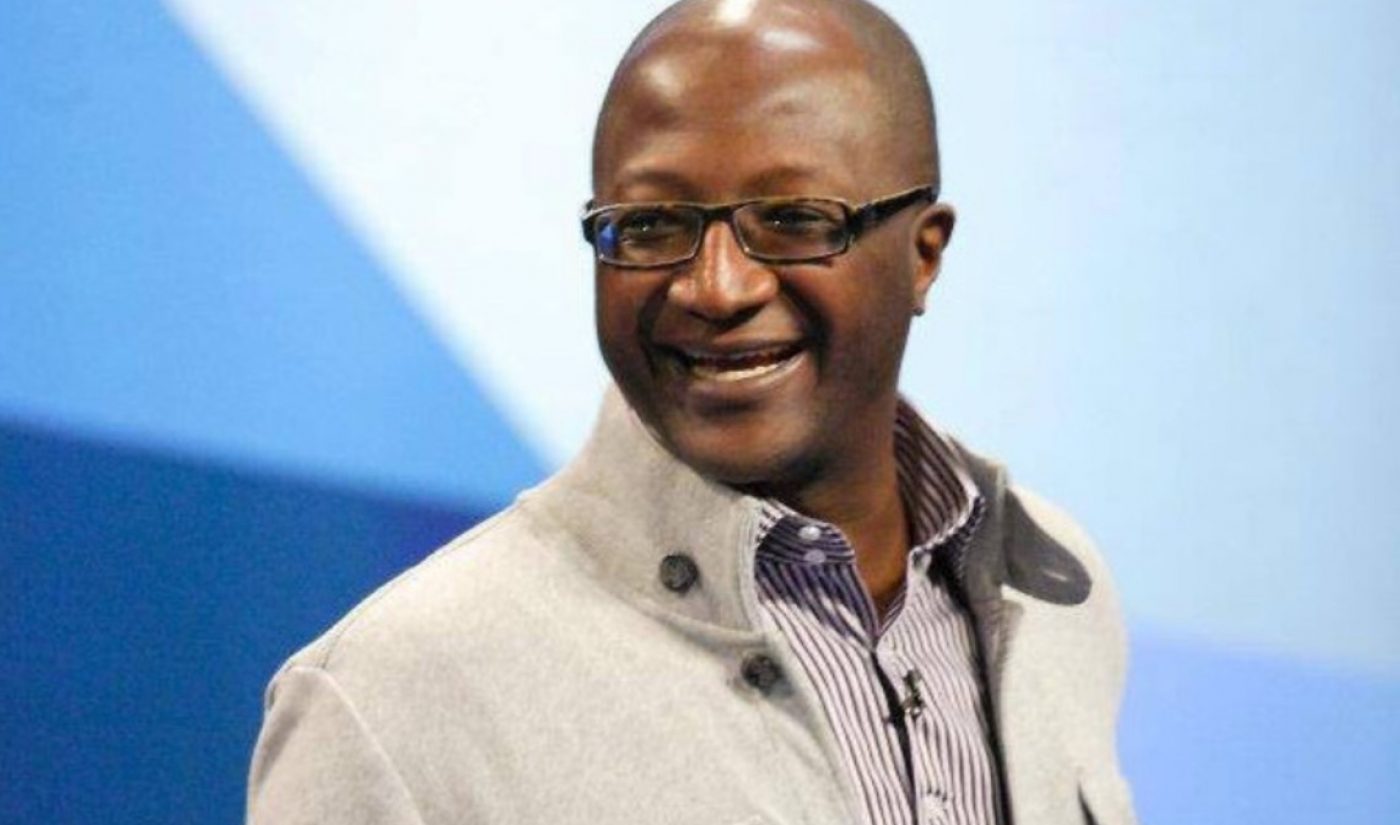 Kay Madati, who has served as global VP and head of content partnerships for roughly two years, announced that he is stepping down from his post in an internal memo as well as a series of Tweets, Deadline reports. Madati joined Twitter in 2017 after stints at BET as EVP and chief digital officer as well as head of entertainment and media, global marketing solutions, at Facebook. At the time, he replaced Twitter’s VP of global media, Ross Hoffman.

“I have made the difficult and personal decision to leave Twitter,” Madati wrote in the memo, obtained by Deadline. “It has been a fast and furious sprint over my tenure here, and for me, in both my life, and at the pinnacle of success that we have collectively achieved as a business, now seems a good time to take a breath, pause for a moment, pass the baton, and allow this team, and your future leader(s), to drive the business forward without me.”

Twitter’s global VP of customers, Matt Derella, will serve as interim head of global content partnerships while a permanent replacement is found. “You have been a true partner to me, and the Customers team, and our content partners around the world,” Derella wrote to Madati, also on Twitter.

Madati’s last day will be Dec. 13. “I’m not sure what’s next, but I’m ready for the time and space to be ‘still’,” he writes, “before being open again to the adventurous opportunities that this business can offer.”