BuzzFeed Acquires HuffPost In Stock Deal As Part Of Larger Pact With Its Parent, Verizon Media 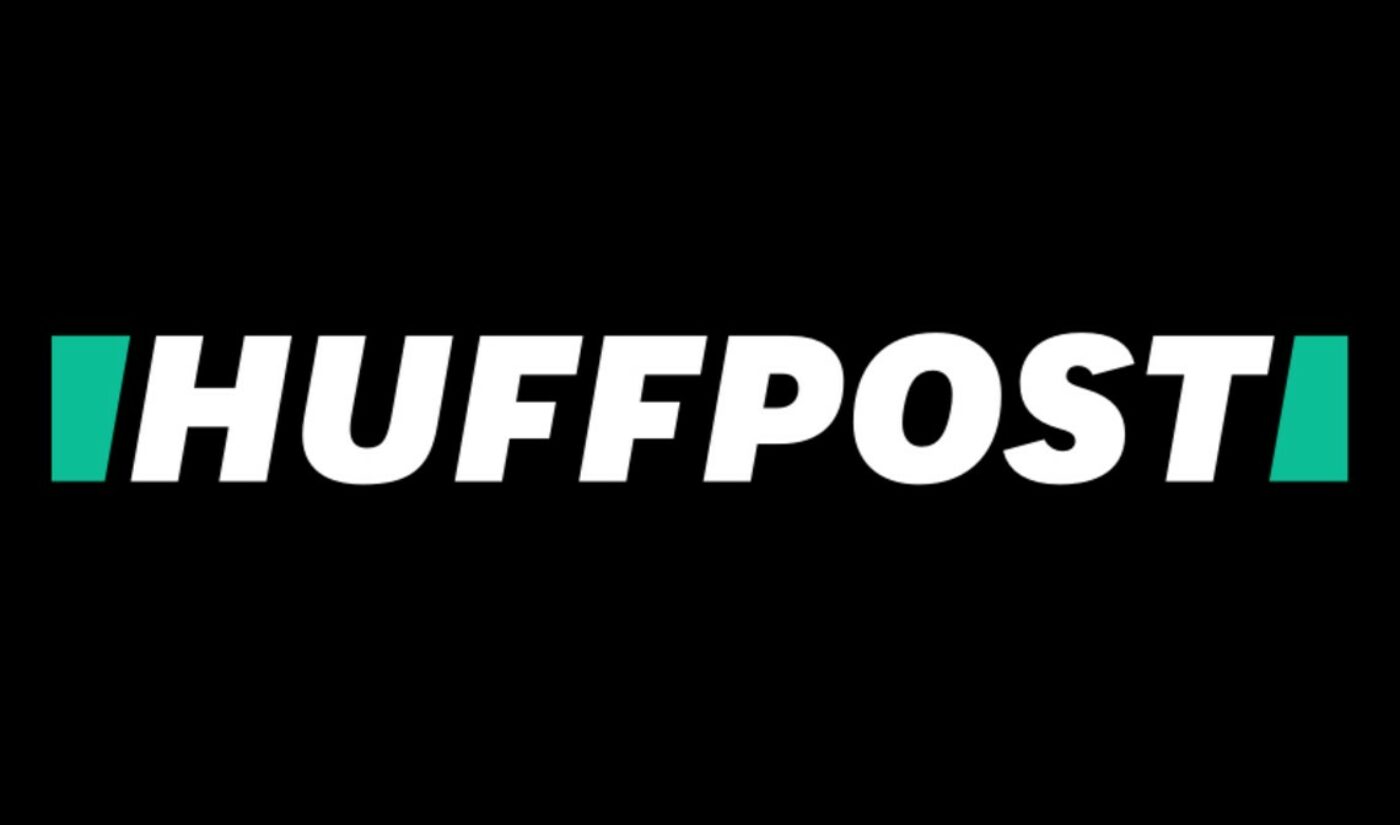 Digital media giant BuzzFeed has acquired fellow publisher HuffPost, as part of a larger advertising and content partnership between BuzzFeed and HuffPost’s parent company, Verizon Media. As part of the acquisition, Verizon Media has also purchased a minority stake in BuzzFeed.

The size of Verizon Media’s investment in BuzzFeed wasn’t disclosed, though BuzzFeed purchased HuffPost in a stock deal, The Wall Street Journal reports. Notably, BuzzFeed founder Jonah Peretti was also the co-founder of HuffPost in 2005 alongside Arianna Huffington, Andrew Breitbart, and Kenneth Lerer. HuffPost was acquired by AOL for $315 million in 2011, and AOL was acquired by Verizon for $4.4 billion in 2015. Verizon Media, for its part, is the media arm of the telecom giant, whose portfolio also includes Yahoo and Techcrunch.

As part of the deal, HuffPost content will be continue to be amplified via Yahoo, which is a huge driver of its traffic, Verizon said — as will BuzzFeed content going forward. Verizon Media will continue to manage ad sales for HuffPost.

“I have vivid memories of growing HuffPost into a major news outlet in its early years, but BuzzFeed is making this acquisition because we believe in the future of HuffPost and the potential it has to continue to define the media landscape for years to come,” Peretti said in a statement. “With the addition of HuffPost, our media network will have more users, spending significantly more time with our content than any of our peers.”

“While considering opportunities to work together, naturally, Jonah and I also discussed the property he co-founded, HuffPost,” added Verizon Media CEO Guru Gowrappan. “We quickly realized BuzzFeed’s strategy would complement HuffPost’s roadmap, injecting it with new energy and growing the brand into the future.”

Going forward, HuffPost will continue to operate as a separate and distinct news organization from BuzzFeed. Peretti will oversee the newly-combined company, with BuzzFeed leading the search for a new editor-in-chief at HuffPost, following the departure of Lydia Polgreen in March, when Polgreen was tapped by Spotify to lead its podcast studio, Gimlet Media.