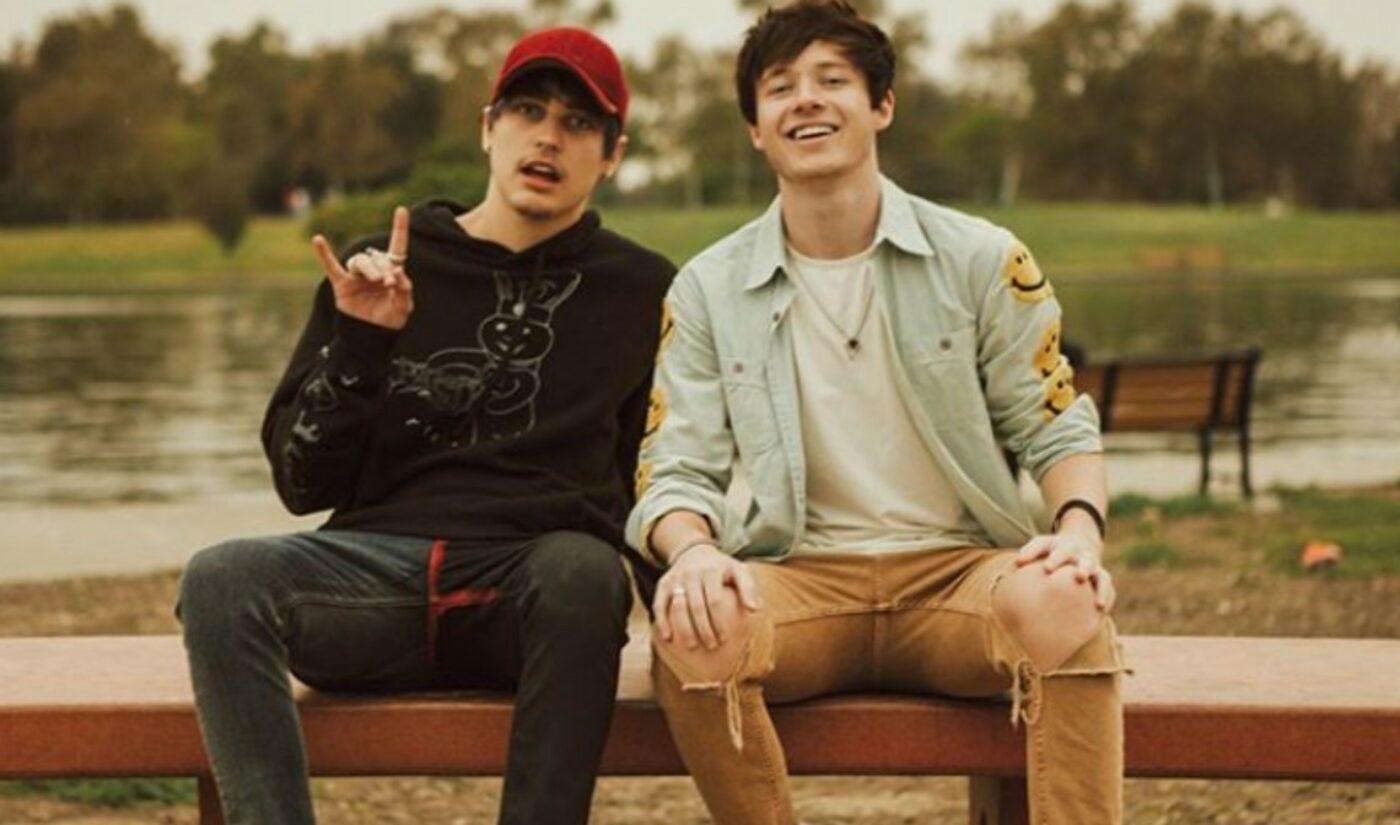 Beloved YouTube ghost-hunting duo Sam Goldbach (above, right) and Colby Brock (left) are branching out into yet another content medium.

Their debut novel, Paradise Island: A Sam And Colby Story, hits shelves and ecommerce today. The work of fiction — inspired by an actual vacation that the duo took to Kauai, is being published by indie outfit Permuted Press. In the book, the guys take a detour to the Na Pali Coast and find themselves stuck overnight at the Belle Estate, which is owned by an eccentric and wealthy widow that locals suspect might be a witch.

And fans are already apparently clamoring for copies, with Paradise Island sitting at No. 1 on Amazon’s ‘Teen & Young Adult Ghost Stories‘ charts, and at No. 21 on Amazon’s overall ‘Teen & Young Adult‘ chart. The guys are credited as co-authors of Paradise Island (pictured below) alongside YA novelist Gaby Triana — who is also a YouTuber in her own right as the host of a channel called The Witch Haunt.

Sam and Colby met as freshman band nerds and have since parlayed their YouTube superstardom — including 4.6 million subscribers and roughly 15 million monthly views — into a number of different ventures, including a Bunim/Murray-produced Snapchat docuseries, a merch brand called EXPLR produced in collaboration with Fanjoy, and Meta Life — subscription-based online platform that provides participants with emotional health tips and lessons on applicable life skills. 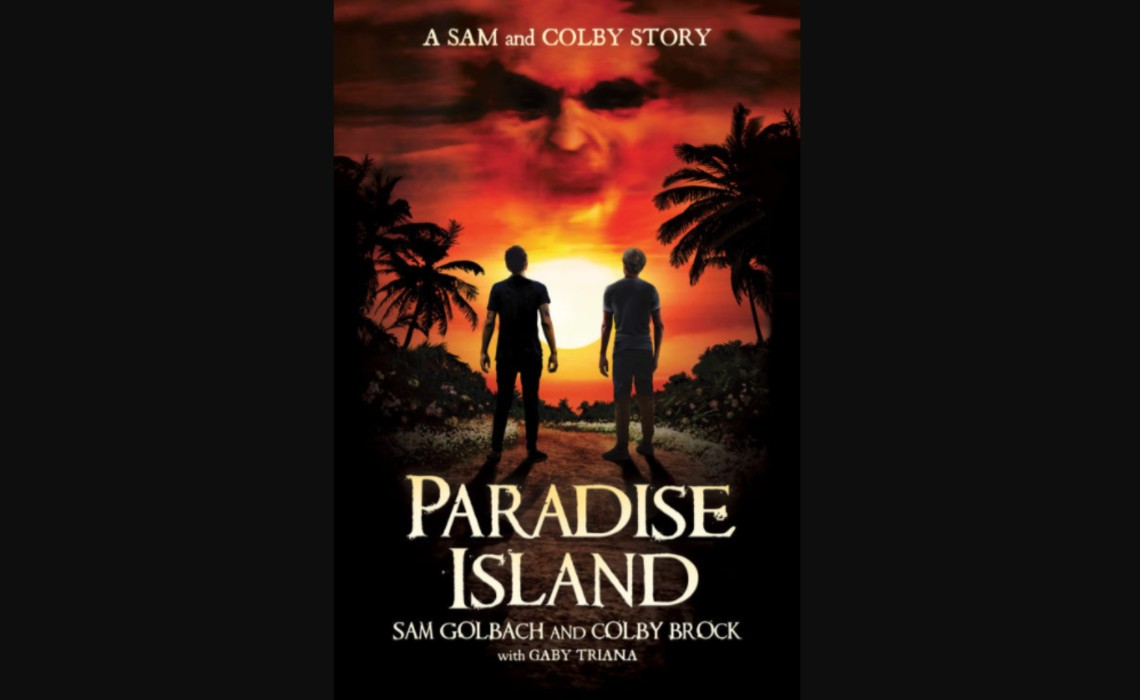