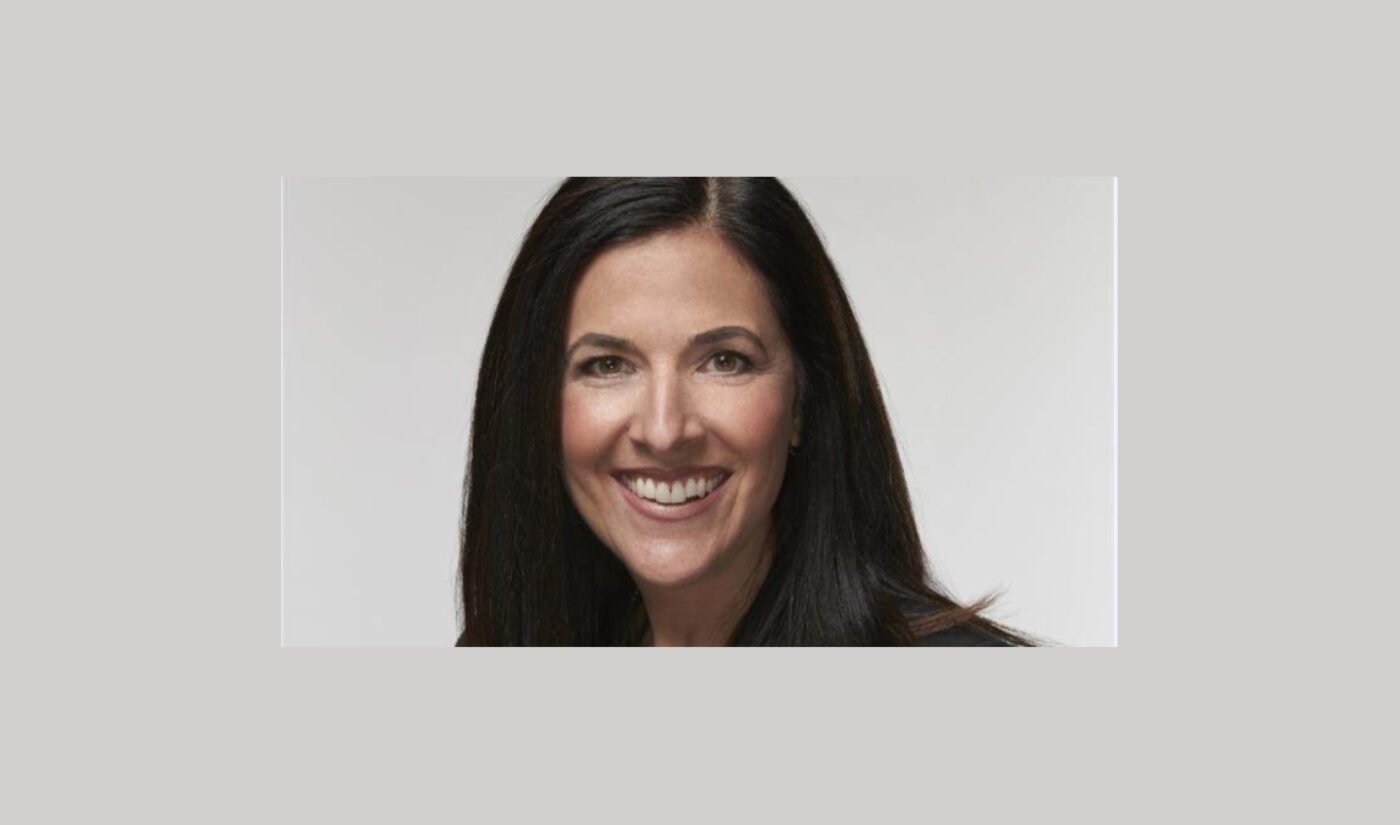 Following a major reorg in October that “streamlined” content teams and consolidated various departments, Netflix has tapped a seasoned executive as its new head of comedy.

Tracey Pakosta, NBCUniversal’s co-head of scripted programming, is joining the streamer in a position where she’ll oversee all comedy originals, including stand-up, per The Hollywood Reporter. (Stand-up was previously overseen by Netflix’s head of unscripted, Brandon Reigg, but was folded into the main comedy team during the restructure.)

“I’ve spent many hours watching as a fan, and now I am incredibly excited to join Bela and the Netflix original series team,” Pakosta said in a statement. “Comedy is my favorite playground, and I can’t wait to partner with all of the like-minded creators to make people laugh–we really need it!”

During her time at NBCUniversal, Pakosta was involved in numerous popular series, including The Good Place, Brooklyn Nine-Nine (per THR, she was “instrumental” in bringing it back on air after its unceremonious cancellation), Parks and Recreation, and The Mindy Project. She also developed upcoming big-name shows like Dwayne Johnson’s Young Rock, Kenan Thompson’s The Kenan Show, and Mr. Mayor, starring The Good Place’s Ted Danson.