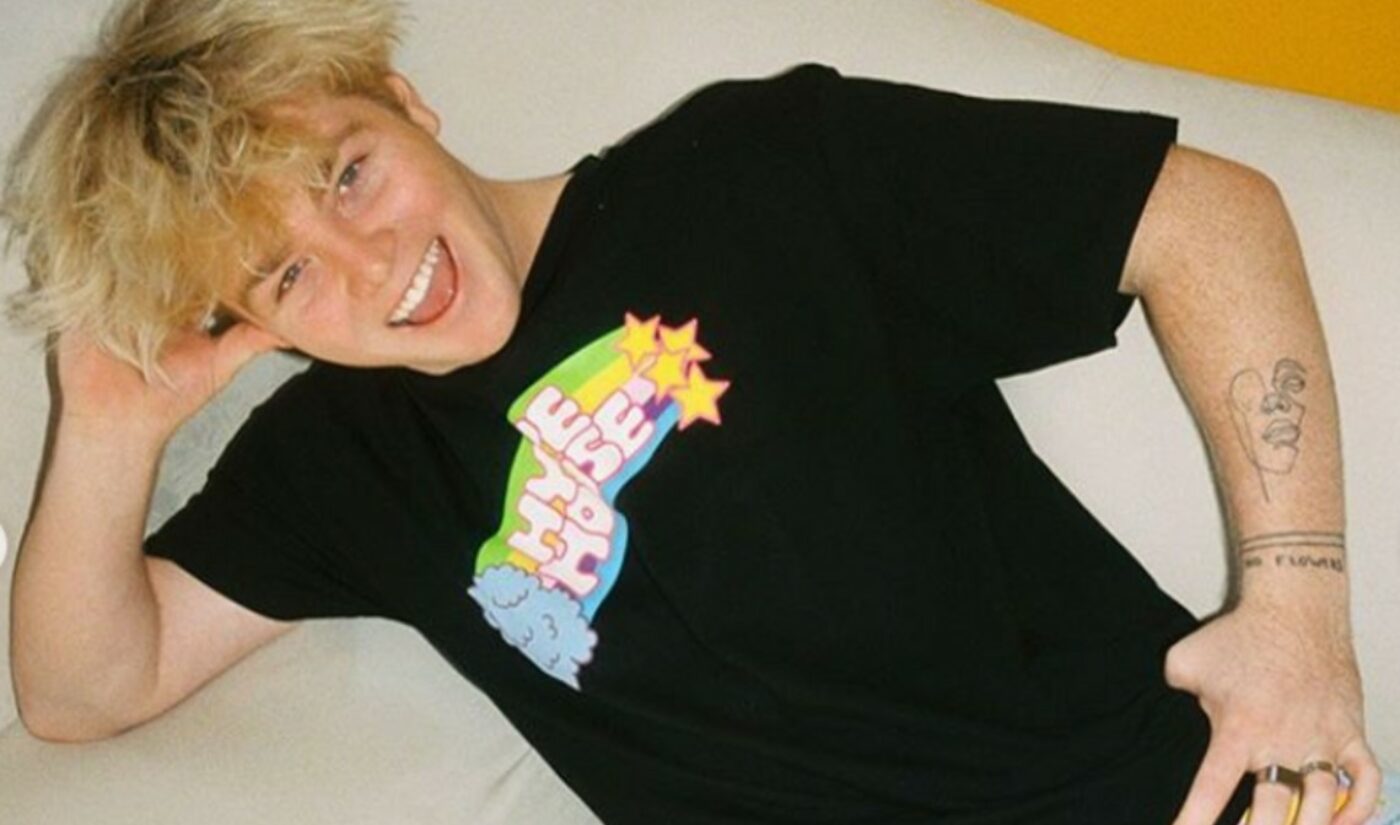 AwesomenessTV (ATV), the Viacom-owned content network with a slew of hit Gen Z-skewing shows, is set to introduce a new reality competition series set in a TikTok collab house.

And ATV has nabbed none other than The Hype House‘s own Alex Warren to host ATV’s Next Influencer, which premiers on Nov. 22. Rather than forming another TikTok creator collective, however — like the aforementioned Hype House or Sway LA — Awesomeness is setting its sights on Project 305, a ten-month-old, predominantly Latinx faction based in Miami.

The series, rolling out weekly on AwesomenessTV’s YouTube channel, will give viewers an inside look at life as a rising TikTok influencer, with viral stardom seemingly always around the bend. The show will follow both the romantic entanglements of different Project 305 members, as well as their interpersonal conflicts. At the end, one winner will be selected for an overall talent development deal at Awesomeness, which works with digital luminaries The Merrell Twins, Liza Koshy, and Brent Rivera.

Warren (pictured above), for his part, counts 13.5 million TikTok followers and 2.6 million YouTube subscribers on his popular vlog channel.

You can check out a teaser for ATV’s Next Influencer right here: