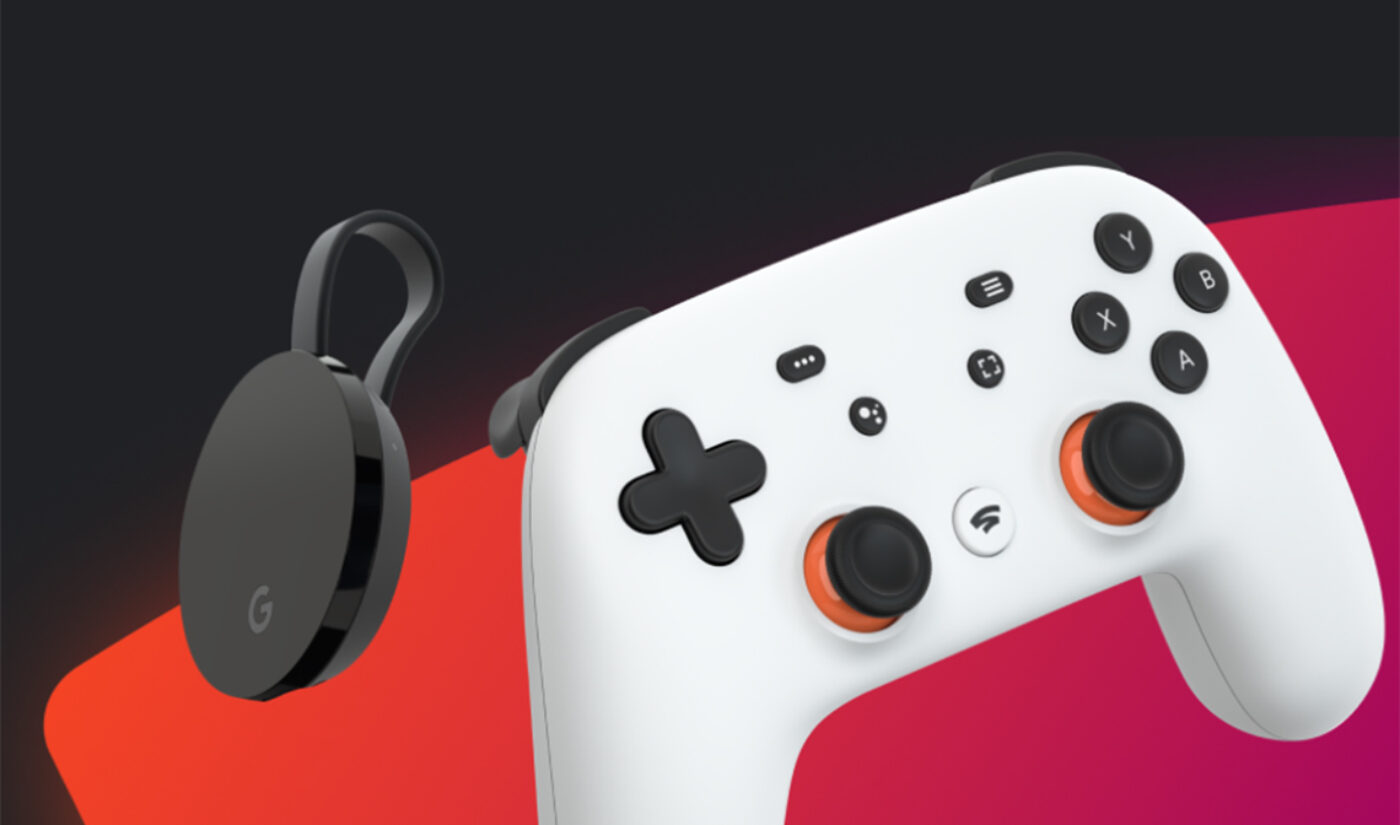 Google is trying to get Stadia into more hands by giving all U.S.- and U.K.-based YouTube Premium subscribers a Stadia Premiere Edition bundle—which normally costs $99.99—for free.

The bundle includes requisite Stadia hardware: a controller and Chromecast Ultra. As The Verge points out, the included Chromecast is an older device, not the new Chromecast with Google TV that debuted in September, because the new device won’t support Stadia until sometime in 2021. Stadia itself is available in a free tier (plus cost of games) and a $9.99-per-month “pro” tier that offers free and discounted games and other perks.

There is some fine print to Google’s offer. Only adults who were paying YouTube Premium subscribers ($11.99/month) on Nov. 6 are eligible—so those who were on free trials at that point don’t qualify, and folks can’t run over now and subscribe solely to snag a Stadia bundle.

Stadia launched around this time last year to a lukewarm reception. It reportedly crossed one million installs in April.