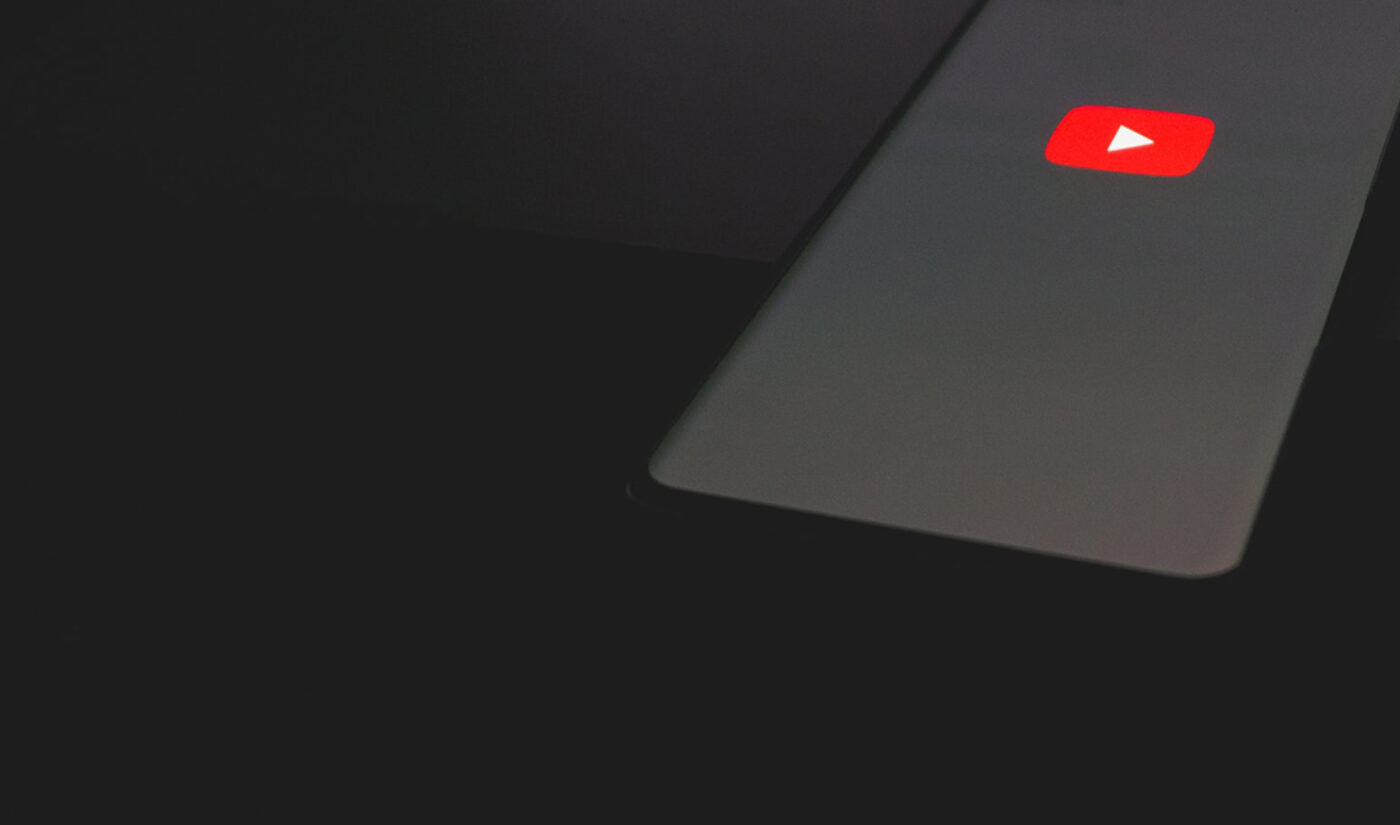 YouTube’s earnings appear to be back on track: The platform brought in $5 billion of ad revenue last quarter, a significant improvement over the $3.8 billion it brought in Q2, and up from $4 billion in Q1.

“We’re pleased at the degree to which advertisers really reactivated their budgets in the third quarter,” Ruth Porat, CFO of YouTube’s parent company Google and its parent company Alphabet, told investors. She also leaned into YouTube’s increasingly aggressive campaign to leach marketing dollars away from traditional television: “YouTube’s strong watch time growth enables advertisers to reach audiences they can’t reach on TV,” she said, per The Verge.

That watch time growth is up across all verticals, Porat said. During his own segment, Alphabet/Google CEO Sundar Pichai highlighted guided meditation videos and DIY face mask tutorials as particularly notable view generators.

Porat said that outside of YouTube, marketers increased spend on ads that appear in Google’s search results, and noted “continued strength in Google Cloud and Play.”