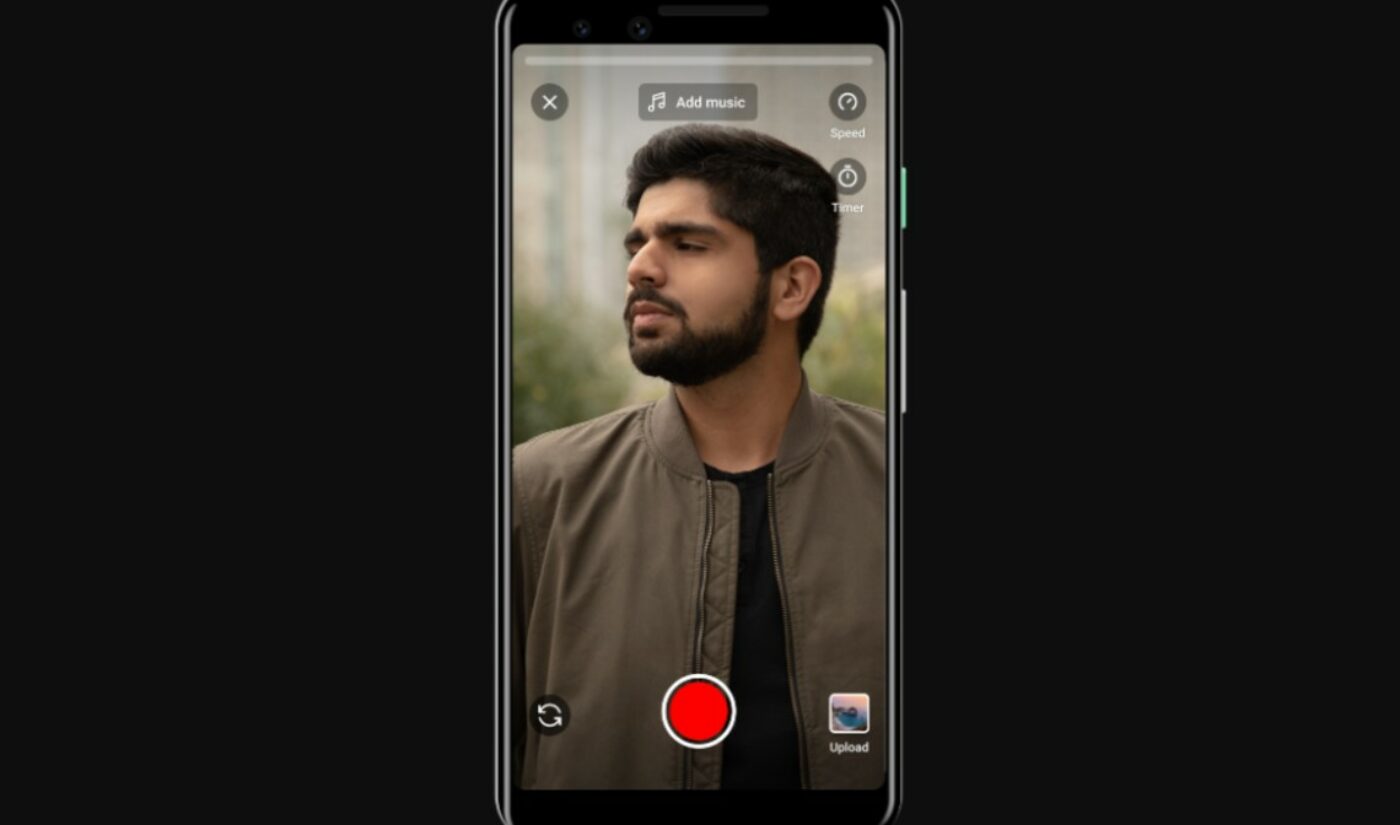 YouTube is testing a new icon for its TikTok-like Shorts tool, which is only available in India right now (where TikTok is banned), and which is rolling out to other markets in coming months.

The new logo button — which features the familiar YouTube play button in white atop a red squiggle of sorts — is currently being tested within the Android app, Social Media Today reports.

In the app, the logo appears on the so-called Shorts Shelf at the top of the YouTube homepage — a key discovery carousel featuring users’ short-form Shorts. You can check it out below, as first spotted by social media commentator and consultant Matt Navarra.

Additionally, users outside of India have the ability to create videos for the Shorts Shelf, including clips uploaded as traditional YouTube videos — so long as they are oriented vertically, no longer than 60 seconds, and contain the hashtag #Shorts in the title or description. (In addition to potentially appearing on the Shelf, these videos will also publish to creators’ feeds, notes YouTube — a fact that should be taken into consideration in terms of scheduling and playlist placement).

To this end, YouTube’s Creator Insider channel has shared some pro tips about how to create effective Shorts, and optimize your opportunity to be featured. This includes making sure clips are highly visual and accessible beyond immediate subscribers (without inside jokes, for instance, given that Shorts will be distributed more widely), and just generally keeping things short and sweet.

You can check out more pro tips, beginning at the 34-second mark, below.