YouTube Is Running Out Of Room For Political Ads 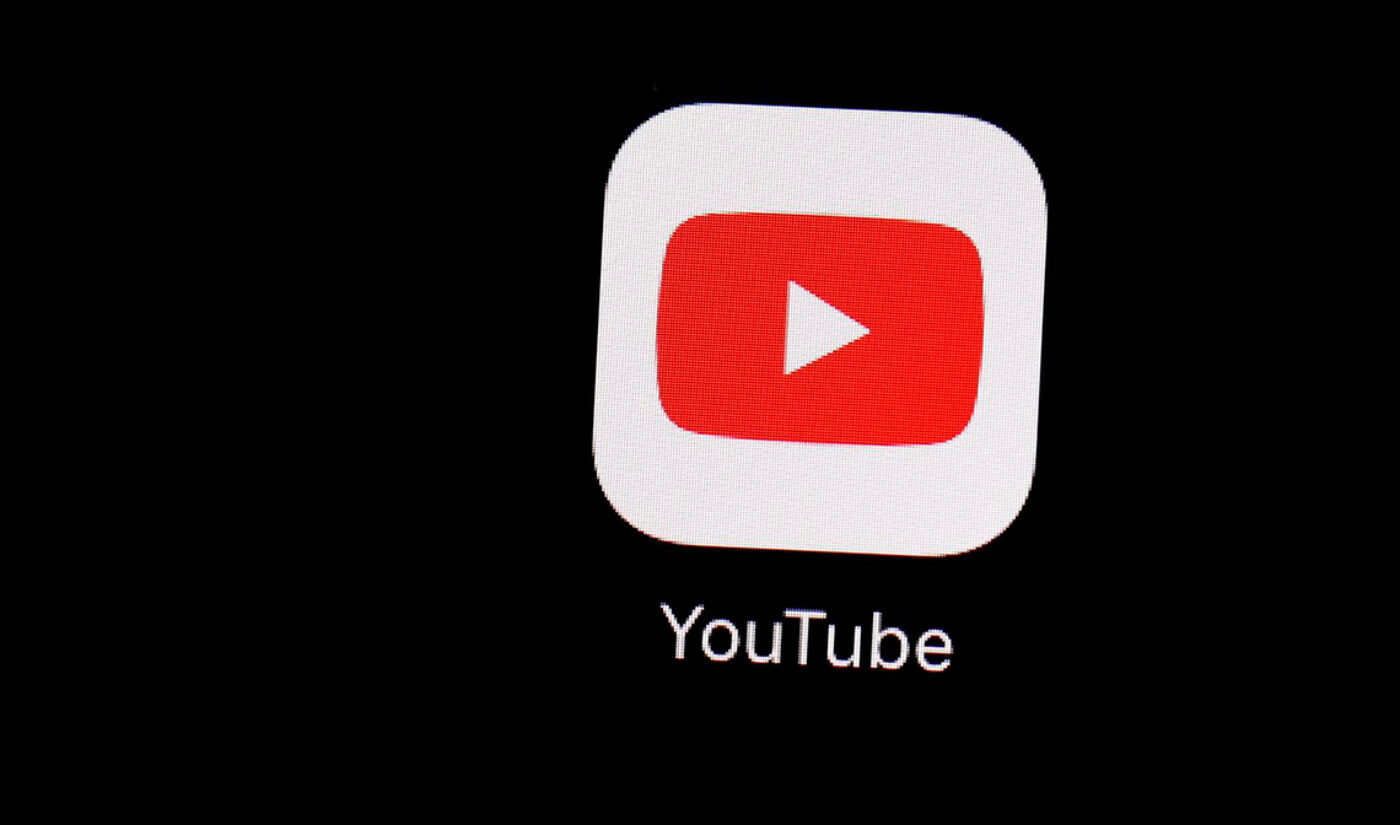 We’re officially in election crunch time, and as voting day draws nearer, political campaigns are trying to disseminate one last big push of advertising for their chosen candidates.

But on YouTube, an unusual issue is stymieing their efforts.

According to a report from Bloomberg, the platform has been inundated with so many political ads that its systems are struggling to find spots to place them all. It is especially short of slots that target viewers in critical swing states; prices to place ads in those regions have as much as doubled.

Sources familiar with the matter told Bloomberg that, at times, campaigns are only able to spend about 25% of their planned daily marketing budget because YouTube is simply unable to find space for three-quarters of ads.

Reid Vineis, VP of Republican political ad firm Majority Strategies, said that because of price jumps, what little inventory YouTube can find is often “gobbled up by well-funded campaigns.” So, instead of fighting for increasingly costly spaces, smaller operations are shunting their video ads to other platforms like Hulu and Roku, he explained.

YouTube told Bloomberg that it was seeing high demand across all ad categories this quarter, but declined to comment further. It later told NBC that some campaigns are having issues finding space because of increased demand that stems not only from political parties, but also from election-unrelated sectors like car sales and holiday shopping.

It said that it still has “plenty” of advertising inventory, per NBC.

YouTube parent Google has sold nearly $140 million in U.S. political ads (on YouTube and elsewhere) in just the past month.