Insights: How To Avoid Quibi’s Gigantic Bust-Out In Your Own Startup 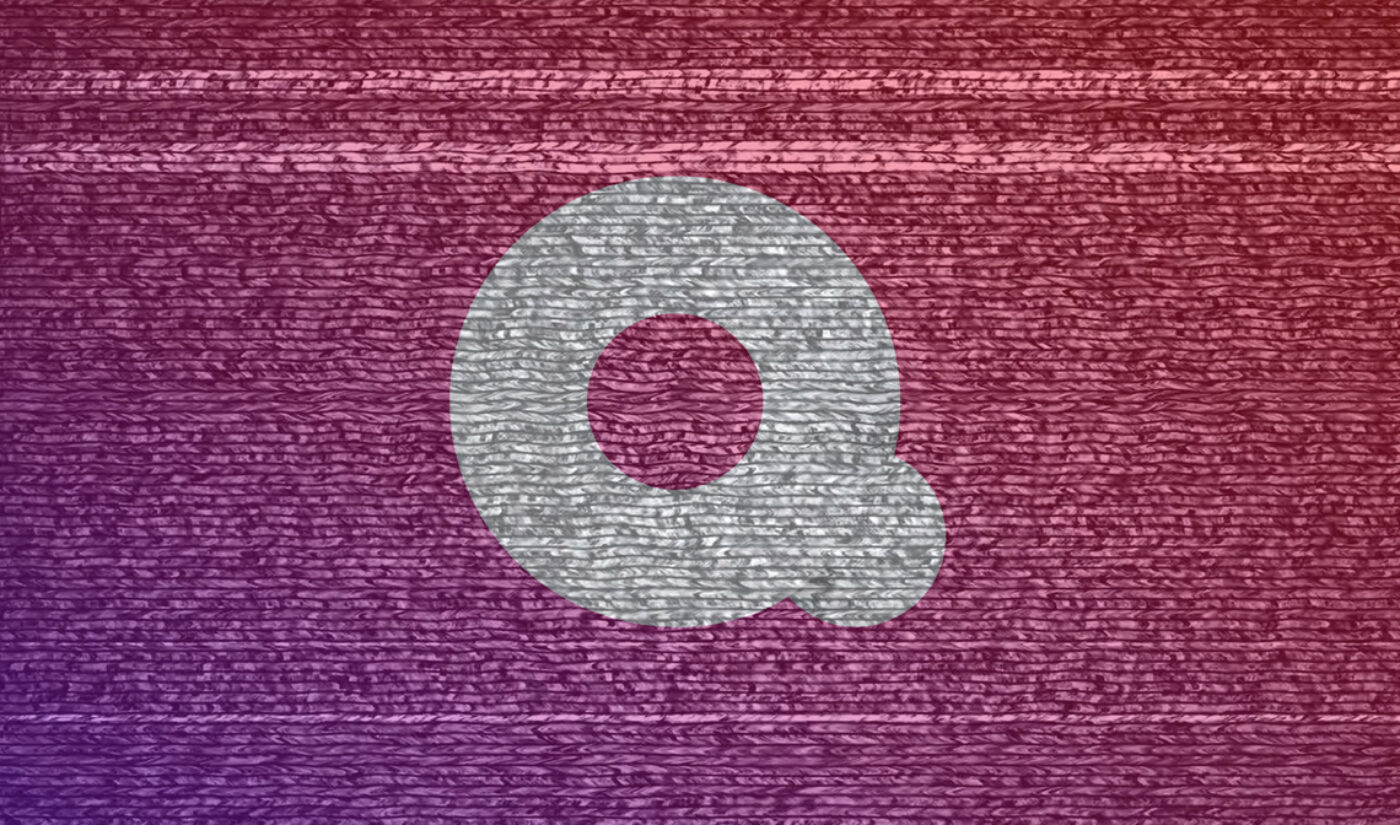 It’s easy to snark about Quibi, which just became one of the biggest and quickest digital-media disasters ever. But let’s do it anyway.

Plenty of folks on Twitter, Facebook, LinkedIn, and elsewhere piled on this week when founder Jeffrey Katzenberg and CEO Meg Whitman announced that the shortform video company would wind down operations, with an official shutdown set for Dec. 1.

Many comments were along the lines of helpful, if rather pugnacious, suggestions on the alternative ways one could spend the $1.75 billion that Quibi raised in its short existence. While that subject is certainly fertile ground, this debacle is also providing genuine opportunities for businesses to learn about successfully navigating obstacles, often by doing the opposite of whatever Quibi did.

So, rather than mourn (or mock) Quibi’s passing, let’s celebrate the chance to learn lessons that other companies can use to avoid stumbling into the same quagmire.

Lessons to be learned from Quibi’s demise

What to do when the black swan roosts

Getting dazzled by fancy technology

Katzenberg said in a release that the company was founded “to create the next generation of storytelling.” The reality was that he and Whitman built their company predicated on business practices and strategies from the last generation of old-school Hollywood media, even as they promised a new kind of experience for a very different medium. Then they layered in complicated tech, an inability to adapt to dramatically changed circumstances, and a mismatched business model. Let’s hope the next time someone raises a few hundred million dollars for a new streaming service, they find smarter ways to spend that dough.