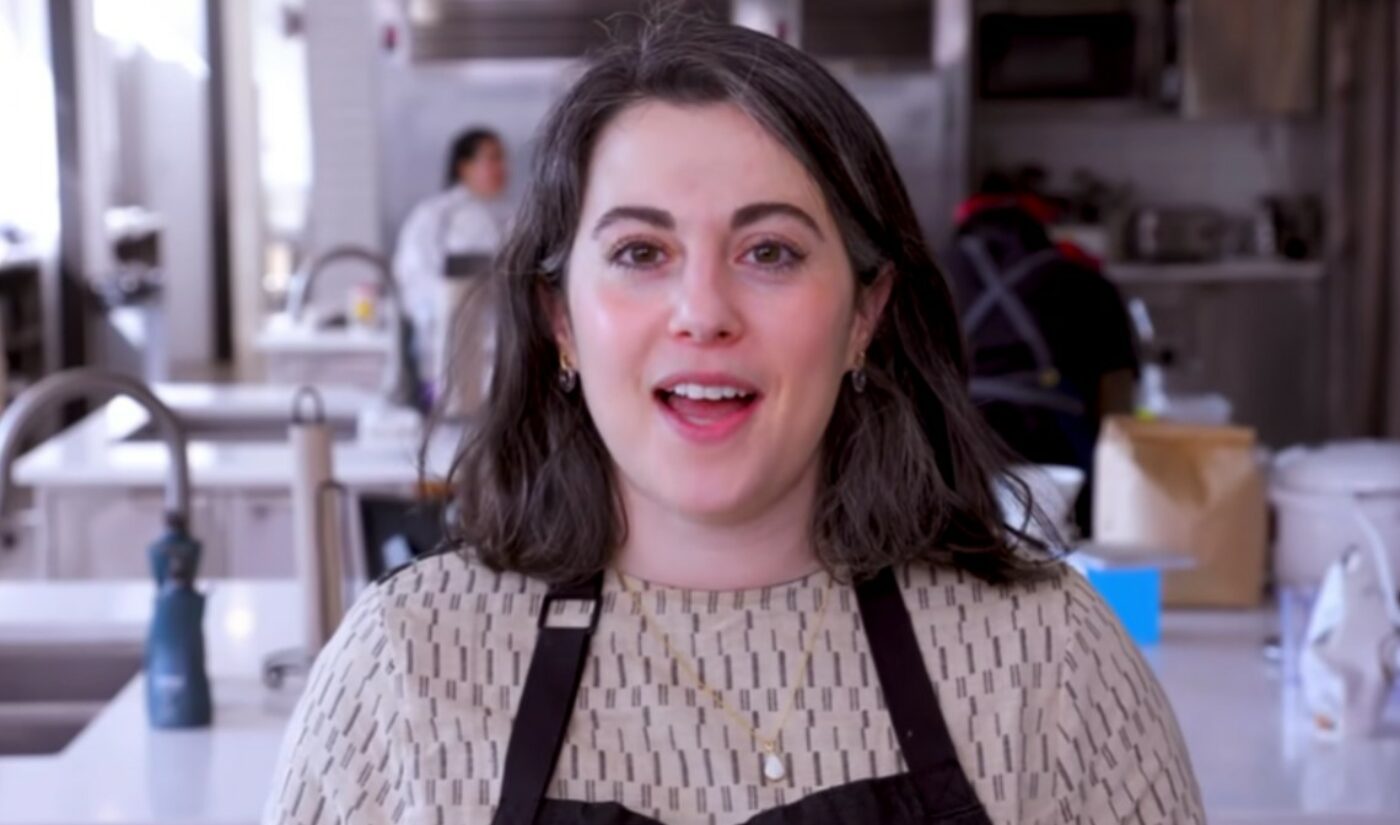 Claire Saffitz, a breakout — though now erstwhile — star of the Bon Appetit YouTube channel, has signed with CAA following her departure from the Conde Nast title.

The signing arrives days after Saffitz released her debut cookbook, Dessert Person, and signals that the top talent agency will be assisting Saffitz on her post-Bon Appetit video ventures and beyond. That said, Deadline reports that CAA will be repping Saffitz in all areas except for books. (Dessert Person was published on Oct. 20 by Clarkson Potter, and Saffitz is repped on the literary front by David Black).

At Bon Appetit, Saffitz was best known for hosting Gourmet Makes, one of the channel’s most popular series — with 300 million lifetime views. On the show, Saffitz attempted — to varying degrees of success — to create gourmet versions of beloved junk snacks from scratch, including Tater Tots, Girl Scout Cookies, and Cadbury Creme Eggs. Saffitz also counts 900,000 followers on her personal Instagram account, and has appeared as a guest on The Tonight Show Starring Jimmy Fallon.

Saffitz graduated from Harvard, and has a master’s degree in French Culinary History from McGill. In addition to CAA, she is repped by attorney Richard Beyman at Franklin, Weinrib, Rudell, & Vassallo.