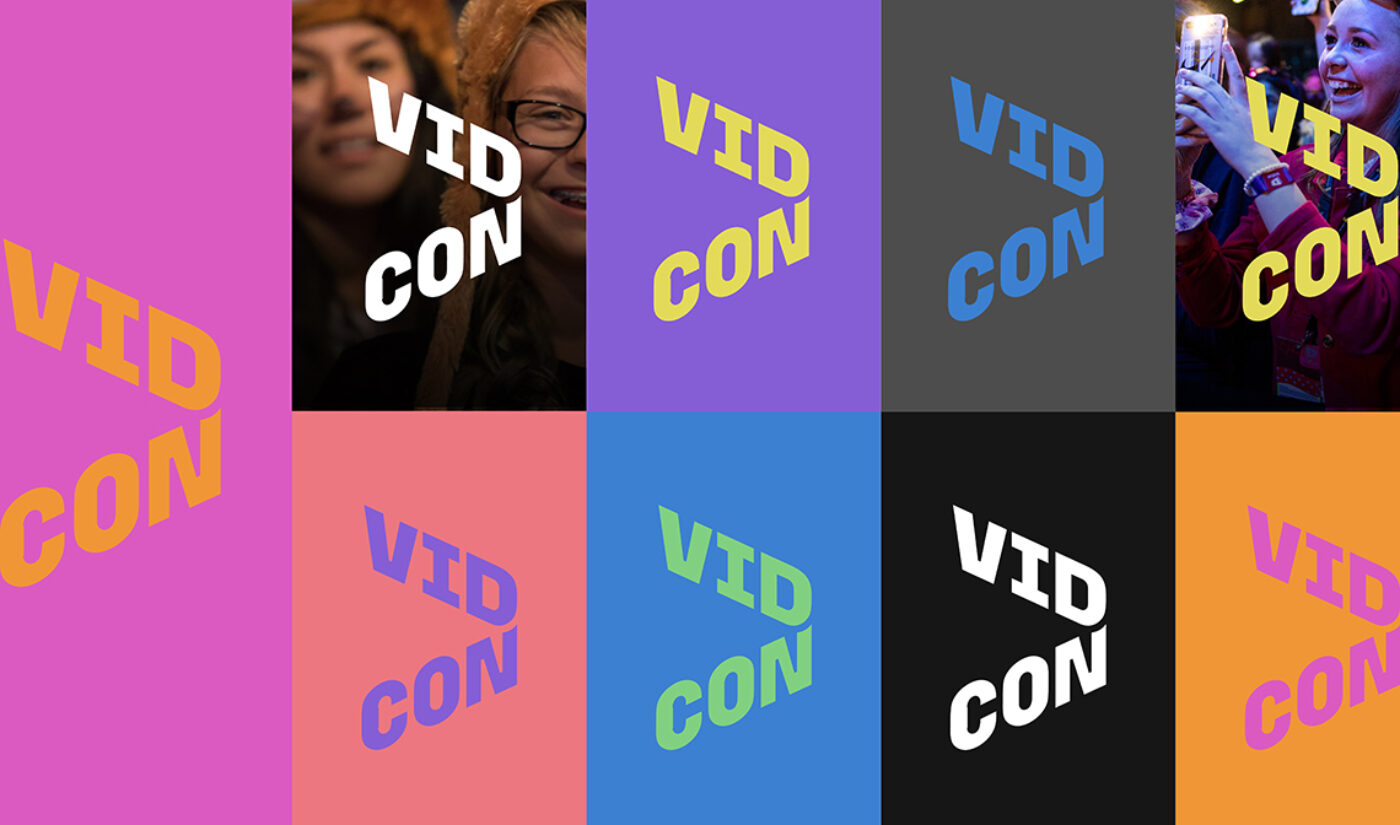 VidCon‘s flagship gathering is returning to Anaheim, Calif., in 2021. But, for the first time, those who want to attend the online video industry’s biggest get-together won’t have to buy a plane ticket.

After cancelling the 2020 iterations of its stateside convention and international gatherings due to COVID-19, VidCon will resume holding in-person events next summer, it revealed today. However, because VidCon Now—the digital programming run in place of the 2020 convention—attracted more than one million viewers over the past three months, it said, it has decided to introduce digital tickets that’ll give long-distance attendees live stream access to the Anaheim Convention Center.

“We started VidCon more than a decade ago to help strengthen and promote the explosion of creativity that was happening online,” VidCon cofounder Hank Green said in a statement. “That ecosystem continues to grow and evolve beyond what we ever imagined, as has VidCon, and we’re excited to extend the magic of this event to the community no matter where they are accessing it from.”

Digital ticketing will be offered in two tracks: one for the community, comprising live streams of “key fan-focused sessions”; and one for creators and industry members, with streams and video-on-demand versions of workshops, panels, and keynotes. Pricing for the tickets hasn’t yet been disclosed.

As for VidCon Now, it’s no longer a temporary affair. Beginning Oct. 27, the digital hub will debut free, weekly sessions and speakers from around the globe, all year long. And because nearly half of VidCon Now’s original million viewers hailed from outside the U.S., the convention intends to add programming “customized to VidCon’s international markets,” it said, including virtual panels in local languages tied to VidCon Mexico and VidCon Asia.

Jim Louderback, VidCon’s GM and SVP, said these ticketing and VidCon Now developments are part of a new “hybrid digital and IRL model” for the event.

VidCon also rolled out its first brand redux today, debuting a new logo (above) and overall look designed by the UTA Brand Lab.