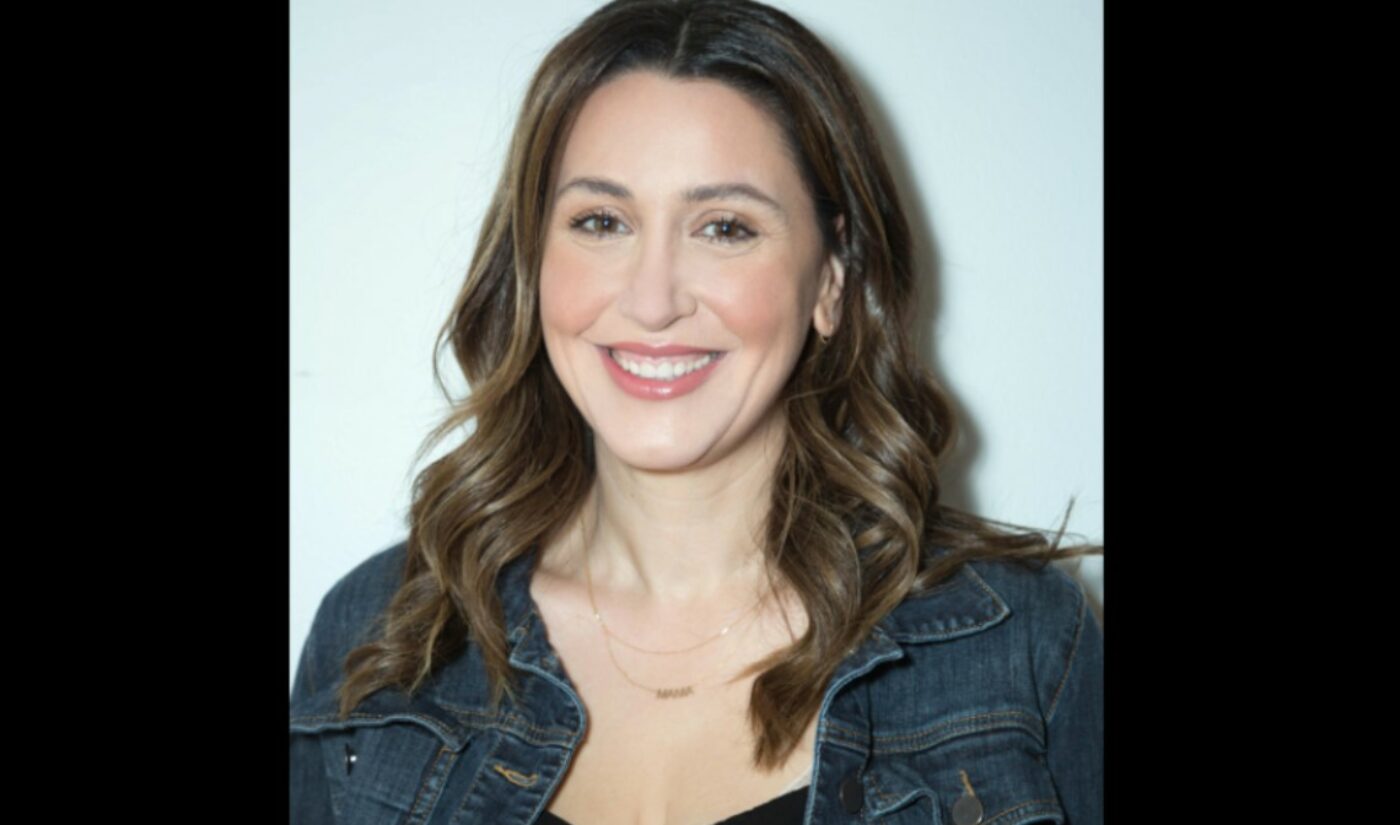 Triller has hired away a top TikTok music executive in its bid to compete with the Bytedance-owned, short-form video powerhouse.

Mary Rahmani, who formerly served as director of music content and artist partnerships at TikTok, North America — and who was TikTok’s first music hire roughly two hears ago, she says — has been named Triller’s global head of partnerships, Variety reports.

In her previous role, Rahmani was responsible for cultivating and overseeing TikTok’s music collaborations — and she’ll bring those talents to Triller on the global stage. Prior to joining TikTok, Rahmani was the director of A&R for Capitol Music Group, Variety reports, where she signed rock and pop bands like TV On The Radio and Glass Animals.

“We are thrilled to welcome Mary to the Triller family,” the company’s chairman, Bobby Sarnevesht, told Variety in a statement. “Her years at TikTok saw her building, from the ground up, brand and other partnerships, music relationships, and influencer management. She is one of the most important executives working in the short-form space today. In our wildest dreams we didn’t think she would leave TikTok to join us, but sometimes dreams do come true.”

Last month, ahead of Rahmani’s appointment, Triller formed an advisory board with twelve of the music industry’s most prominent female executives, including a who’s-who of leaders from Spotify, Empire, Columbia Records, Live Nation, and more. The company’s emphasis on music is key because Triller enables its 100 million monthly active users — including TikTok’s top star, Charli D’Amelio — to set their short videos to hit songs, as well as to stream licensed songs in their entirety directly within the app.