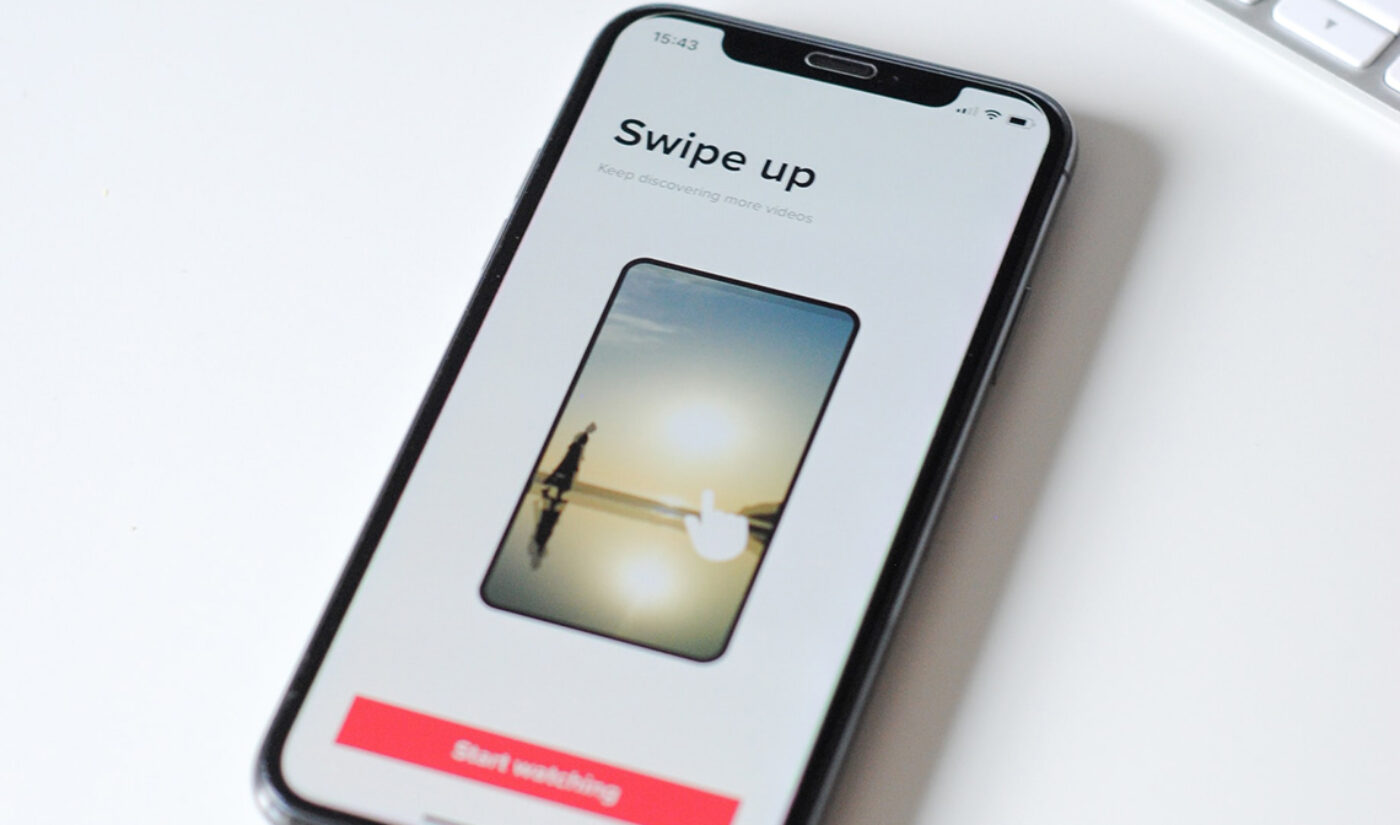 TikTok is still facing a potential bar in the U.S., but another country has chosen to unban it.

Pakistan, which banned TikTok earlier this month over “immoral, obscene, and vulgar content,” will allow the app to return, but only if it more stringently moderates videos to conform with “societal norms and the laws of Pakistan,” TechCrunch reports.

“The restoration of TikTok is strictly subject to the condition that the platform will not be used for the spread of vulgarity/indecent content & societal values will not be abused,” it added, saying that if TikTok doesn’t uphold these standards, Pakistan will “be constrained to permanently block the application.”

TikTok has around 20 million monthly active users in Pakistan, the authority said.

Pakistan is not the only country to express concerns over “vulgar” content on TikTok, nor the only country to say that it’s particularly worried about the safety of young users. But, as TechCrunch points out, some activists have claimed that Pakistan’s ban was less about protecting users and more about seeing “to what extent they can go in censoring.”

In its July 2020 transparency report, TikTok revealed that it removed 3,728,162 videos uploaded by users in Pakistan for violating guidelines. Only two other countries had more violative videos removed: India, which banned TikTok in July, and the U.S.