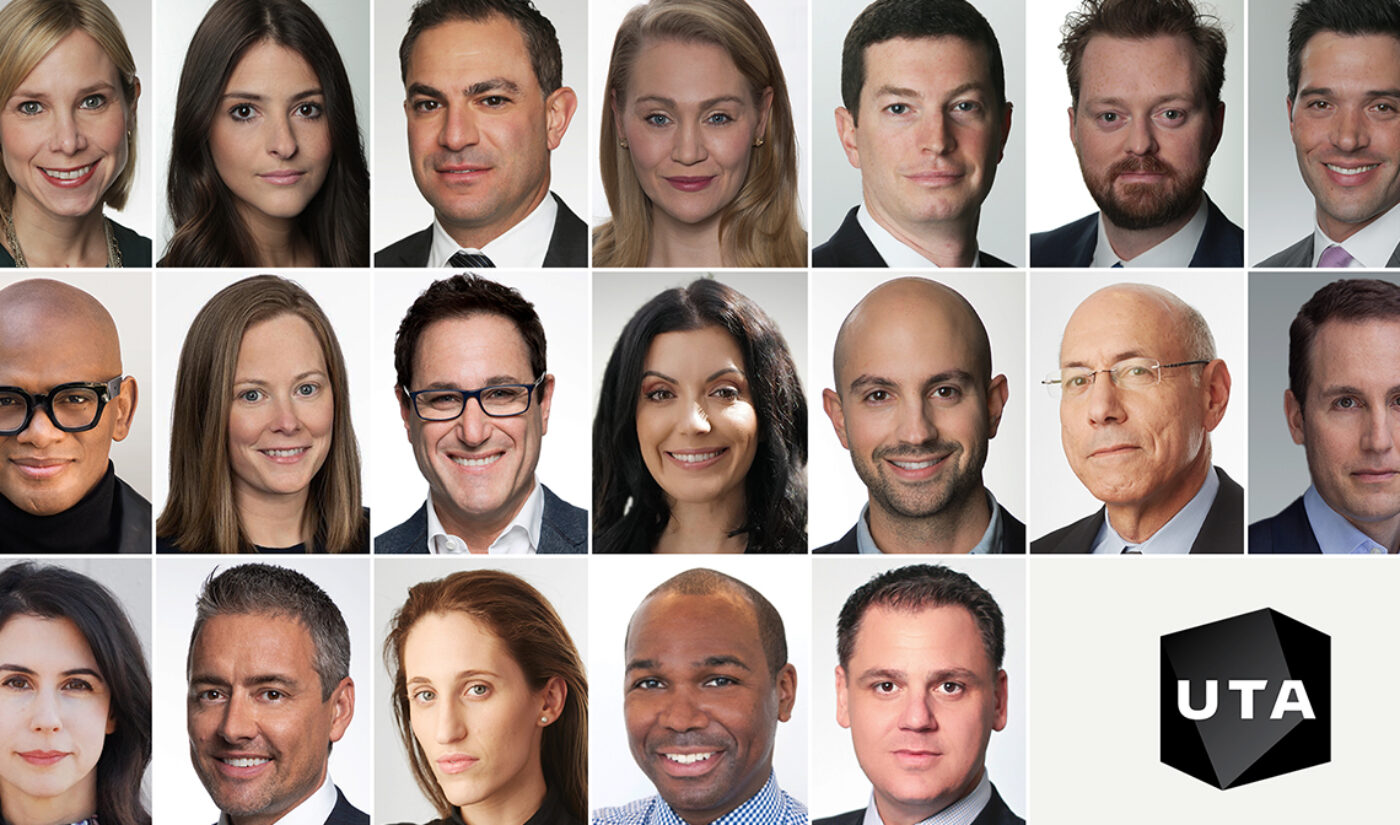 “These are leaders across our business making substantial contributions to the growth, evolution, and resilience of our company,” UTA co-president David Kramer said in a statement. “In their talent and leadership, we see the expanding reach of UTA’s work on behalf of world-class creators and cultural voices.”

UTA has now named a total of 22 new partners this year—more than half of whom are women and people of color, it points out.