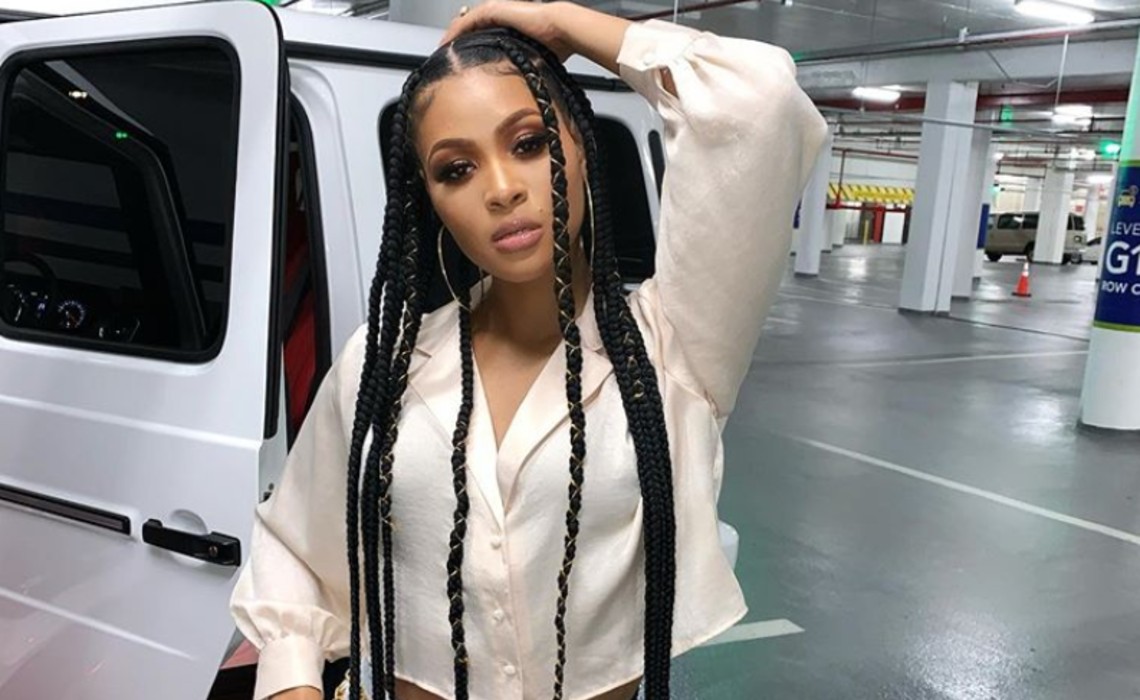 YouTube Originals has announced today the initial lineup for its HBCU Homecoming 2020 livestream special dubbed Meet Me On The Yard.

YouTube has previously hosted in-person homecoming celebrations for Historically Black Colleges and Universities, including Morehouse, Spelman, and Howard University — though the virtual stream, amid coronavirus, is a first. (Homecoming is a signature event for HBCU students and alumni, typically a weeklong celebration consisting of tailgates, football games, parades, galas, parties, band and step performances, and more). The two-hour event will also serve to raise funds for the United Negro College Fund and Thurgood Marshall College Fund.

HBCU Homecoming 2020: Meet Me On The Yard will be hosted by HBCU alumni La La Anthony and 2 Chainz, with performances from Saweetie, Chloe x Halle, NLE Choppa, and Tye Tribbett, and appearances from the actor Desi Banks and social media star Pretty Vee (pictured above), with more guests to be announced. In addition to airing on the flagship YouTube channel, the platform is also partnering with BET to simulcast the event on television this Oct. 24 at 8 pm ET.

The event —  produced by Jesse Collins Entertainment and Live Nation Urban, and sponsored by Target and American Family Insurance — was announced last week as part of a global YouTube Originals slate focused on racial justice, and aiming to amplify Black voices and culture. It is also part of the #YouTubeBlack Voices Fund — a $100 million fund dedicated to developing the voices of Black creators and artists on YouTube over the next three years.

You can check out a teaser for HBCU Homecoming 2020: Meet Me On The Yard below: