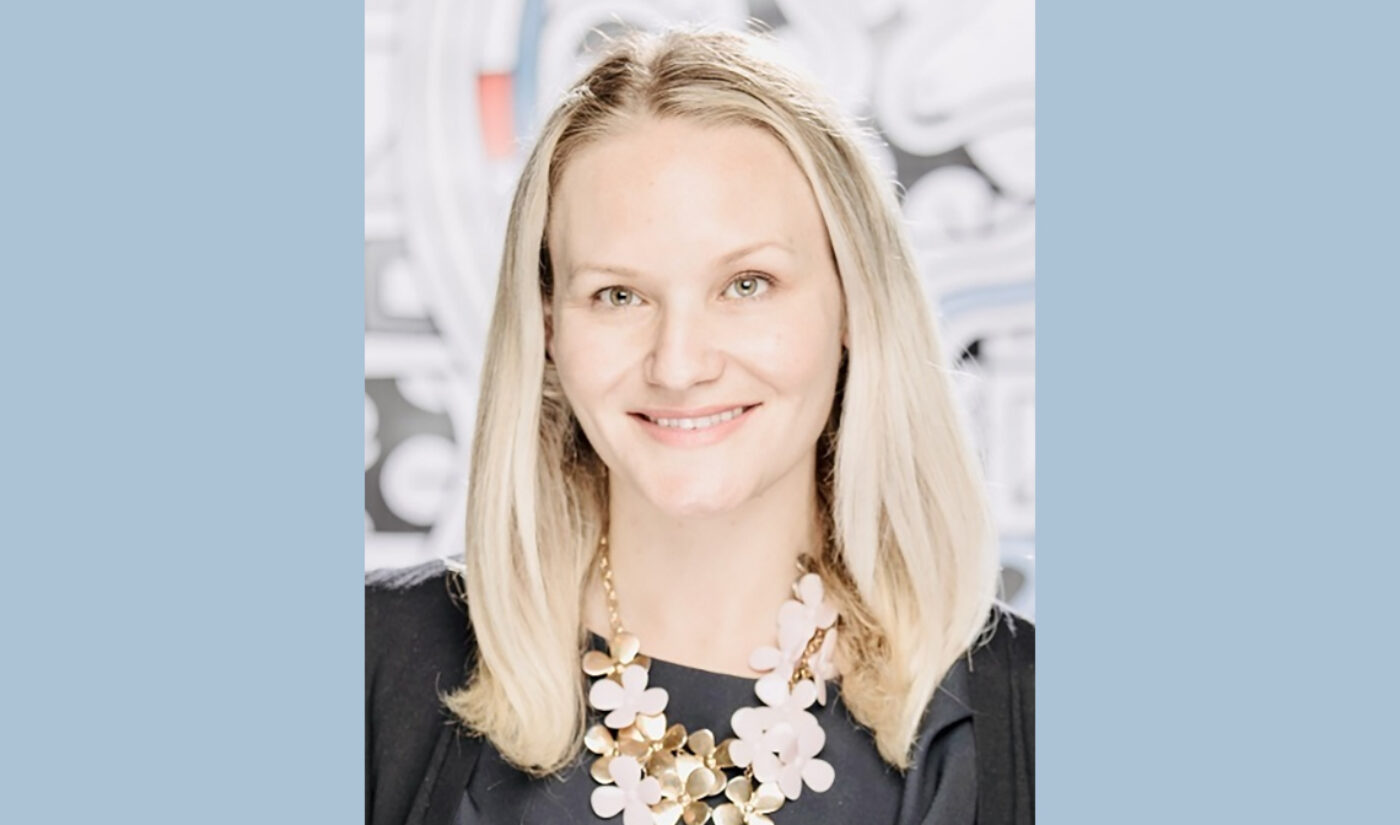 One week after revealing plans to double down on original docuseries and unscripted programming, Snap has brought in former Google and Facebook exec Alexa Levine to head up its entertainment ad sales team.

Levine will serve as the company’s U.S. head of entertainment, and will work with stateside clients advertising on Snapchat, Variety reports.

Levine joins from Facebook, where she oversaw relationships with advertisers for the company’s film, TV, streaming, and live events, per Variety. Before moving to Facebook in 2017, she spent four years at Google, working as a product solutions specialist, then mobile brand manager, and most recently as a senior account executive in media and entertainment.

She’ll be based in Los Angeles and will report to Snap’s U.S. head of verticals, Clayton Peters.

With Levine, Snapchat is likely looking to expand ad efforts for its 100+ original shows. At its Advertising Week presentation Oct. 6, the company said its series collectively reach 75% of the U.S.-based Gen Z population, and touted impressive view counts for popular shows, including Will from Home (35 million unique viewers), Nikita Unfiltered (22 million), and Endless (38 million).