Following His Grand Return To Twitch, Ninja Signs With CAA 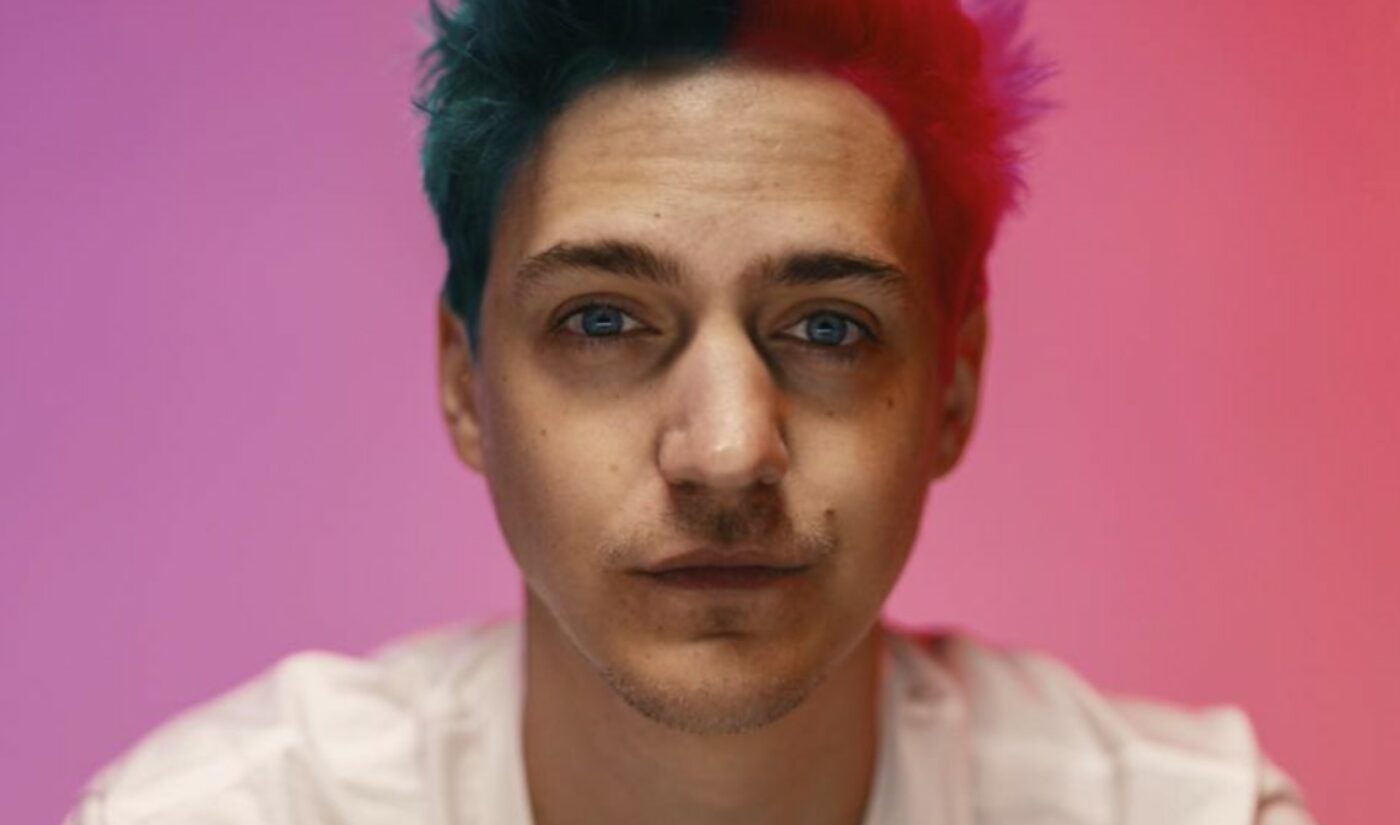 Amid his return to Twitch, gaming luminary Tyler ‘Ninja’ Blevins has signed with talent agency CAA for representation in all areas globally.

CAA notes that Blevins is the most-followed channel on Twitch (16 million followers), and he counts 50 million fans across all of his social channels. The 29-year-old is beloved and renowned for pioneering many firsts within the gaming industry — including becoming the first streamer to have an exclusive skin in Fortnite, the first to be featured on the cover of ESPN Magazine, and the first gamer to collab with Adidas on a sneaker that sold out in minutes.

Other business ventures include a deal with Random House’s Clarkson Potter and Ten Speed Press to publish multiple books and graphic novels in coming years, the first of which bowed in August. Blevins also told The Hollywood Reporter in July that he was looking to foray into voice acting, movie roles, and entertainment production.

Blevins is managed by his wife, Jessica Blevins. He is also repped by talent management firm Loaded as well as attorney Arash Khalili at Loeb & Loeb.

Blevins returned to the platform that started it all, Twitch, in September, after a yearlong stint at Microsoft-owned Mixer, which subsequently went out of business. The Mixer deal marked yet another first in the esports space, setting off a slew of deals in which platforms sought to scoop up top streamers for exclusivity.