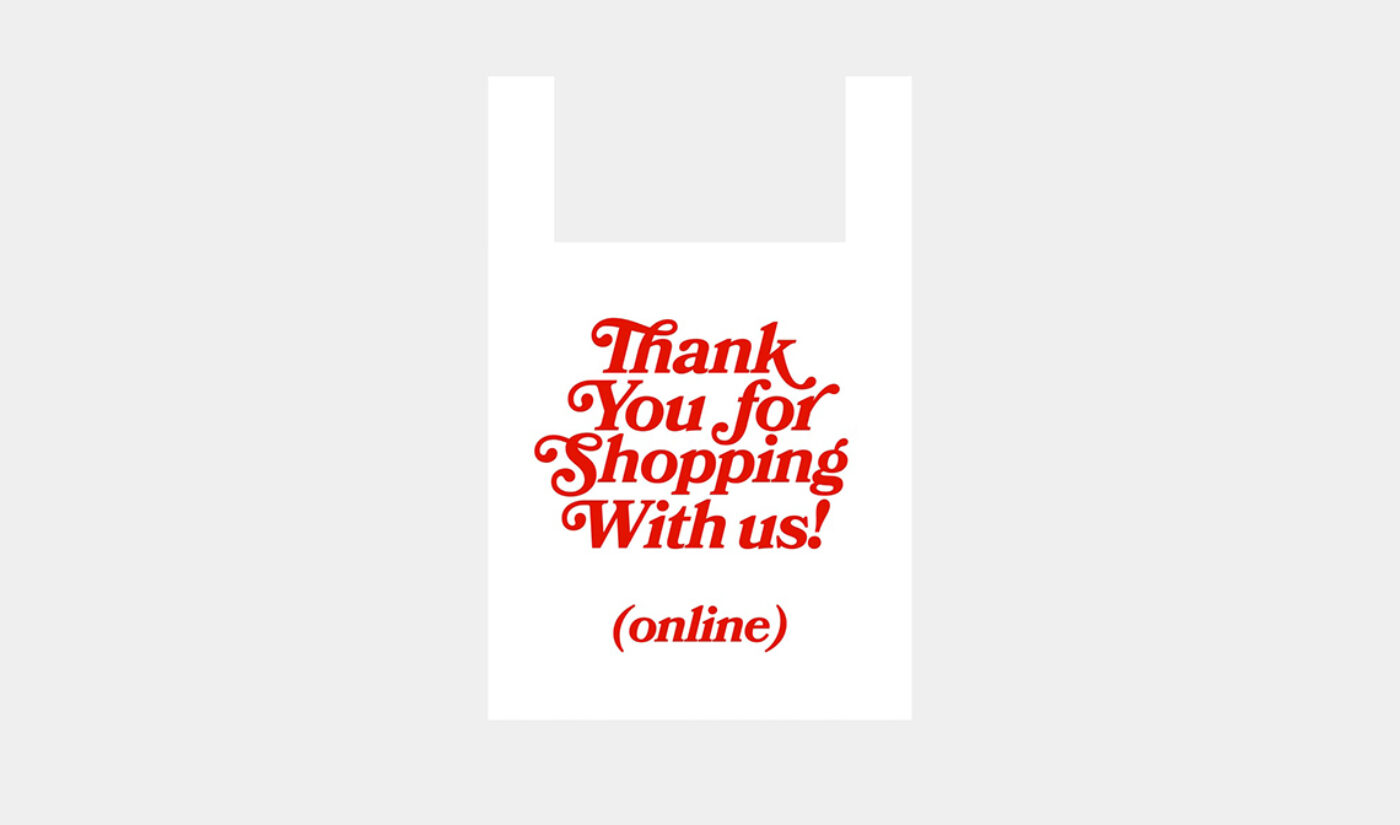 It and a “limited number” of creators are testing an ecommerce feature that will let viewers click on items in videos to add them directly to a Google Shopping cart, the platform confirmed to Bloomberg. Creators have control over whether their videos link out to products, and over which items are highlighted, it said.

People familiar with the matter added that creators use YouTube software on the backend to tag and track specific items in their uploads. For now, products link out to Google Shopping pages, but YouTube is also testing an integration with Shopify, they said.

YouTube did not provide details about if creators will be compensated for sales stemming from their videos.

YouTube described the feature as an experiment, which means it may never be fully implemented. But as we’ve previously reported, YouTube seems to be a major part of parent company Google’s plans to take on ecommerce giants like Amazon. And as Bloomberg points out, Google CEO Sundar Pichai took a moment in the company’s most recent earnings call to mention that YouTube’s vast trove of unboxing videos—a genre that spans from children’s toys to clothing hauls to subscription packages—could be ideal grounds for online shopping.

If YouTube does roll out the feature, it could prove to be a supersized challenger for other platforms’ tap-to-shop tools, since YouTube videos can be much longer than content on, say, Reels, and feature dozens or even hundreds more products than posts on Instagram.