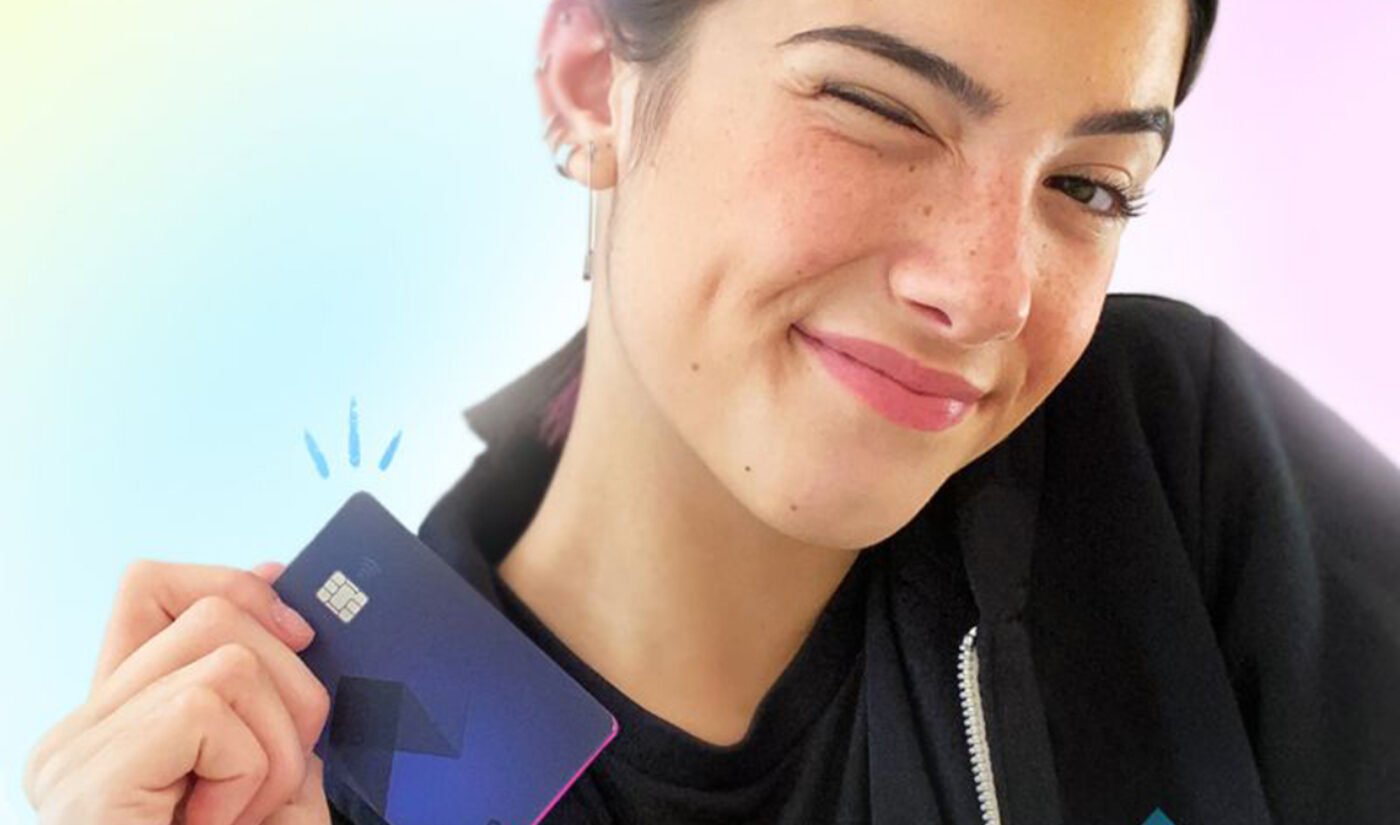 Charli D’Amelio’s latest brand deal has made her the face of financial company Step as it pushes into the Gen Z market.

“Why Charli? Charli is our core demographic and is smart, creative, and authentic,” Step CEO CJ MacDonald–who formerly cofounded ecommerce app Gyft–tells Tubefilter. “She is also the most powerful and influential teen in the world right now.”

Sixteen-year-old D’Amelio has a staggering 90 million followers on TikTok–more than any other creator. She chose to work with Step because she and her fellow Gen Z’ers don’t often learn financial literacy, she said in a statement.

“As I started making my own money, it was important for me to find a banking app that felt like it was designed for me,” she explained. “I’m excited to partner with Step to help teach people at my age about smart money habits.”

The 🤑💲100,000 🤑 giveaway starts NOW 💸 How to Enter 👇 ✅ Create a Step account (link in bio) ✅ Follow us @stepmobile ✅ Like this post ✅ Drop a comment with your Step username, tag 3 friends & use #GetStep 💰 New winners announced daily 💰 Keep your Step notifications turned ON for updates 💰 See http://bit.ly/StepRules for official rules ____ No purchase necessary. Open to residents of the U.S. & D.C. Must be 13+ to enter. Void where prohibited. Sponsor: Step Mobile, Inc.

Its flagship teen-specific product is the Step Card, which MacDonald explains is a novel type of debit-credit hybrid. “It only lets teens spend the money that is currently in the account, so they cannot spend more than what they have,” he says. “It functions to the consumer just like a traditional debit card.”

Behind the scenes, though, a system Step designed called Smart Pay works to build up card holders’ credit. The Step Card is technically a secured Visa, and each time it’s used, it counts the expenditure as a credit card “bill” that is instantly “paid off” with the amount in the account. This automatically builds positive credit, MacDonald says.

Step also has a PayPal-esque system where account holders can send and receive money instantly (also fee-free) and a referral system where teens will get $1 each time someone uses their link to sign up. D’Amelio’s TikTok profile has been updated to include her referral link.