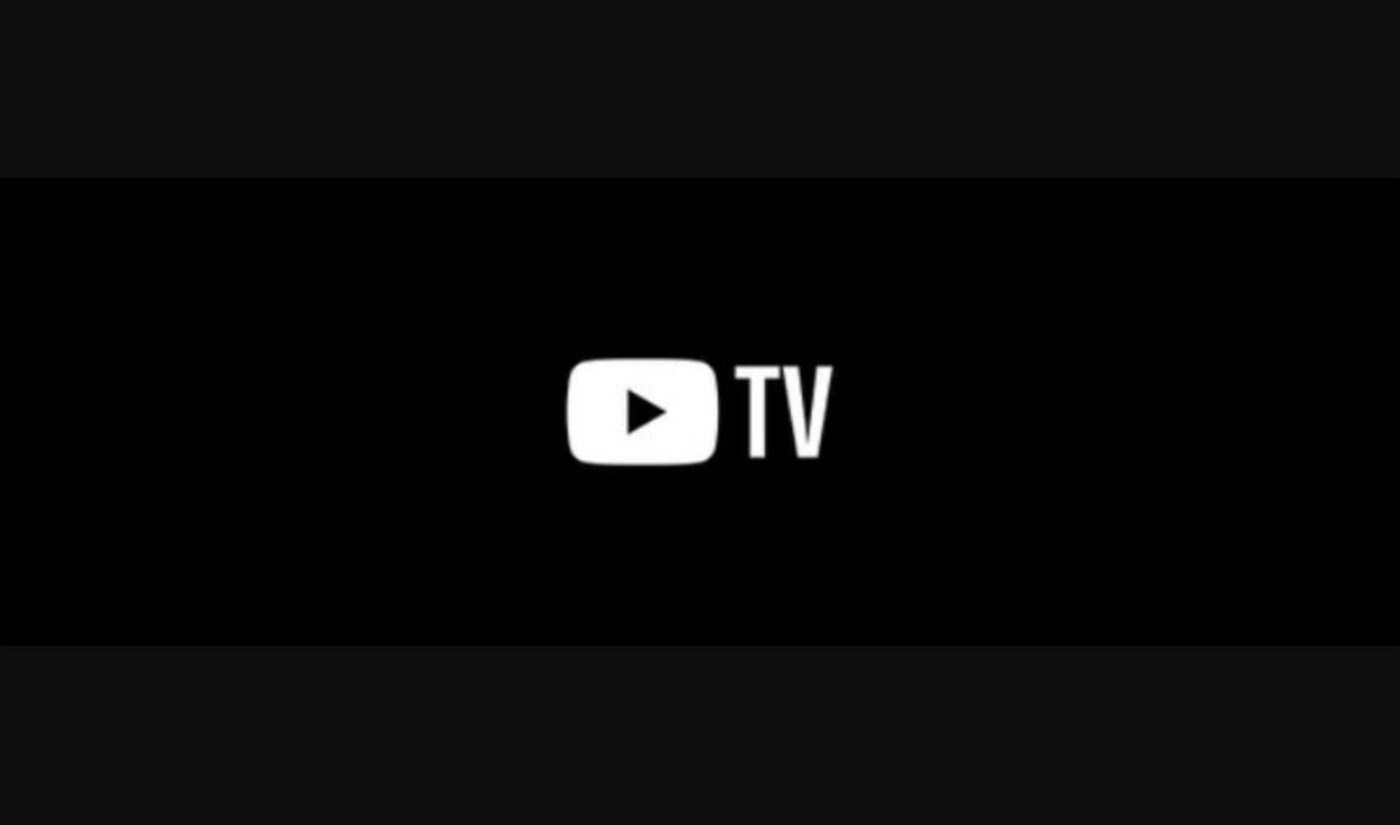 The RSNs are owned by Sinclair Broadcast Group, which had negotiated with YouTube TV parent Google in March to extend an existing agreement through the end of the 2020 seasons for Major League Baseball (MLB), the National Hockey League (NHL), and the National Basketball Association (NBA). (At the time, YouTube TV did drop three Sinclair RSNs). Now, those seasons have ended and the extensions have expired, Variety reports — meaning that all of the channels will be removed from YouTube TV, as will any user DVR recordings from those networks.

“To bring you 85+ channels, we periodically renegotiate contracts with content owners,” YouTube TV explained in a Twitter thread. “This was a difficult decision made after months of negotiations. We hope we can bring Fox RSNs back in the future…You will receive an email today if you are impacted by this change.”

“While we are disappointed that YouTube will discontinue carriage of the RSNs, we remain in discussions in an effort to find a mutually acceptable path to returning the RSNs to YouTube TV,” Barry Faber, Sinclair’s president of distribution and network relations, said in a statement.

Even as it loses regional sports coverage, three-year-old YouTube TV announced a price hike in June — from $50 to $65 per month — following the addition of eight ViacomCBS channels.