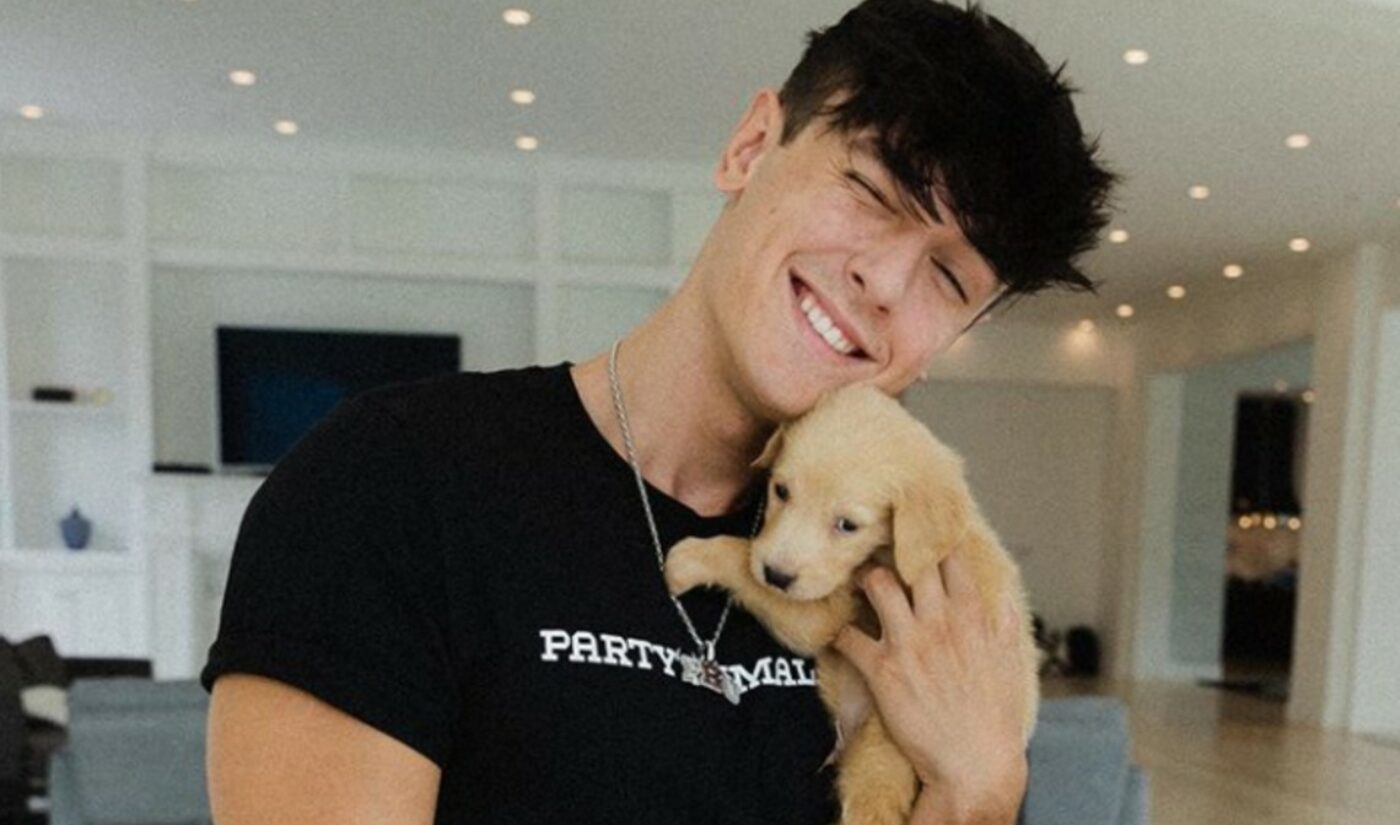 Hall, 21, will be joined in the venture by co-host Anthony ‘Pomp’ Pompliano, who will serve as a mentor of sorts, schooling Hall (and listeners) on tips about building generational wealth. Pompliano, an entrepreneur and investor, previously worked at Facebook and Snapchat before transitioning into venture capital, having invested over $100 million in early-stage tech startups, and most recently co-founding the asset management firm Morgan Creek Digital. Pompliano is also the host of his own podcast, The Pomp Podcast, which has nabbed 10 million downloads to date.

In Capital University, Hall and Pompliano will discuss the basics of investing, tips for ensuring financial security, and touch on Hall’s unique experience of being young, famous, and wealthy. Capital University is available on all platforms where podcasts are available, including Apple, Spotify, and a just-launched YouTube channel featuring introductory video clips. The first episode will feature an interview with entrepreneur and TV personality Mark Cuban.

Hall, for his part, first rose to fame on Vine and YouTube before ascending to TikTok royalty, and currently counts 25 million cross-platform followers. He told People that the idea for the podcast was borne of financial mismanagement earlier in his career — including going ″completely broke″ due to overspending and then getting hit with taxes.

As his star has seen a resurgence amid the rise of TikTok, however, Hall has turned an eye toward diversifying his endeavors in order to build businesses that will outlast the fleeting burst of online fame. This includes the creation of an energy drink company, Ani, which he founded in July alongside fellow Sway LA creator Josh Richards, as well as the launch of a four-month-old merch brand dubbed Party Animal. Hall disclosed in Capital University (below) that that venture has clocked $1 million in its first quarter.

At the same time, Hall also called out the alleged spending habits of rival TikToker Thomas Petrou — the co-founder of competing creator collective The Hype House. While Hall, who has been in the social game for seven years, has his sights set on sustainable businesses, he alleges that Petrou is taking a shorter-term approach to his career, relying exclusively on YouTube ad revenues and TikTok brand deals while overspending lavishly. (Hall pegs Petrou’s monthly ad revenue and brand deal earnings at between $100,000 and $150,000).

“Right now, when you’re at the top, this is when you’re going to be making the most money,” Hall explains. “You’ve just gotta find a way to sustain it…and they’re in for a rude awakening when they’re not poppin’ anymore.”

To this end, Hall and two of his Sway House compatriots — Josh Richards and Griffin Johnson — have tweeted in recent weeks about their respective forays into becoming angel investors in a handful of startups. Hall, for his part, has taken stakes in the likes of: augmented gaming company Humaning; in the 401k lending software startup LendTable (whose co-founder, Sheridan Clayborne, has sung the Sway guys’ praises on social media); and in the aerospace 3D printing firm AON3D.

“I generally look for companies that I want to learn about,” Hall told the International Business Times of his investment approach. As for AON3D, he added, “The Founder is brilliant, it’s a Y Combinator company, and it’s something that I was really excited to learn about, so I put in some money and am proud to be on the journey with them. Their biggest competitor sold at a 97x multiple a few weeks back, so that gives me sign that there could be really good returns here, too.”