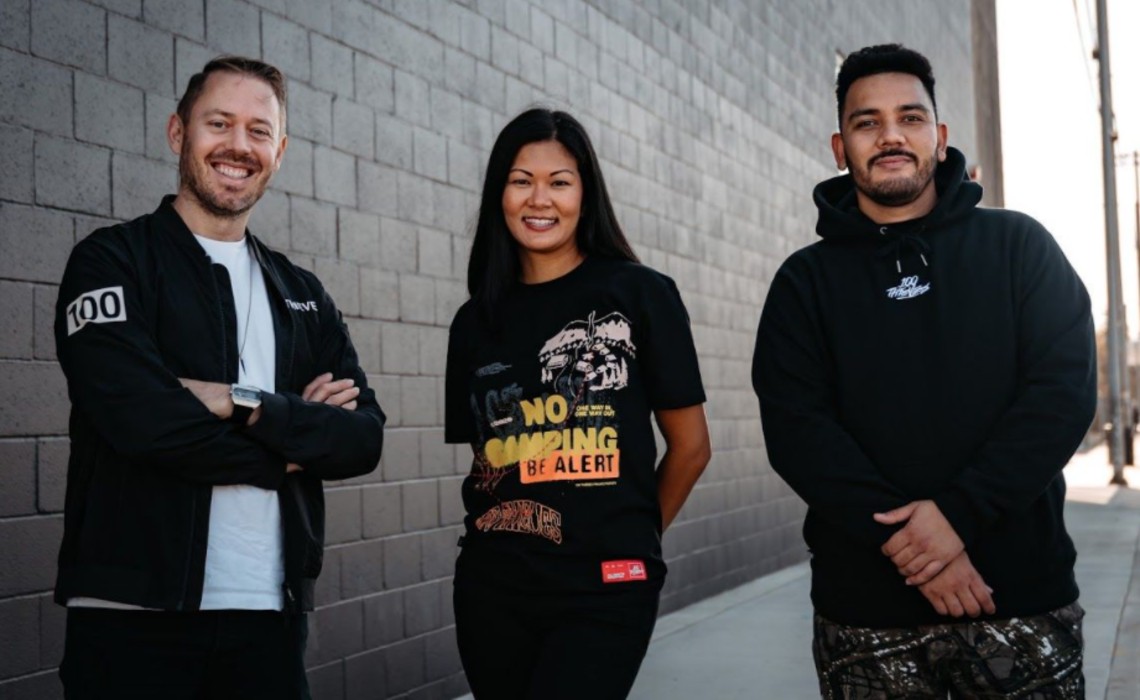 100 Thieves, an esports collective that also operates a massively popular streetwear-inspired merch brand, has added three executives to its team — all of whom have been named vice presidents in their respective fields.

Jeremy Azevedo has been named VP of content, Julie Van will serve as VP of people, and Mark Rasoul has joined the company as VP of marketing, The Hollywood Reporter reports.

“Mark has unparalleled brand experience in both apparel and gaming; we think he is going to be an incredible leader as we take 100 Thieves to the next level,” 100 Thieves president and COO John Robinson said in a statement. “We’re experiencing record growth in 2020 and have a pipeline of exciting new projects for 2021 so we’re thrilled to have the talent and culture leadership of Julie as well as Jeremy’s vision and experience as we grow as an entertainment company.”

Rasoul (pictured above, right) formerly served as brand marketing director for Call Of Duty esports at Activision Blizzard, while Van (center) was formerly the VP of people at boutique bowling company Lucky Strike Entertainment. Azevedo (pictured above, left) is an online video veteran who has previously held roles at Machinima, Discovery, Group Nine, Jukin, and IGN.

The company has raised $60 million in venture funding to date from starry investors like Drake and Scooter Braun.