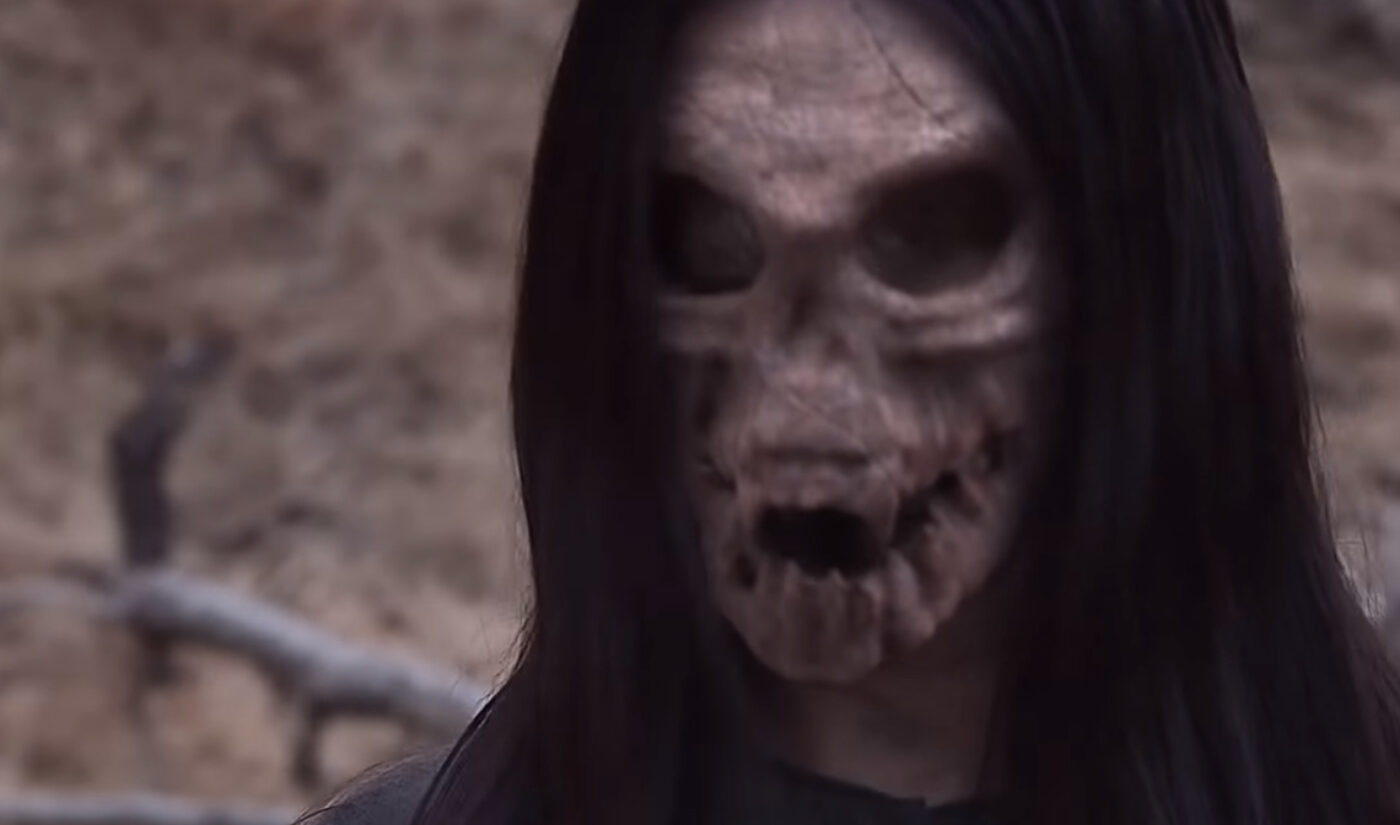 Woman in the Book is the third show–following already-renewed The Birch and Stereoscope, which premiered in August–to emerge from Crypt’s five-project slate with Facebook Watch. The 10-episode series will follow three estranged siblings who, after returning to their family’s hacienda to claim their inheritance, are embroiled in a generations-long fight against the titular monster. It will be presented in both English and Spanish, the studio says.

Like The Birch and Stereoscope, Woman in the Book is based on one of Crypt TV’s previously released short films:

“This is the first of many television animated series Crypt plans to launch, and we couldn’t have imagined a more talented partner than Guerrero to voice the leading role, and Starburns to lead the animation of this special show built for our global Spanish-speaking audience on Facebook Watch,” Crypt TV COO Darren Brandl said in a statement.

Production will begin this month, and Woman in the Book is slated for release in early summer 2021.