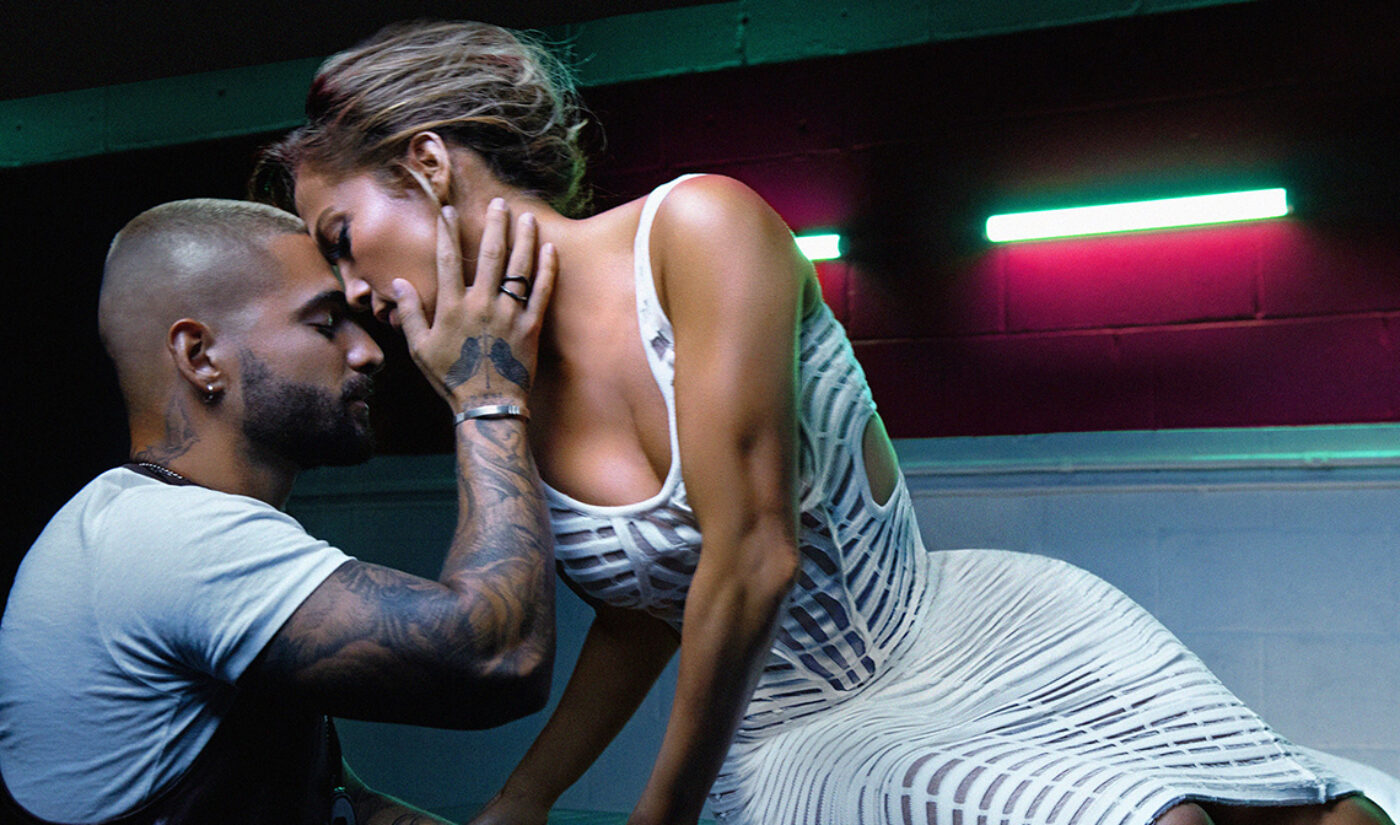 A TikTok dance challenge promoting Jennifer Lopez and Maluma’s new songs has racked up 562 million views in 24 hours–with a little help from the platform’s most followed creator, Charli D’Amelio.

Lopez (who has 11.1 million followers on TikTok) and Maluma officially partnered with TikTok for the release of “Pa’ Ti” and “Lonely,” a set of duets that dropped Sept. 24. The songs’ eight-minute combo music video features both TikTok and D’Amelio: it begins with a shot of D’Amelio snagging a smartphone and scrolling to the TikTok app, which displays the songs’ cover art.

TikTok’s partnership with Lopez and Maluma saw them hold an exclusive release day live stream that dove into the behind-the-scenes challenges of filming a music video during COVID-19. At the same time, D’Amelio–whose 88.9 million fans make her TikTok’s most-followed creator–launched the #PaTiChallenge, where she replicates a short section of Lopez’s hip-shaking swing from the music video. Her kickoff video has since amassed 14.9 million views, and a separate upload about filming the challenge has brought in 19.7 million. Videos made for the hashtag have collectively brought in 562 million views, according to TikTok.

Lopez and Maluma’s stream was the first live event TikTok has held for a major artist, the platform said. (It did not provide viewership numbers.)

While this is the first time Lopez has partnered with TikTok, it’s not the first time she’s used her account to promote her songs. After performing at the Super Bowl this past February, she launched the #JLoTikTokChallenge featuring a clip of her halftime show with Shakira. Videos made for that hashtag have netted 357 million views to date, per TikTok.

And as for D’Amelio, this is just the latest in a long, long string of brand deals. Other recent partners include Dunkin’ Donuts, Morphe, and Hollister.