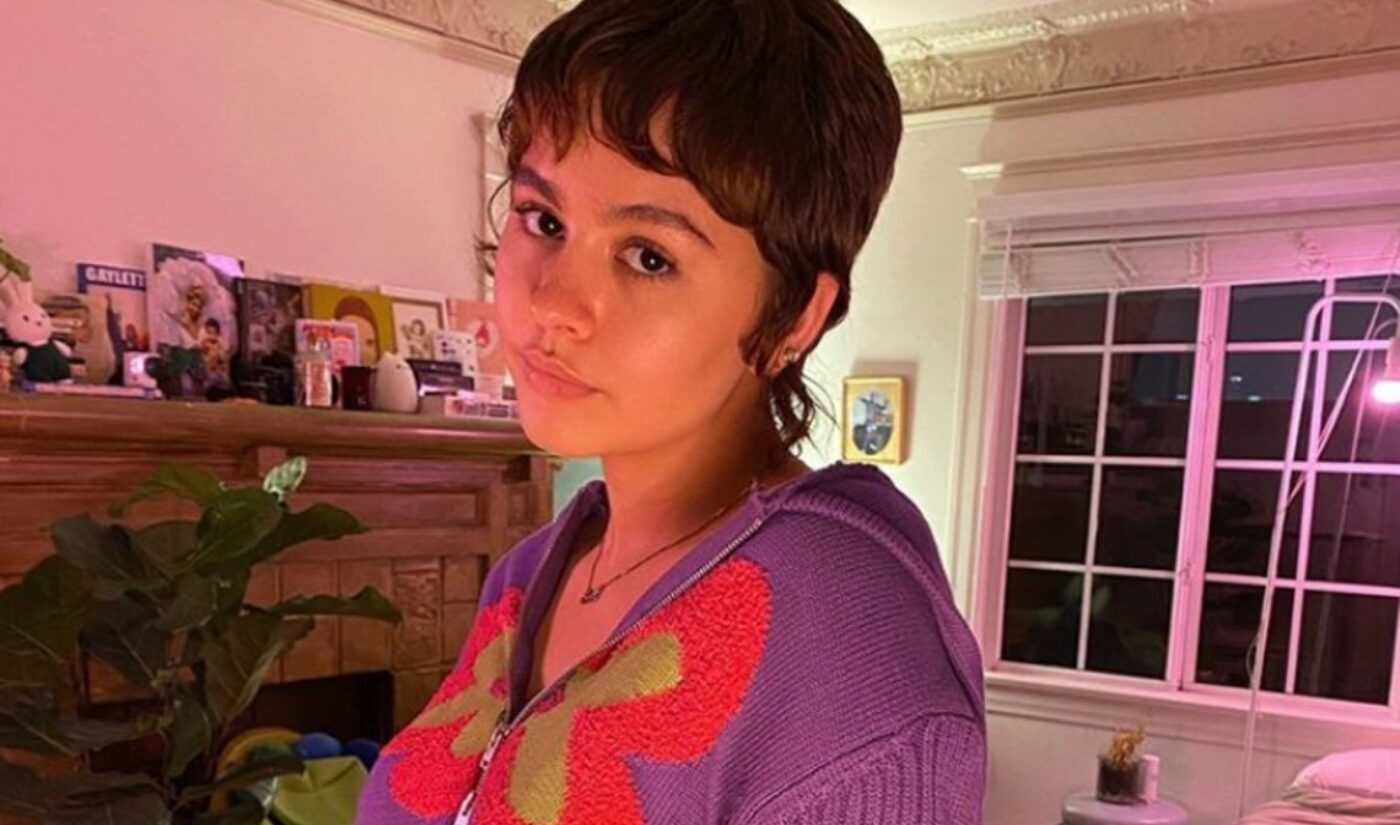 Budding social media star Enya Umanzor has signed with A3 Artists Agency for representation in all areas.

The Honduran, Cuban, and Irish influencer was raised in North Miami, and launched her social career on Vine, having amassed 500,000 followers before the Twitter-owned micro video platform shuttered. Subsequently, Umanzor ported over to YouTube, where she has collected roughly 994,000 subscribers. Her content comprises makeup rants, comedic satire, music, and day-in-the-life vlogs.

A3 will support Umanzor as she continues to pursue an acting career, having nabbed the leading role in the Brat series, Stuck, whose pilot nabbed 1 million views on YouTube, and follows a defiant high school student who finds herself repeating the same day over and over again. Umanzor also stars in Field Trip (below) — a surreal, comedic YouTube series that she wrote, produced, and stars in for youth entertainment company Kyra TV.

In addition to acting, Umanzor will launch a podcast dubbed Radio Is Dead later this year alongside co-host Drew Phillips  — a frequent collaborator and YouTuber in his own right with 373,000 subscribers.

Umanzor will continue to be managed by MGMT. Entertainment.