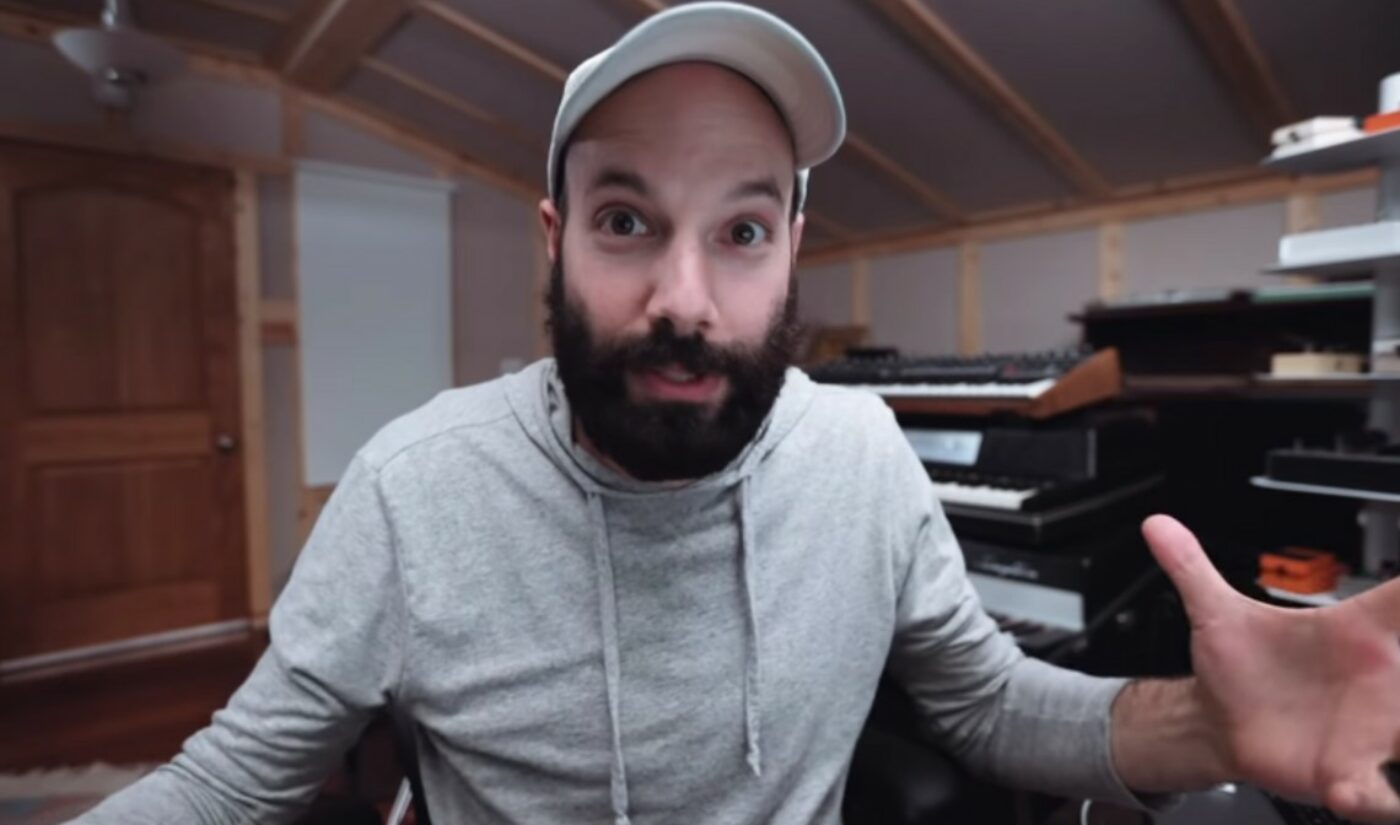 For the second year running, Patreon co-founder Jack Conte will bestow one lucky creator with what amounts to a year’s salary — $50,000, paid out in a monthly stipend — so they can solely focus on their artistic endeavors.

The two-year-old endowment fund, dubbed Super Patron: A Creator Arts Endowment F*ck Yeah!, was established by Conte with $1 million worth of Patreon stock, but is a nonprofit initiative that operates as a separate initiative from Patreon itself (which just raised $90 million in venture funding at a $1.2 billion valuation).

Applications for the second iteration of the program are available now at SuperPatron.org. The process is lightweight and open-ended — though the ensuing product (be it a song, podcast, piece of writing, comic, or otherwise) must be consumable within a span of three minutes, and submitted by Oct. 16. The selection committee who will choose this year’s recipient includes singer/songwriter Cory Henry, musician Dessa Of Doomtree, visual artist Keef Knight, YouTuber Elle Mills, Snap Judgement host Glynn Washington, and last year’s Super Patron recipient Sabrina Cruz.

In an introductory video (below), members of the selection team shared they are looking for a sustainable creative plan, as well as creators who think outside of the box, speak from the heart, and take risks. A winner will be announced on Dec. 4.

This year, Conte also shared that the Super Patron endowment will expressly reward a Black creator. “If you were alive in 2020 and in the United States — or not even in the United States — you saw and got a massive wake up call about the prevalence of racial injustice,” he explained. “There’s so much work to be done to fix the depth and prevalence of these problems.”

In addition to the funds, this year’s recipient will also get a one-hour coaching session with talent manager Jonathan Azu (who manages Cory Henry), as well as access to 368 — the Casey Neistat-founded hub for digital creators located in downtown New York.