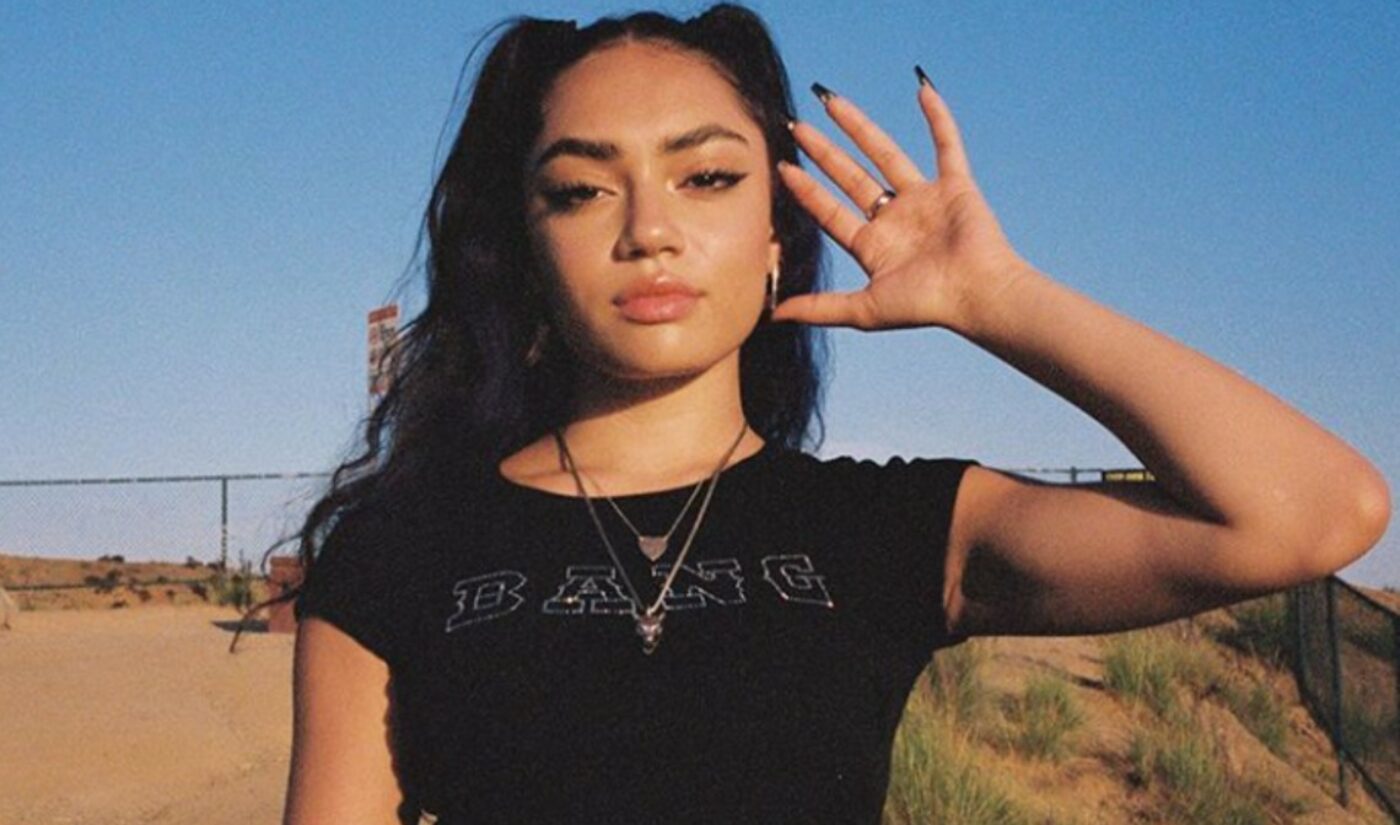 Charli D’Amelio isn’t the only TikTok creator who’s dancing into the literary realm.

Avani Gregg — who, like D’Amelio, has been affiliated with seminal creator collective The Hype House — will release a memoir that details her childhood in small-town Indiana, as well as how a back injury at 14 that she sustained while competing as a gymnast led her to pursue a career in social media, reports The Hollywood Reportert. The book is being published by Simon & Schuster imprint Gallery Books, with Gregg also narrating an accompanying audiobook.

Neither the memoir’s title nor release date has been released. It is the second book to be announced in recent weeks by a major TikTok star following Essentially Charli, D’Amelio’s advice and activity book that’s being published by Amulet Books and slated to hit shelves on Dec. 1.

“My fans mostly know me from social media where I make videos and create makeup looks, so I’m really excited to share my past, my personal life, and how I got to where I am today,” Gregg — who was one of the inaugural recipients of the TikTok Creator Fund — told the Reporter.

Gregg, 17, counts 25 million TikTok followers and won the Shorty Award for ‘TikToker of the Year’. She has partnered with luxury fashion brands like Marc Jacobs and Dolce & Gabbana, and also appears in the hit Brat series Chicken Girls. Gregg is repped by A3 Artists Agency and is managed by Erika Monroe-Williams at Moxie Artists.