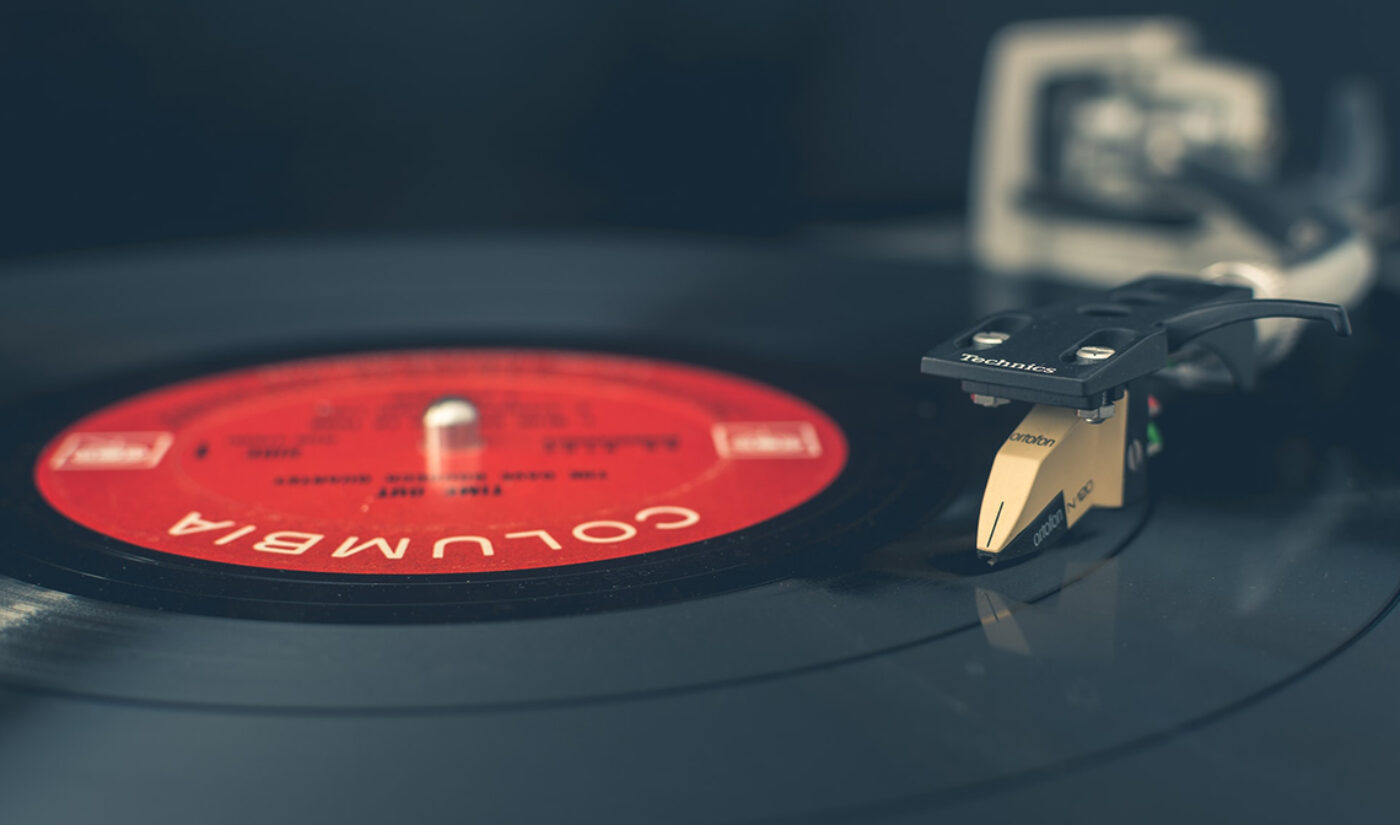 Triller, the TikTok competitor that’s currently suing TikTok for patent infringement, has formed an advisory board with twelve of the music industry’s most prominent female executives.

Triller, like TikTok, provides users with a vast library of song clips to which they can set videos. But unlike TikTok, it also lets users stream full songs directly through its app–which means cementing and maintaining music industry ties and licensing agreements is crucial. To that end, the advisory board’s duties involve ensuring Triller integrates with the industry and provides support for artists whose music is on the platform, Variety reports.

The board–which meets quarterly–will also discuss general challenges facing Triller as it grows its user base. It currently has 100 million active users, it says.

As for why the company chose to bring in all women advisors, “Triller’s core audience actually leans about 70% female,” chairman Bobby Sarnevesht said in a statement. “[W]hen we took a look at our investors and our leadership team, we saw mostly men. How can we speak for our female audience if we aren’t also looking at it from the perspective of a female?”

Nash, who helped Triller put together a list of potential advisors, added, “These women were not only picked because they are gamechangers within the industry, but picked for who they are as people outside of the industry. We wanted to showcase diversity across various segments of music, and give these women a voice within Triller.”

Triller intends to bring on male advisors in the coming weeks, per Variety.