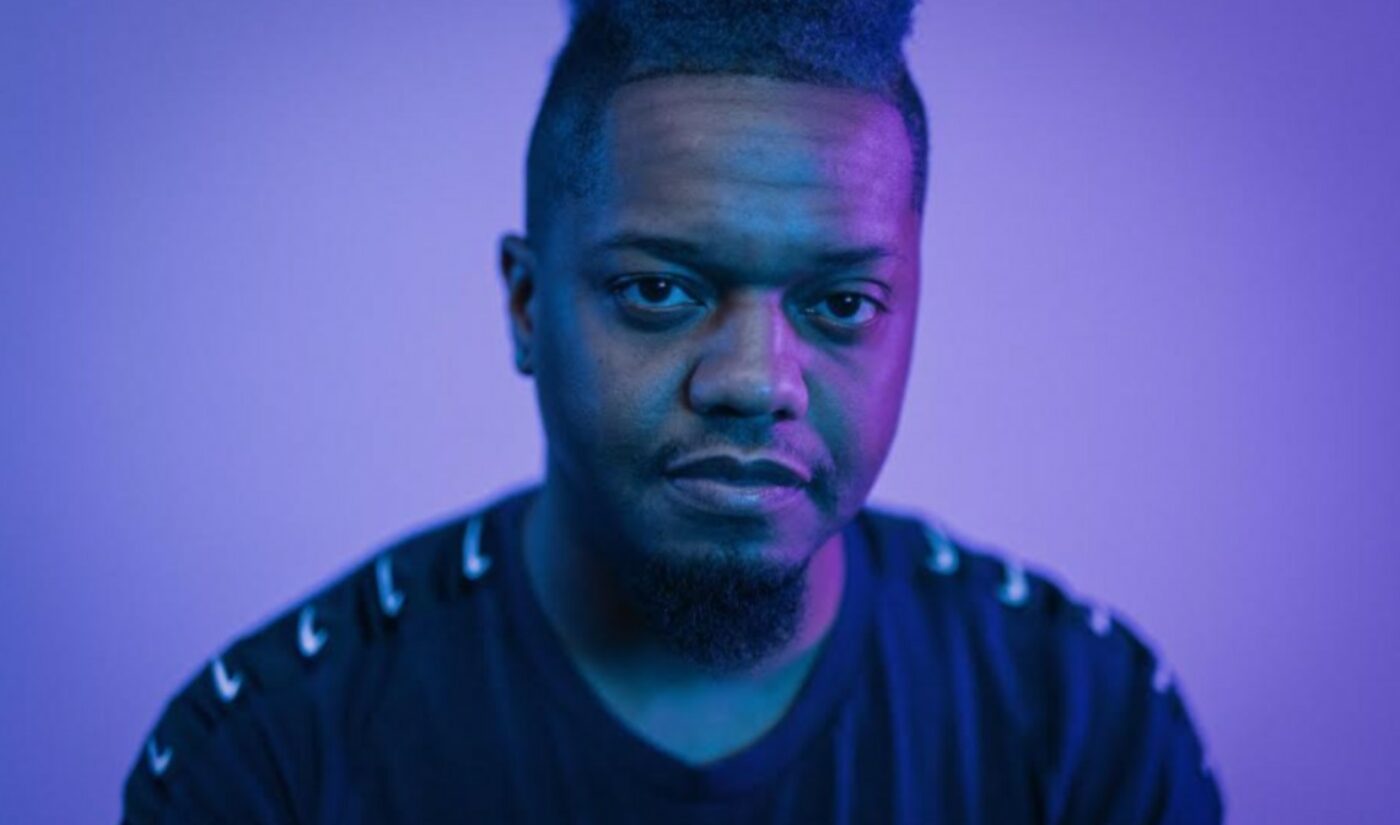 Through the partnership, Nelson is seeking to capitalize on the 200 million viewers who are already watching live gaming videos on Facebook Gaming, and to bolster his Instagram presence, where he already counts 675,000 followers. Nelson’s first-ever Facebook-exclusive stream will take place today at 3 pm ET on his new landing page.

Nelson started streaming in 2014, and is known for his mastery in Apex Legends (having won seven tournaments to date, including Twitch‘s inaugural Apex contest), Overwatch, and Fortnite. He has amassed 1.5 million Twitch followers and 232,000 YouTube subscribers, with creatively-charged videos that also seek to help fans up their own skills.

“Facebook is the largest social media platform in the world, so it was easy for me to jump at this opportunity to significantly grow my brand through gaming and original content,” Nelson told Tubefilter in a statement. “There’s also a lot of flexibility with how I’m able to distribute my content. I’m able to livestream on both Facebook Gaming and Instagram Live, which is huge for me as a father. Most parents out there know that children can be unpredictable, so having the ability to livestream in different ways will help me be there for them when I’m needed and still grow my career in meaningful ways.”

“We’re focused on building positive, welcoming communities around gaming, and KingRichard’s unbridled positivity is a perfect fit for the platform,” Leo Olebe, Facebook’s global director of games partnerships, said in a statement. “While all competitive livestreamers teach by example, KingRichard is one who will really take the time to teach his fans how to level up their in-game skills.”

While Facebook Gaming has already signed a number of creators to exclusive deals — including Corinna Kopf, Ronda Rousey, and Noen Eubanks — partners thus far tend to be more renowned for their personalities and celebrity status than their professional gaming acumen, like Nelson.

Facebook also pacted with Mixer in June in a bid to scoop up the creators who would’ve been without a streaming home after that platform’s shutdown. To this end, industry insider Rod Breslau reported in June that Facebook Gaming offered massive contracts to former Mixer stars Tyler ‘Ninja’ Blevins and Michael ‘Shroud’ Grzesiek — both of whom are also repped by Loaded — though they turned the offers down in favor of becoming free agents.