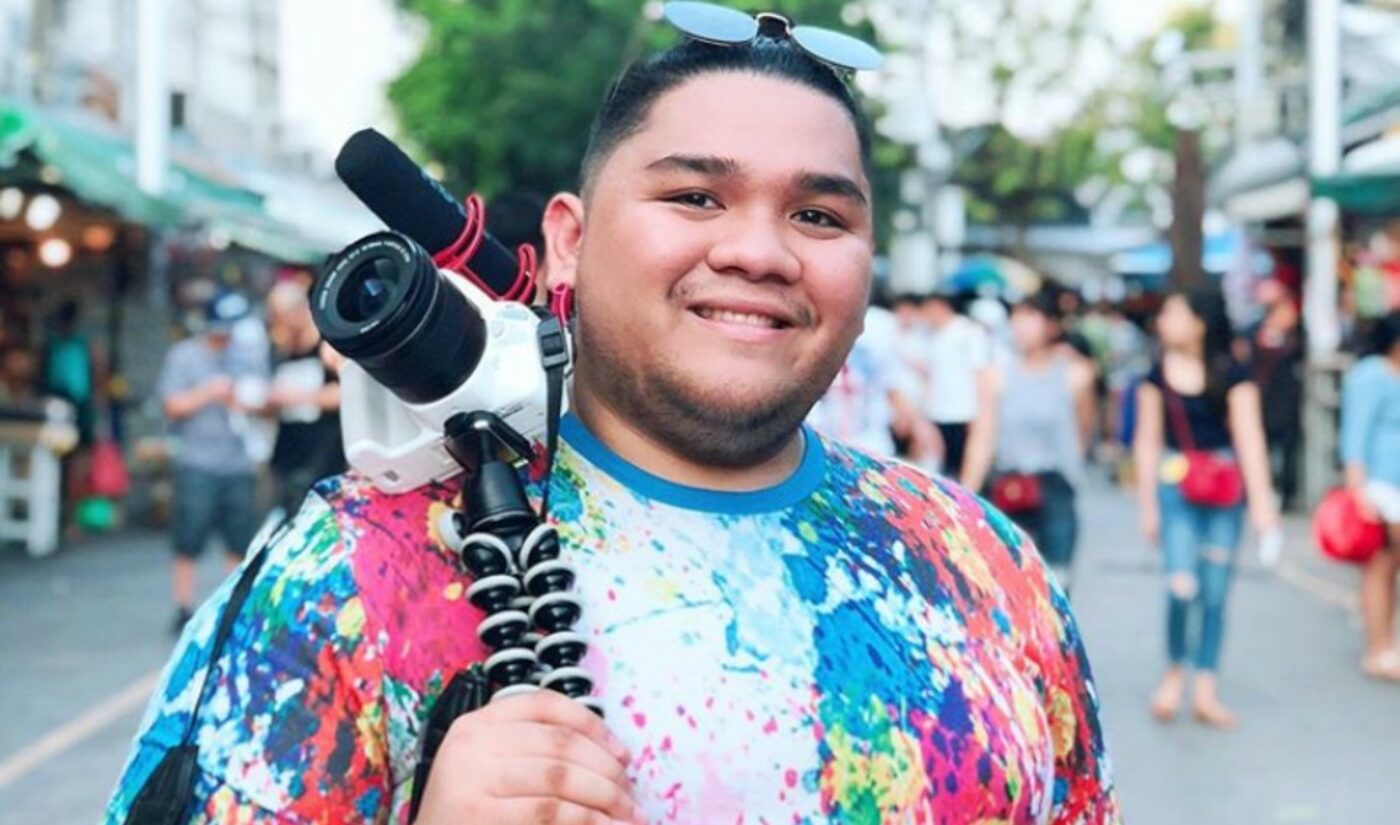 Lloyd Cafe Cadena, one of the most popular YouTube stars in the Philippines, has passed away at age 26.

The multi-faceted creator counted 5.4 million YouTube subscribers on his flagship channel, 3.1 million subscribers on a secondary vlog channel, and 6.9 million followers on Facebook. Cadena’s family announced his passing in a statement on the latter platform, though his cause of death has not been disclosed.

“It is with a heavy heart and great sadness that we announce the untimely demise of our beloved brother Lloyd Cafe Cadena,” the statement reads. “May he be remembered for all the joy and laughter he shared with everyone. My family and I ask for your prayers, respect, and privacy during this time.”