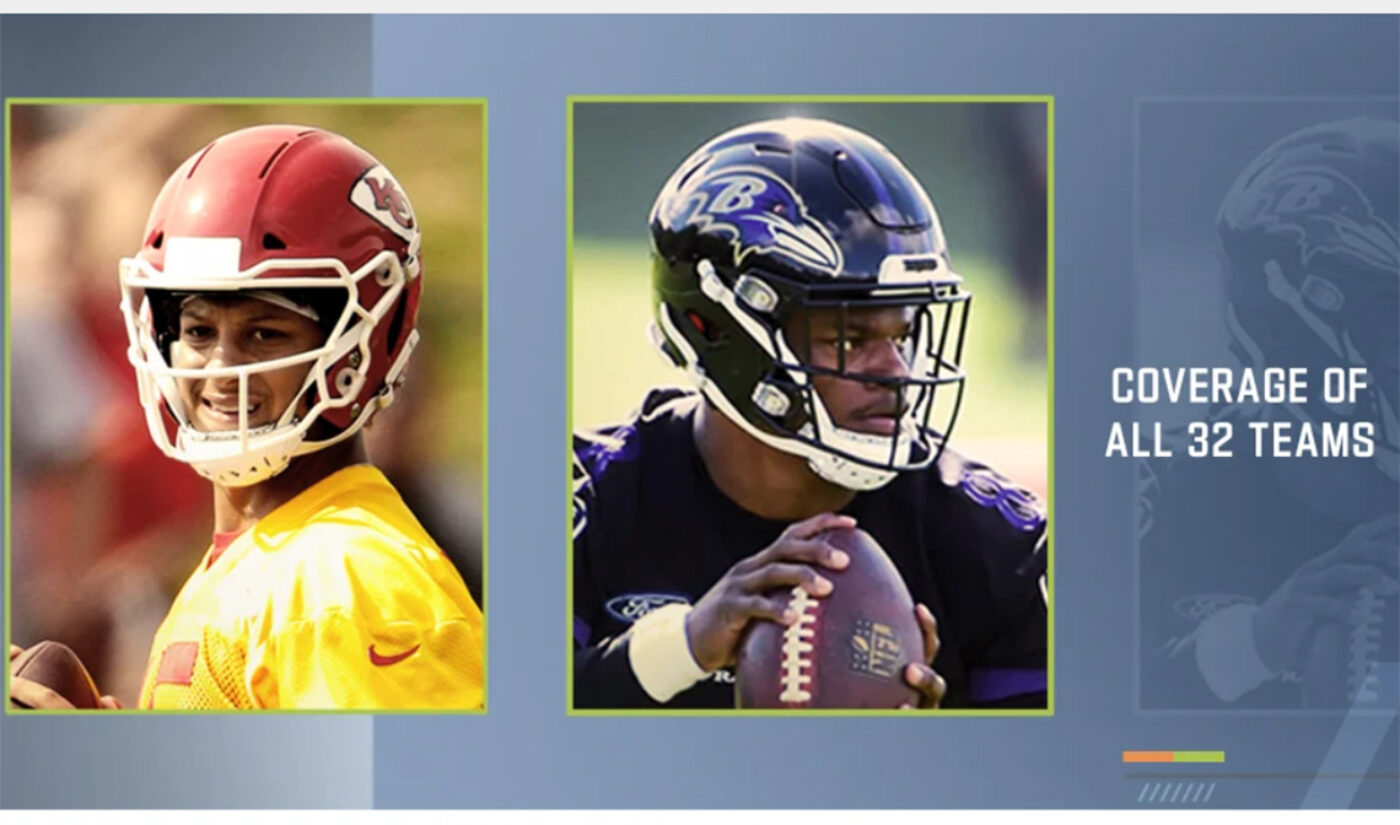 With a week to go until the launch of the 2020 football season, YouTube TV has scored a carriage agreement with the NFL.

For now, YouTube TV subscribers can only watch NFL Network and RedZone content on their televisions, but in the future, they’ll be able to use their YouTube login to view content on NFL.com and the NFL app for smartphones, tablets, PCs, and connected-TV devices.

“Sports fans have been some of our most passionate members since we launched YouTube TV, so we’re thrilled to introduce NFL Network to our lineup of more than 85 channels,” Lori Conkling, YouTube TV’s global head of partnerships, said in a statement.

YouTube has worked with the NFL before, and in general has leaned heavily into sports as it tries to build out its YouTube TV and YouTube-content-on-TV-screens viewership. YouTube TV has been the World Series’ presenting sponsor since 2017, and last year, the platform signed a deal to exclusively air 13 games from the MLB’s regular season. YouTube has also made a major push into esports; it recently paid a reported $160 million for exclusive airing rights to Overwatch League, Call of Duty League, and Hearthstone Esports.