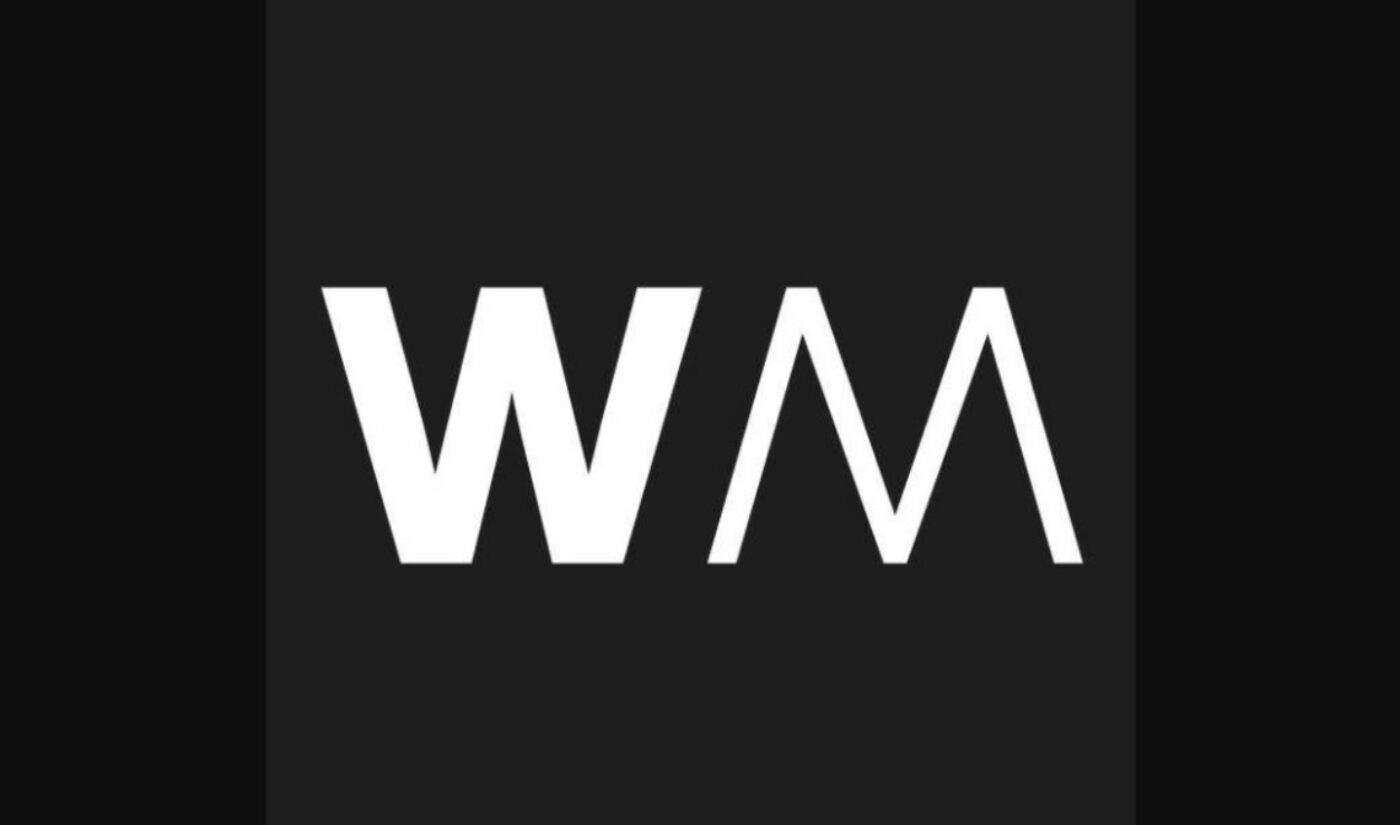 Deadline reports that WarnerMedia chief digital officer Thomas Gewecke is exiting the company, and that veteran executive Jay Levine has been promoted to chief strategy officer and EVP of business operations for WarnerMedia’s newly-formed ‘studios and networks group’, which consolidates all of its content divisions into one unit. Levine’s position is a new one for the company; he had previously served as EVP of television business strategy and digital services.

Levine will continue to report to Warner Bros. chair and CEO Ann Sarnoff, whose role was expanded last month by Kilar as head of the new studios and networks group. Together, Levine and Sarnoff will work to develop the operational structure and long-term strategy for WarnerMedia. Levine will also maintain his current responsibilities, including oversight of WB Television Group and The CW.

Gewecke, who has been with WarnerMedia since 2008 and most recently served as chief digital officer and EVP of strategy and business development, will step down at the end of September. During his tenure, he managed global digital growth and business strategy (including mergers, acquisitions, and investments), as well as all technology efforts.

“Warner Bros. is an extraordinary place, with an unmatched legacy of iconic storytelling, and my time here has been the highlight of my career,” Gewecke said in a statement, per Deadline. “I’m so thankful to the amazing teams I’ve had the privilege to work with who have made these past 12 years so rewarding and memorable. I’m looking forward to spending more time with my family here in Portland, Oregon, and exploring some new vistas.”

Deadline notes that the restructuring arrives as Kilar — the founding CEO of Hulu and the founder of Vessel — is looking to build a stronger digital focus at WarnerMedia since his arrival on April 1, with HBO Max as a key priority. To that end, Former HBO Max content stewards Bob Greenblatt and Kevin Reilly exited WarnerMedia in August amid hundreds of layoffs. At the time, HBO programming president Casey Bloys also took on additional original content responsibilities for HBO Max, TNT, TBS, and TruTV.