Patreon Raises $90 Million At $1.2 Billion Valuation: “The Stigma Of The Starving Artist Is Going To Fade Away” 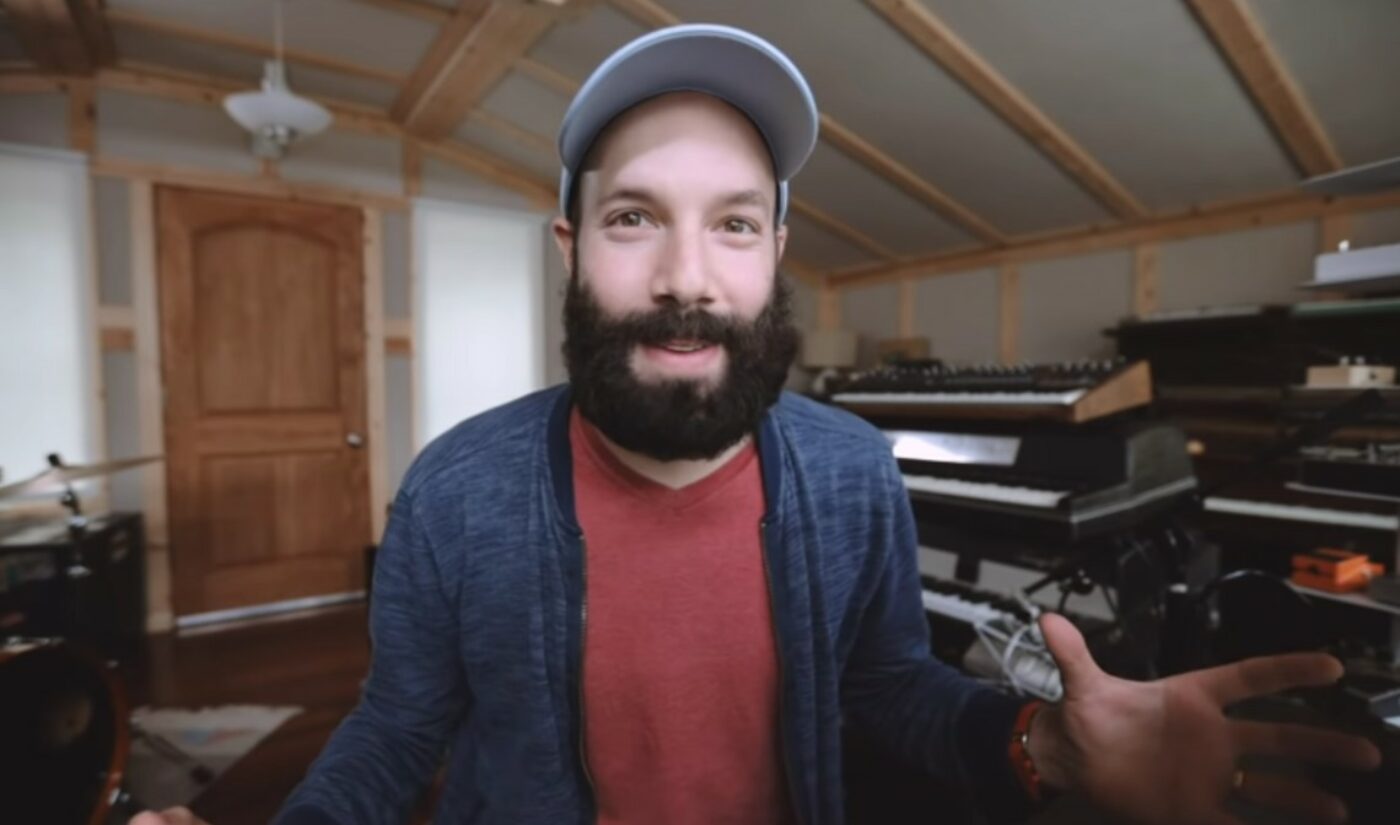 Patreon has announced a $90 million funding round that values the creator-focused subscription platform at $1.2 billion. This is the first time that Patreon has shared its own valuation, co-founder and CEO Jack Conte says, because in the past he has wanted to emphasize Patreon’s creator community ahead of the company itself.

“The stigma of the starving artist is going to fade away,” Conte said, noting the seismic valuation is further validation that being an online creator is a viable career path. “It’s the reason that Patreon exists in the first place.”

Prior to its most recent funding round — led by New Enterprise Associates (NEA), Wellington Management, and Lone Pine — Patreon had raised $165.9 million over the course of five funding rounds. This brings total funds raised by the seven-year-old company to $255.9 million. Other investors who participated in Patreon’s latest round include Glade Brook Capital, Thrive Capital, DFJ Growth, and Index Ventures.

Conte announced the funding round in a blog post and accompanying video (below), where he also shared that Patreon currently counts 200,000 creators to whom it has collectively paid out $2 billion in fan subscription earnings to date. Patreon also said it currently has 6 million patrons. “It took six years for creators to earn $1 billion through Patreon and just over a year — 15 months — to earn their second,” Conte wrote. “Moving forward, creators from all over the world will be earning at least $1 billion a year on Patreon.”

First, Patreon called out global growth, noting that 75% of its creators reside outside of the U.S. To this end, the company opened offices in Berlin and Dublin in February, and added Euros and Pounds as on-site currencies — a key change given that fans are 30% to 60% more likely to become a patron when they can pay in their local currencies, Patreon says. (Canadian and Australian Dollars are next, Conte said). Patreon also launched a localized German website last week, with French, Spanish, and Italian iterations arriving by year’s end.

In terms of improving the patron experience, Patreon said it would be updating messaging features to allow users to better connect with one another, while also improving the mobile experience — from both a creation and consumption standpoint. The company is also expanding its merch operation. While Patreon’s Merch For Membership tool currently delivers six types of products (stickers, mugs, posters, T-shirts, totes, and hoodies) to 231 countries, the company said it would add more custom products and currencies by year’s end.

Finally, in terms of creator discovery and audience expansion, Patreon said it will invest in new search tools. “Search results will be based on factors such as the Patreon communities that patrons are already a part of, what type of content they support, or where they are located,” Conte explained.

The round arrives in the wake of layoffs at the company in April, where roughly 30 staffers — or 13% of Patreon’s workforce — were let go. While creators were flocking to the platform amid the onset of the coronavirus pandemic, the company said at the time, it attributed the layoffs to future economic uncertainties as well as strategic reasons unrelated to the pandemic.