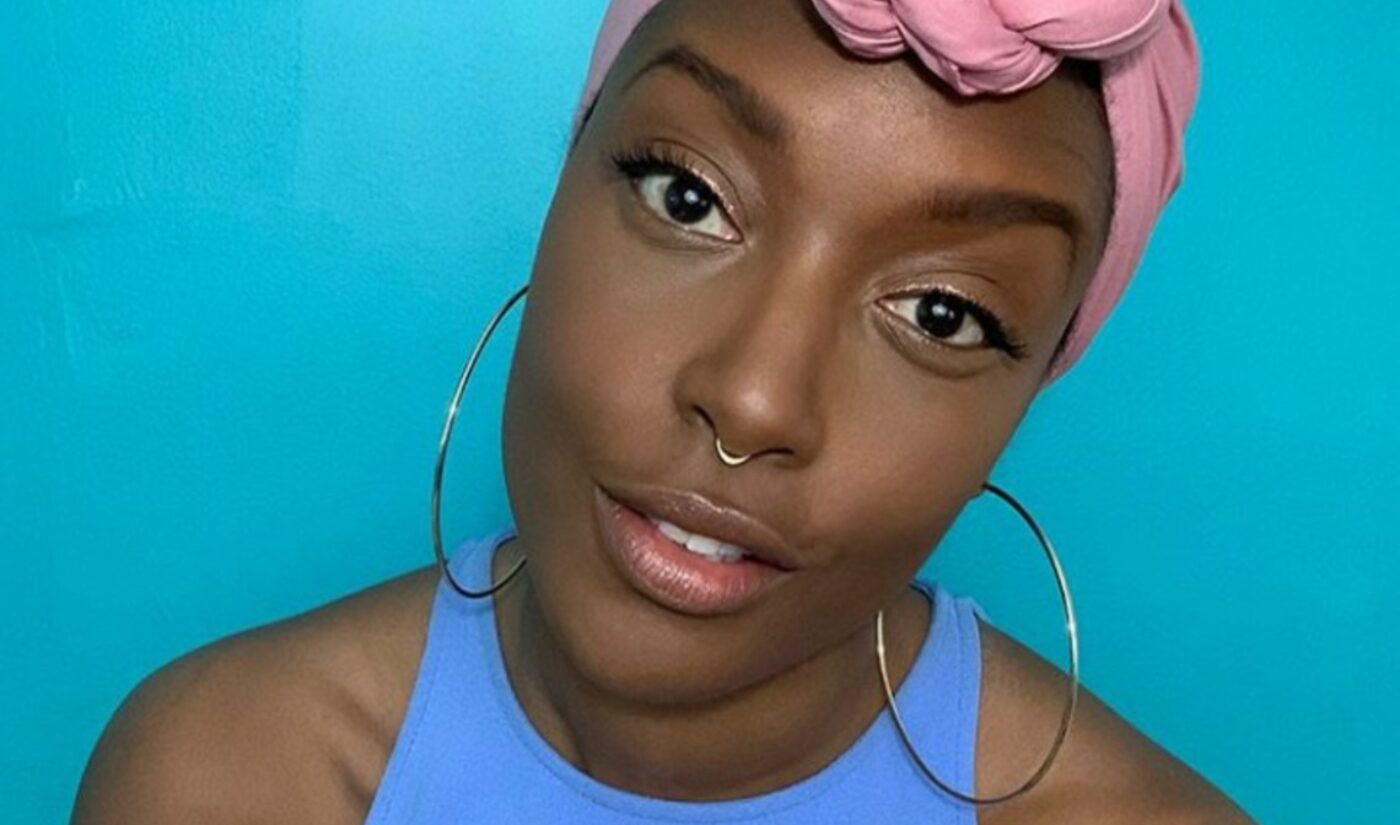 Additionally, the IAB has unveiled the final schedule for the three-day event (see below), which was introduced in 2015 and sees podcast publishers showcasing their latest programming wares for prospective advertisers and media buyers. The Podcast Upfront will be held virtually from Sept. 9 to 11, and feature presentations from ESPN, NPR, Vox, Wondery, and more.

“Franchesca is the perfect host for this year’s record-breaking event,” IAB president David Cohen said in a statement. “She is someone who’s helped redefine the possibilities of digital entertainment, and we’re looking forward to having her lead us through three days of incredible presentations and insights on the power of podcasts.”

On each day, Ramsey will be joined by a different co-host, including: Sarah Gonzalez — the host of NPR’s Planet Money on Wednesday, Talk Is Jericho’s Chris Jericho on Thursday, and Our America host Julián Castro on Friday. The event will also feature a coterie of celebrity guest speakers and moderators, including Julie’s Library co-host Julie Andrews, The Daily‘s Michael Barbaro, Will Arnett, Samantha Bee, Charlamagne Tha God, Andy Cohen, Charli and Dixie D’Amelio, Malcolm Gladwell, Ira Glass, and more.

The IAB announced that more than 2,500 people have registered to stream the event next week, which “shatters all previous audience records,” according to the organization, and “highlights the growing prominence of podcasts in the U.S.” (The event is invite-only for ad and agency execs, and invitations can be requested here).

Ramsey is a former writer and contributor for The Nightly Show with Larry Wilmore on Comedy Central, and most recently wrote for the 2020 Oscars. She also hosts the MTV News web series Decoded. and is the author of the book Well, That Escalated Quickly — a collection of personal essays exploring race, identity, and online activism. 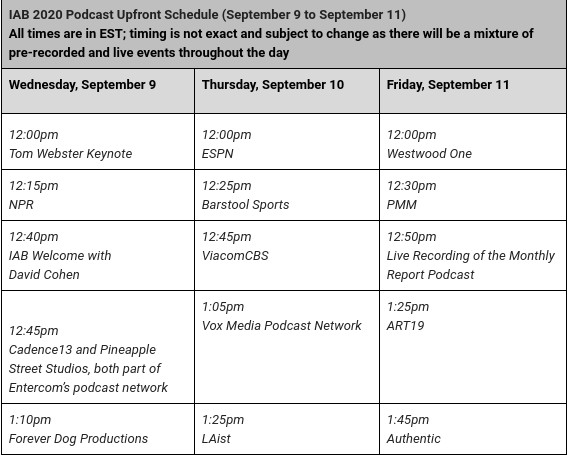 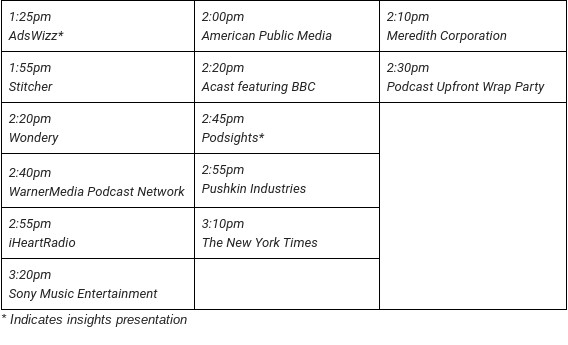