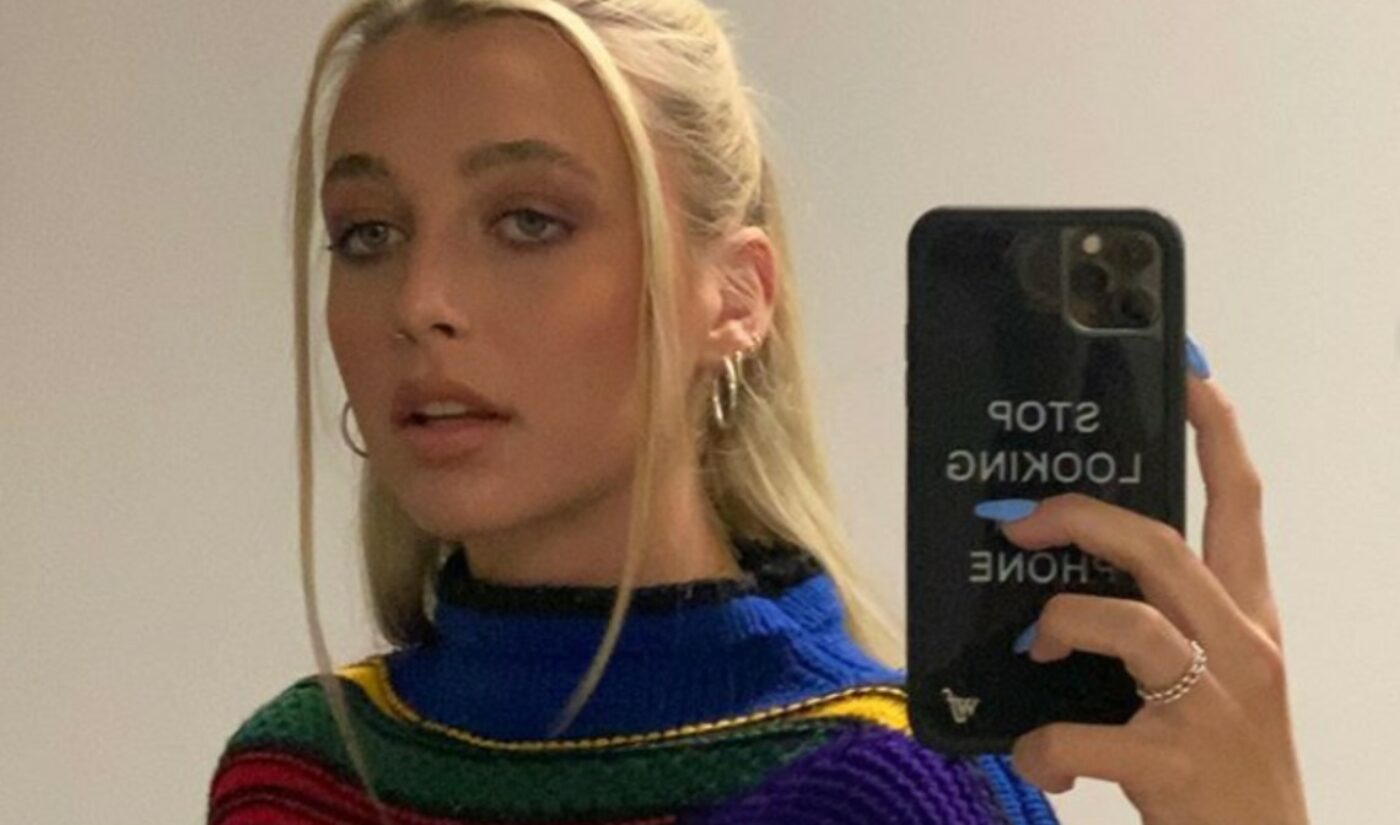 Lifestyle creator and coffee entrepreneur Emma Chamberlain is tapping into her fashion acumen for a brand new makeover series on Instagram‘s IGTV titled Styled By Emma.

And Chamberlain, 19, brings a number of accolades to the table, including previous stints as a spokesmodel for Louis Vuitton as well as the covers of several national magazines.

Two episodes have aired to date — an introductory installment and the first part of Dajae’s makeover — both of which are roughly four minutes long and have nabbed 415,000 views to date. Chamberlain counts 10 million followers on Instagram, as well as 9.4 million YouTube subscribers and 7.7 million followers on TikTok. She has also launched premium formats before on other platforms, including the Snapchat series Adulting, which aired last year. For its part, IGTV recently begun introducing new monetization features, including an ad-share test with select creators in June.

In terms of her off-platform business ventures, Chamberlain most recently unveiled a paper planner called The Ideal Planner, a rebranded podcast called Anything Goes, and the coffee upstart Chamberlain Coffee.