Family Vlogger Landon Clifford, Of ‘Cam & Fam’ Channel, Has Passed Away At Age 19 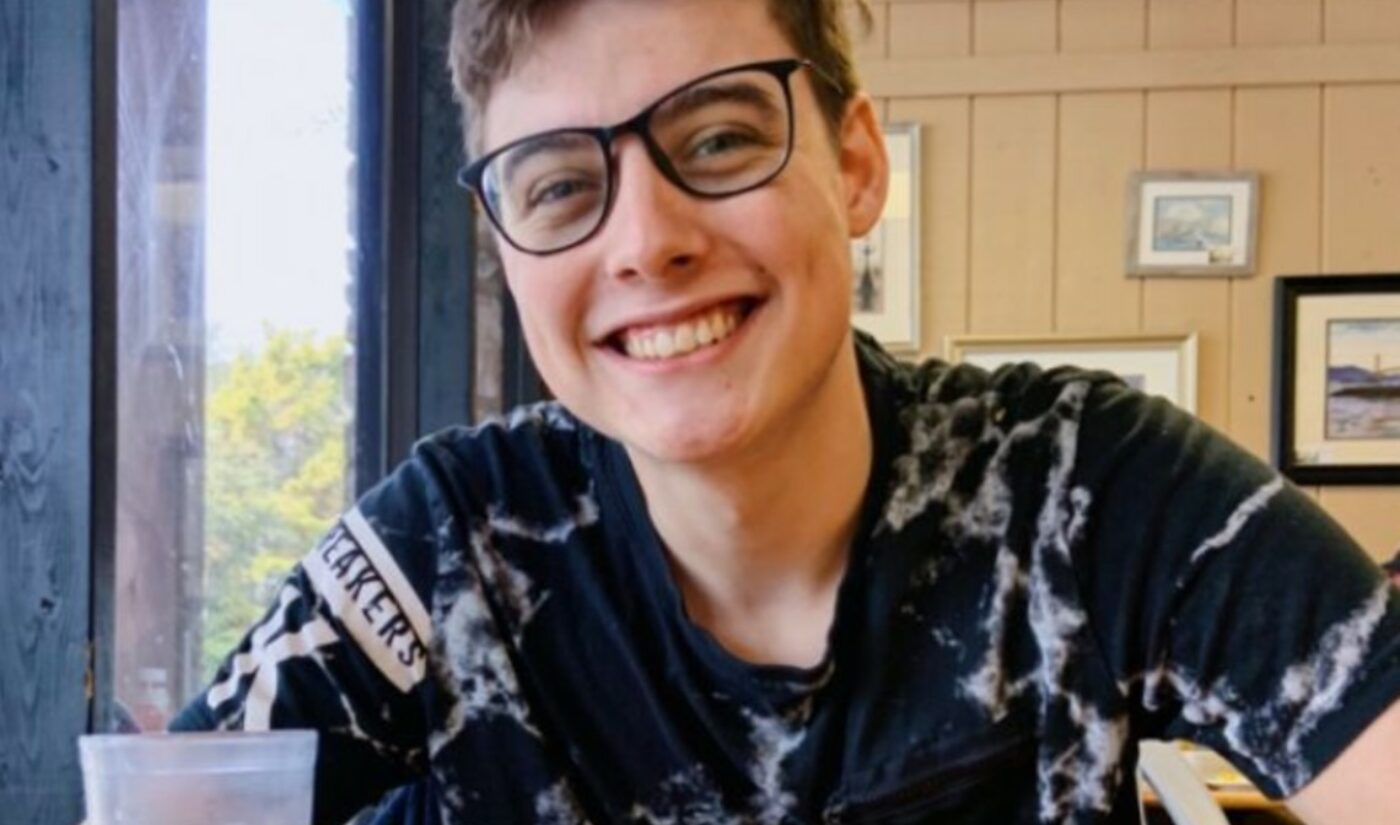 YouTube star Landon Clifford, star of the popular family channel Cam & Fam, has passed away at age 19. He is survived by his wife, Camryn Clifford, 19, and their two daughters: two-year-old Collette and three-month-old Delilah.

Clifford died on Aug. 19 from a brain injury that left him in a coma for six days, per a three-day-old GoFundMe campaign that has been set up to raise money for medical and funeral expenses — and which has already raised $29,000 of a $20,000 goal. The cause of the injury has not been shared by Clifford’s family.

In an emotionally-charged Instagram post, Camryn confirmed her husband’s death and shared that he had heroically donated his organs to several people in need across the country.

“He died saving the lives of others. That’s the type of person he was. Compassionate, loving, thoughtful, kind, and gentle,” she wrote. “He was an amazing husband and the best father those girls could’ve ever asked for. It saddens me deeply that they will never get to truly know him. He was so young and had so much more life to live. This isn’t how things were supposed to go.”

The Texas-based Cliffords married last June, and chronicled their lives as teen parents on YouTube, where they have amassed 1.3 million subscribers — though no new videos have appeared on their channel since June 19. Camryn also counts 484,000 followers on Instagram.