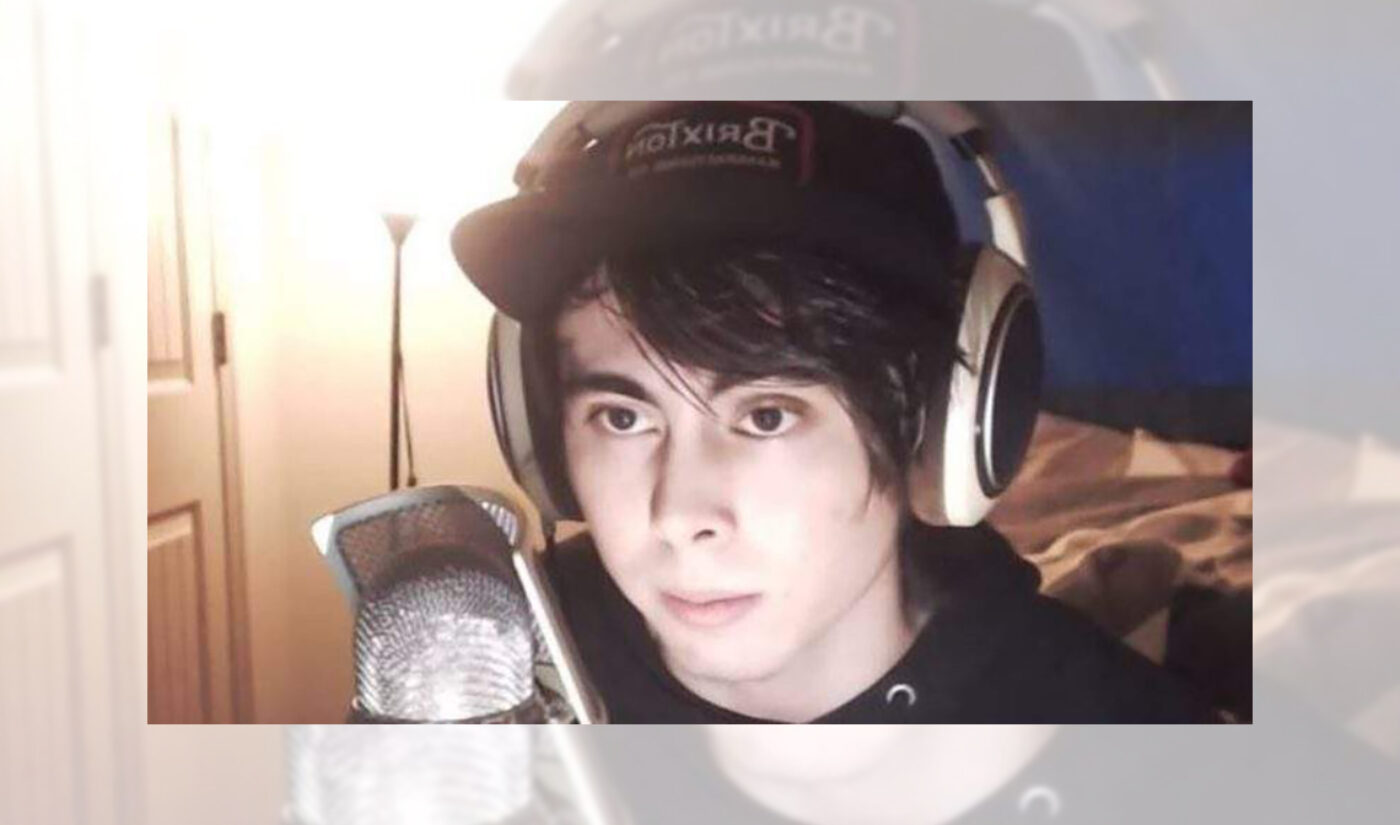 LeafyIsHere, once one of YouTube’s most popular gaming creators, has had his channel terminated after repeatedly violating the platform’s policies against harassment.

YouTube tells Tubefilter that Leafy violated its Community Guidelines three times in one 90-day period, which is grounds for channel termination. It did not specify which of his videos were violative, but mentioned that Leafy ran afoul of updates to its harassment and cyberbullying policy made in December 2019. That revamp cracked down on patterns of harassing behavior, barring creators who “repeatedly target, insult, and abuse an identifiable individual based on their intrinsic attributes across multiple uploads.”

“We have strict policies that prohibit harassment on YouTube, and we remove content that violates our policies when flagged to our attention,” YouTube told Tubefilter of Leafy’s channel ban. “Channels that repeatedly violate our policies will be terminated.”

Leafy, whose real name is Calvin Vail, joined YouTube in 2013 and grew his channel to more than 4 million subscribers with videos about first-person shooters like Counter-Strike: Global Offensive. In 2016 and 2017, he faced significant backlash for making fun of people with learning disabilities and autism. Around the same time, he made transphobic comments about fellow creator Milo Stewart. Following these incidents, he took a two-year hiatus, then returned to his channel this past April.

In July, Vail began making videos about Twitch’s most-followed female streamer, Pokimane. His first video about her, Content Nuke: Pokimane, painted her as boring, unfunny, and criticized her physical appearance, per Wired. Vail also alleged Pokimane had a secret boyfriend she was hiding from her fans, and asked viewers to share his video across social media with the hashtag #pokimaneboyfriend.

Pokimane, who has 5.4 million followers on Twitch, responded with her own offering to the hashtag: a photo of herself and a cardboard cutout of President Obama. “It’s time to come clean,” she captioned it.

Vail went on to make several more videos about the streamer, plus a number of videos that featured thumbnails of and/or titles about Pokimane, but actually followed Vail as he talked about financial topics like stocks and investments. He also tweeted about her, in one case discussing with a follower which Call of Duty gun scope he would use to kill her.

Vail says he has “no idea” which videos caused his ban

Daniel Keem, who runs YouTube talk show DramaAlert and contributed to the Pokimane drama by tweeting that she was a “2/10,” brought Vail on his channel the day after his Aug. 21 ban. During their interview, Vail said YouTube had not given him notice of Community Guidelines strikes. “YouTube said nothing,” he explained. “I was expecting there would be three different emails in a row, but nah, it’s just saying, ‘Your channel has been suspended,’ essentially. That’s it.”

He called the ban “really weird and really precise,” and “super random, dude.” When Keem asked which videos he thought could have caused a ban, he said he had “no idea,” but thought it could be the ones about Pokimane or other, similar videos he made about H3H3 Productions.

“I think that I could honestly stay banned,” he said. “Obviously I’m gonna try to get the channel back, but you know, if I am going to be banned, like, so be it. The website is sh-t, there’s nothing else that needs to be said.”

After news of Vail’s ban emerged, Pokimane tweeted that she had not been involved:

i know i’m going to get asked this, so i’d like to clarify i had nothing to do with leafy’s ban.

I would love to see leafy try and exist in today’s current landscape https://t.co/HeJYNWz0yf

Vail can appeal his channel’s termination. If YouTube upholds its decision, he may be barred from ever having another account on the platform.