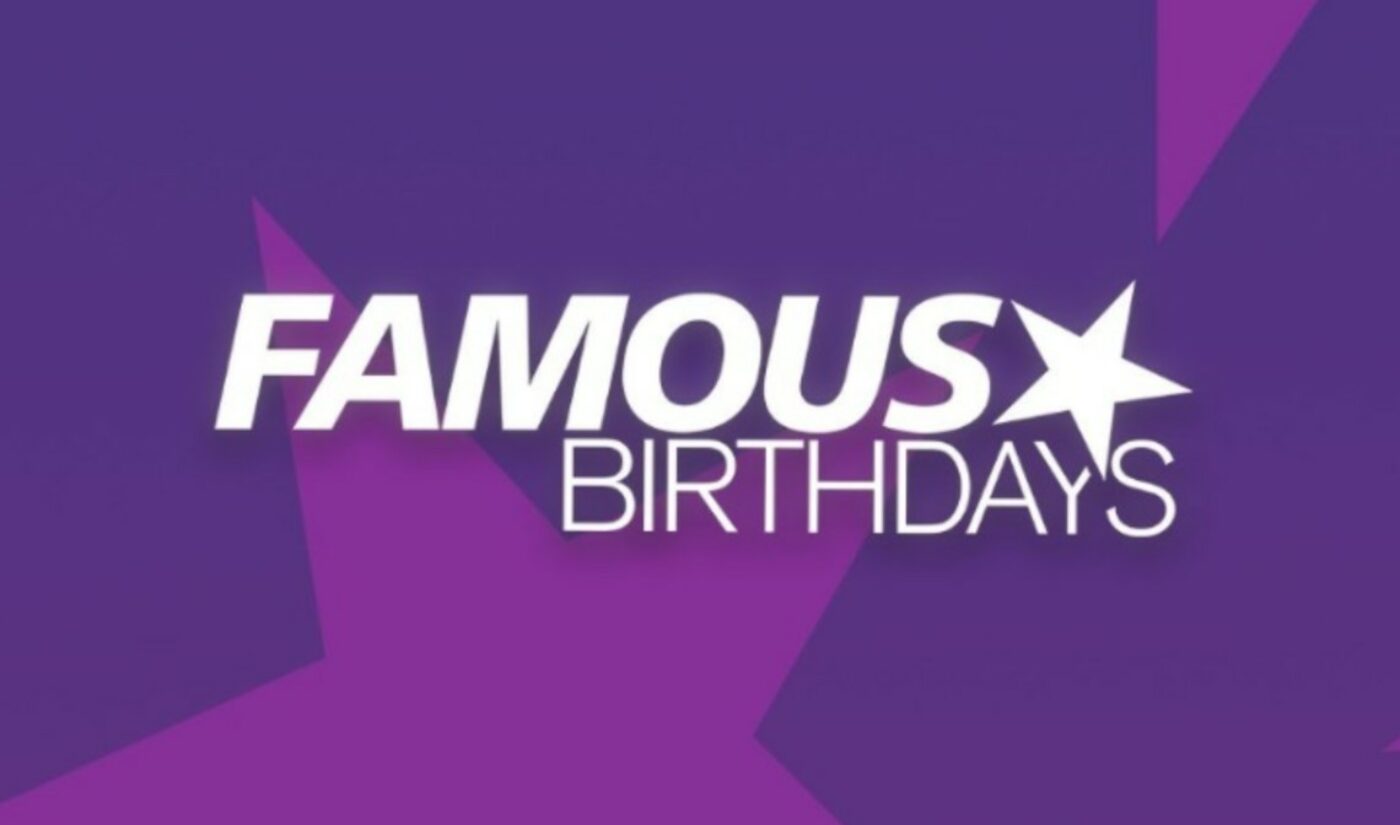 Eight-year-old Famous Birthdays, the hit website that serves as an influencer encyclopedia of sorts — with an emphasis on creators who are beloved by Gen Z — is celebrating an impressive milestone as it eyes wider global expansion.

The platform, which also chronicles the world’s most popular influencers — as determined by on-site searches and voting — tells Tubefilter that it has surpassed 30 million monthly unique users across all of its web properties. That’s a 20% increase over the 25 million monthly visitors that the company reported just eight months ago.

One major growth driver was its two-year-old Spanish website, Famous Birthdays Español, which recently surpassed 6 million monthly unique users — the vast majority of whom hail from Latin America. Famous Birthdays attributes this surge on its Spanish site — which has a different ranking from its English-language site, based entirely on activity from that platform — to the rise of TikTok. On Famous Birthdays Español, for instance, 31 of the top 48 creators are TikTok stars — including native Latin American stars like Mexico’s Domelipa and Chile’s Ignacia Antonia as well as American creators like Charli D’Amelio and Addison Rae.

And looking ahead, Famous Birthdays is eyeing further global expansion with the launch of Famous Birthdays Português, which it says is slated to arrive by year’s end. Citing a recent study, Famous Birthdays founder Evan Britton notes that there are 130 million social media users in Brazil, where 98% of the population speaks Portuguese — making it a particularly potent prospect.

“With over 6 million monthly unique users engaging on Famous Birthdays Español, we’ve proved that our platform can add significant value in different languages,” Britton tells Tubefilter. “Brazil has continued to see record growth within social media overall, and we’re excited to continue our global expansion with the upcoming launch of Famous Birthdays Português.”

In addition to its flagship search platform, which is home to 200,000 total profiles, Famous Birthdays also operates a native video unit, which launched in 2018 and hosts clips of trending stars partaking in Q&As, games, and challenges.