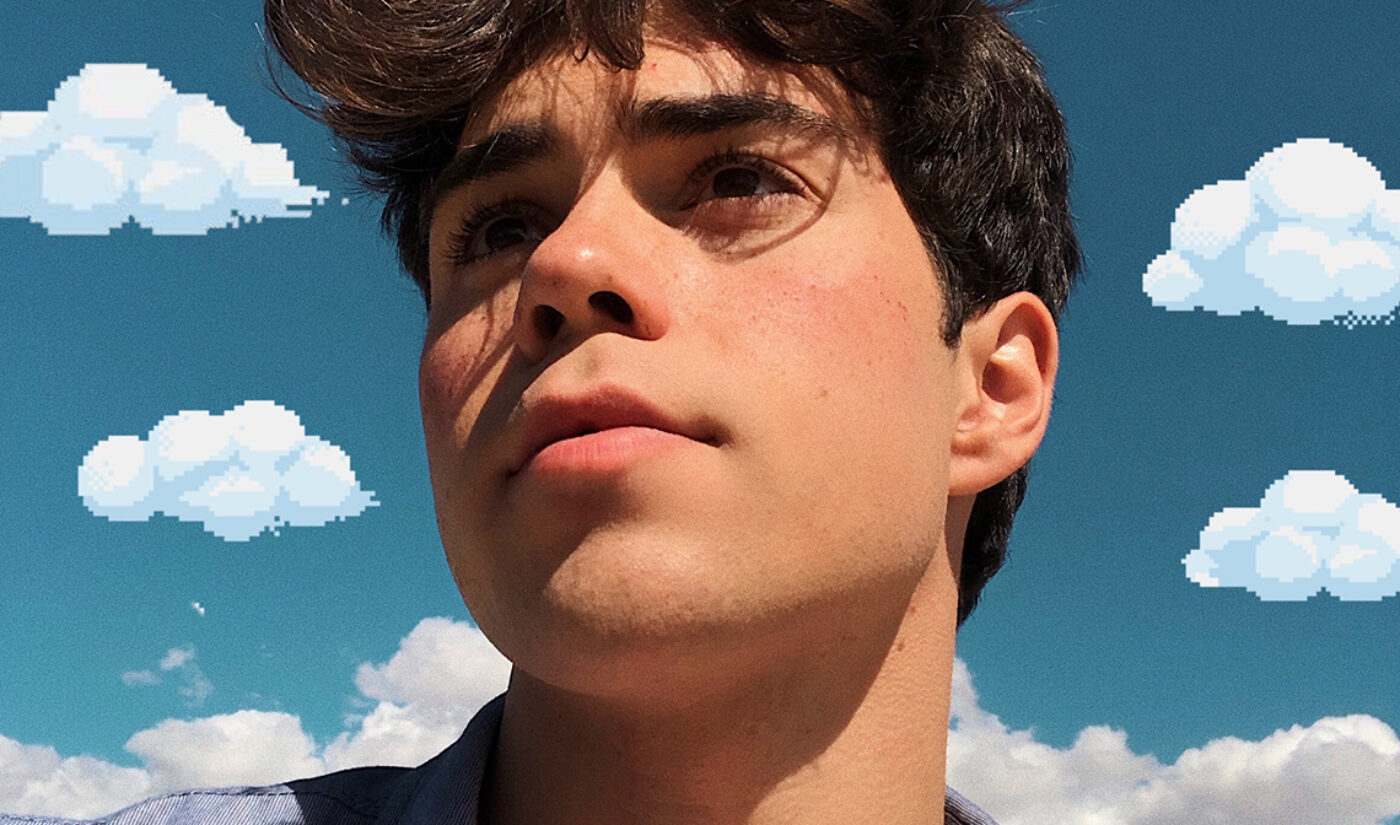 Update, Aug. 24: This interview was conducted in June, and this feature was published Aug. 20, before the surfacing of allegations that Benji Krol and his boyfriend, Jorge Garay, had sent sexual text messages to a minor. Krol’s statement on the situation is here. Our original story is below.

That’s why, having established a following of more than 11 million people on TikTok with his mix of lifestyle, comedy, and art content, he’s expanding to YouTube. TikTok’s fast-paced production process is a perfect fit for Krol’s creative style, but before he had a TikTok account, he had a YouTube channel. And though he didn’t update it frequently, that channel is how he fell in love with the editing work that goes into making longer-form videos.

Don’t get us wrong; there’s plenty of editing that can go into TikTok videos, too. Krol’s short clips, like many TikTokers’, are a carousel of the app’s built-in polishing features. He can flash back and forth from one makeup look to another, use green screen effects to transform body paint into dizzying rainbows, and, of course, choreograph all this to music. Videos of him painting and creating intricate makeup looks are among his most popular, as are those he films with his boyfriend, fellow TikToker Jorge Garay (4.6 million followers).

Krol’s new YouTube content covers similar topics–there’s one where he and Garay paint each other’s Instagram photos and one where Krol demonstrates how to craft your own freckles–but also tracks some of YouTube’s trends, like mukbangs, sneaking into abandoned and/or closed locations, day in the life, and recreating looks from other creators’ TikToks.

Tubefilter: You just hit one million subscribers on YouTube, but you also have nine million followers on TikTok. How does it feel to have more than a million (in one case much more than one million) followers across multiple platforms?

Benji Krol: It’s kind of crazy to think about the fact that so many people decided to press the follow or subscribe buttons. I was just thinking about it the other day–I can’t even imagine what a million people looks like, or what a million people could do if they worked together. Even when I had 10,000 followers, it may not seem like a lot compared to one million, but that’s a hugeee number, and I’m really grateful for every one of them.

Tubefilter: Tell us a little about you! Where are you from? What did you do in ye olde days before becoming a content creator?

BJ: Where I’m from is a really complicated answer, haha, I don’t really feel like I’m “from” anywhere. My mom is Argentinian and my dad is British and Polish. I was born in Rio de Janeiro, Brazil, but after only a few months we moved to Canada, and after ten years there we moved to Switzerland, AND after 4.5 years there we moved to Spain, and now…I kinda just am never stuck in one place, haha. You can see why I don’t really feel like I have a home country; they are all really important to me because of the experiences I had in all of them. But I’ve always loved creating content. I started out with photography and editing when I was very little, and everything just kind of stemmed from that!

BJ: I had posted videos on YouTube before TikTok, but mainly travel type stuff. I really wanted to get into YouTube because, while I really like filming, I LOVE editing. And being able to put a whole video together is something I really enjoy. Also, on YouTube you can really show a side of you that you can’t with TikTok, because you can post videos much more than just a minute long.

Tubefilter: You’re known for your art and makeup skills. What made you decide to mix traditional art with digital art? How does one creative pursuit feed the other?

BJ: I’ve always loved editing and painting, or just making things look pretty, haha. I just love how creatively free you can be digitally. You can control every aspect of a video or picture and just add as much as you want to it. It really does open up a whole new world of possibilities and creative processes.

Tubefilter: What does the average day look like for you? How often do you film for YouTube? TikTok?

BJ: I try to film TikTok everyday, whether that’s just one or even six videos. It really depends on how many ideas I have! When I have no specific plans, I really just dedicate a lot of my time to filming TikTok because it’s what I enjoy doing. It’s like my own creative outlet where I can just have fun. When it comes to YouTube, tho…I try to post every week, but I’ll sometimes end up not posting for two or three weeks…I don’t really have a schedule, so one week I’ll have posted two videos, and the next I’ll have none, haha. I’m still working on being completely consistent on there.

BJ: Everyone says this, but people always enjoy videos that you really put yourself and your own ideas into much more than ones you just copy from someone else. You can definitely join in on trends, but always try to put your own twist on it! And if you see people like a specific video from you, try to see how you can make similarly styled ones, but don’t just repeat the exact same videos over and over because people definitely don’t like seeing that, haha.

Tubefilter: How does your process differ between YouTube and TikTok? Do you brainstorm for videos? How far in advance do you plan for each platform?

BJ: When it comes to TikTok, my ideas come nonstop. I’ll get inspired by a trend, or someone else’s video, or something I saw on Instagram, by a song I heard, by one of my friends, by something in real life, or the ideas just randomly pop in my head. And then I’ll film the video as soon as possible. But on YouTube, I normally just get an idea and plan to do it a week later, or my subscribers will request something and I’ll think of how I can do it.

BJ: Like I said before, the editing, haha. I’ve always loved editing and putting together a good video, in my opinion, really comes down to the editing. I can edit hours without stopping just because I love having fun with it.

BJ: I really want to start posting muchhh more. My ideal would be two times per week, but for now I’m still working on one every week. Hopefully I can keep having fun and reaching more people who like my videos at the same time!