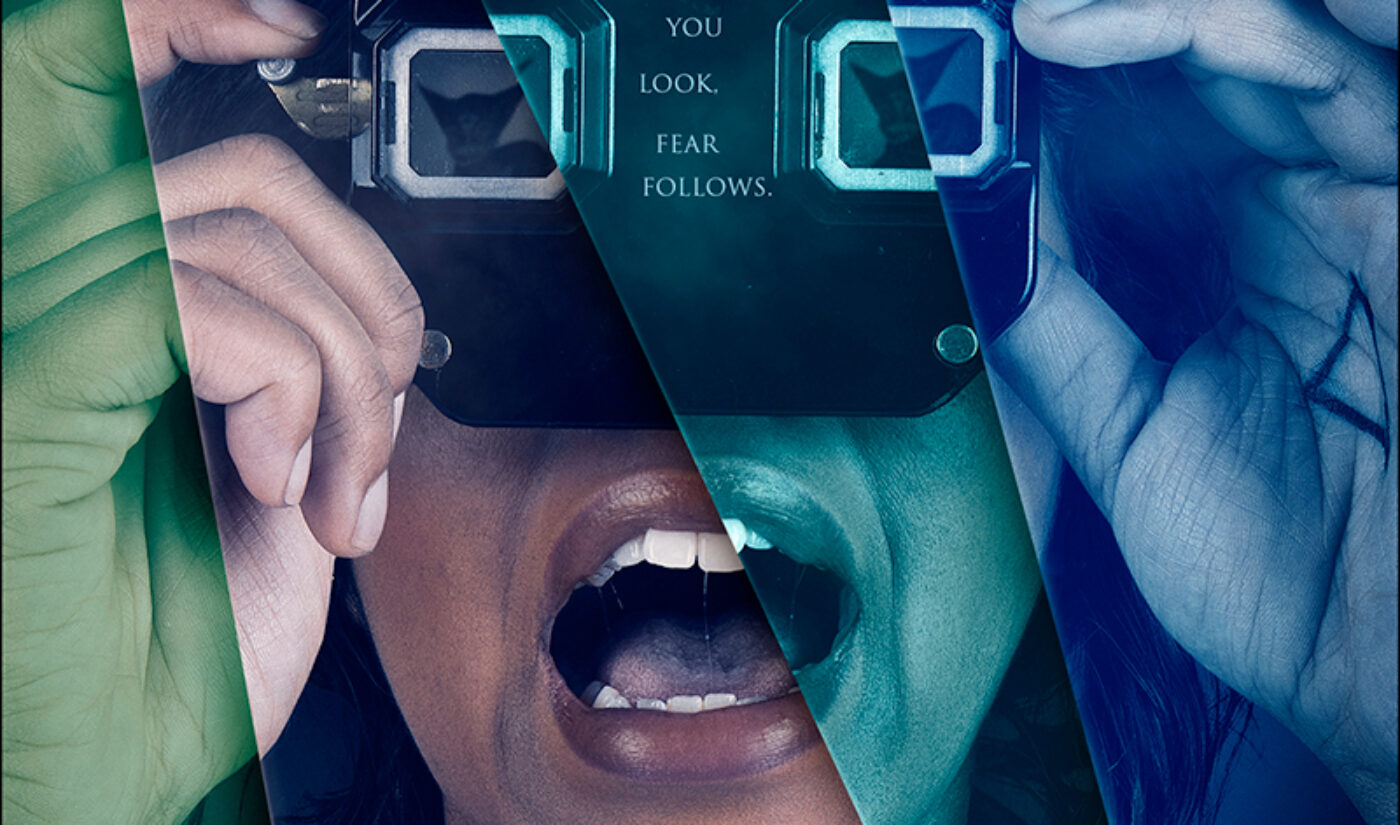 NBC is expanding its relationship with Lilly Singh — and bringing the same kind of content that proliferates on her massive YouTube channel to primetime television.

The network has ordered two episodes of a sketch comedy show titled Sketchy Times With Lilly Singh. The project will be shot at Singh’s home with minimal crew and safety protocols in place, reports The Wrap, with Singh being the only performer tasked with playing every character. Sketchy Times will satirize how we’re all adjusting to the new normal of life amid a pandemic, with each episode hewing to a specific theme and including musical parodies. Air dates will be in announced in coming weeks, per The Wrap.

Of course, Singh has hosted a late-night talk show on NBC since last September. And in May, A Little Late With Lilly Singh was picked up for a second season, though it is unclear when production will pick back up. On her longstanding YouTube channel, Singh has amassed 14 million subscribers and roughly 20 million monthly views.

“I’ve been preparing for this moment for the past ten years. This is the first step. Two-part series with NBC and we’re talking primetime baby!” Singh shared of Sketchy Times on social media. “I’m very grateful to be able to create in…well, some sketchy times. I think we all need a little laughter this year. And of course, as always, infinitely grateful to all of you for the support. Everyone I work with says the same thing: ‘Your fans are incredible’, and sis, I been knew.”