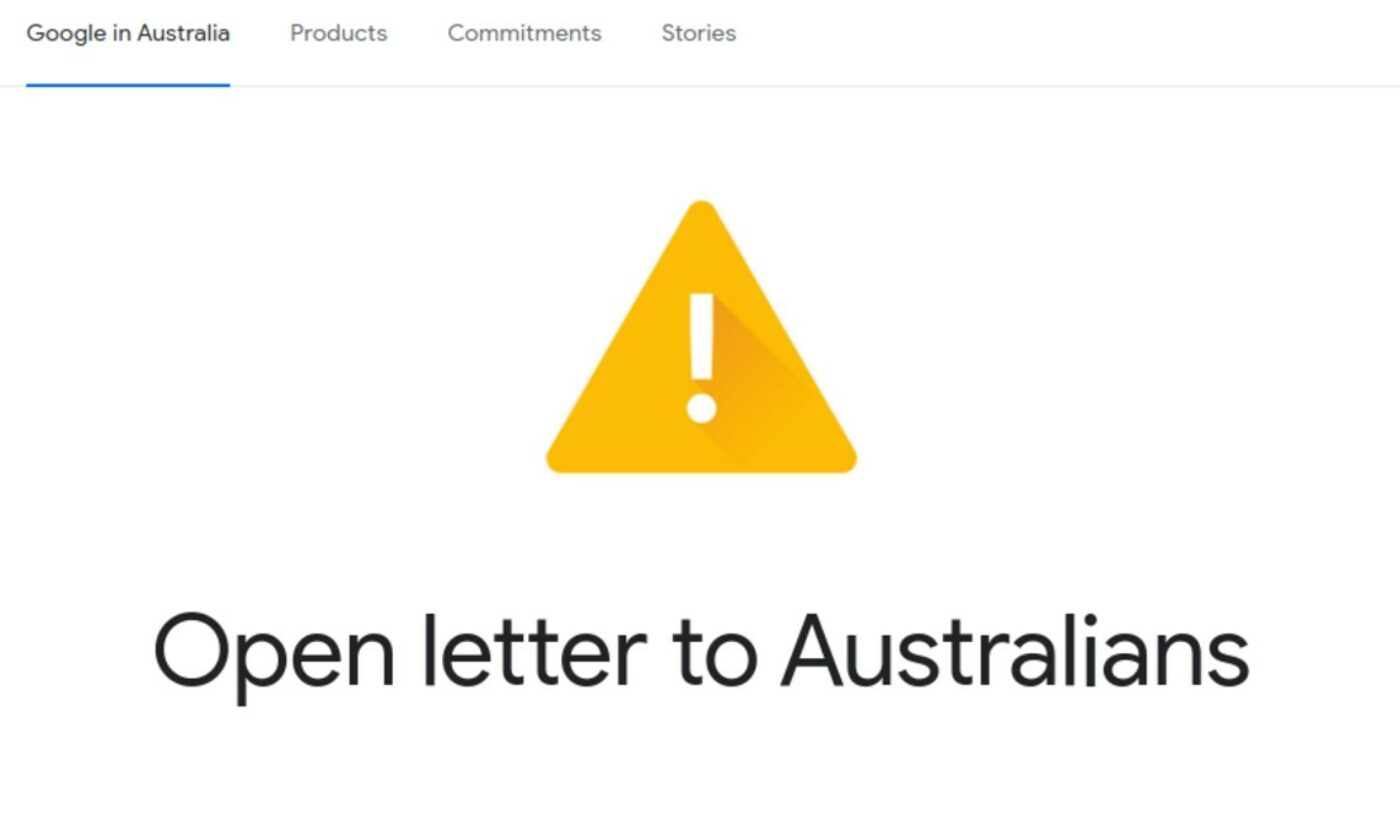 YouTube and parent company Google are hitting out at a proposed law in Australia that it says could have a “significant, negative impact” on the local YouTube creator ecosystem as well as the functionality of Google search.

The purpose of the law, dubbed the News Media Bargaining Code, is to level the playing field for Australia’s news industry, per CNN, which has seen 200 newsrooms shut down or reduce service since Jan. 2019. Accordingly, the law would enable Australian news publishers to negotiate compensation with Google and Facebook for distributing their content. The law could also mandate that the tech giants notify news companies of pertinent changes to its algorithms.

The law proposes that news outlets could bargain individually or collectively with Google and Facebook for compensation, and then enter arbitration if an agreement can’t be reached in three months — with an independent arbitrator settling the matter in 45 days, CNN reports.

Google has responded to the proposed law in an open letter from Google Australia managing director Mel Silva, as well as a blog post by Gautam Anand, head of YouTube, Asia-Pacific. Both expressed concerns over user privacy, and insinuated that the law could put free services like Google Search and YouTube at risk due to the financial compensation it would have to allocate to news companies.

Anand explains that the News Media Bargaining Code would give the traditional news industry unfair advantages over smaller content creators. That’s because, under the terms of the law, YouTube could be obligated to give large publishers confidential information about its algorithms that they could use to appear higher in search rankings — thus boosting their views and monetization. To this end, Anand also warns the law could enable news businesses to access data about viewers that YouTube believes should be protected.

Beyond ad earnings, the law could also enable big news businesses to “demand large amounts of money above and beyond what they earn on the platform,” Anand warns, “leaving fewer funds to invest in you, our creators, and the programs to help you develop your audience in Australia and around the globe.”

That said, Australian regulators are rebutting Google’s claims about the proposed law contained in Silva’s letter and Anand’s post. In a statement, the Australian Competition And Consumer Commission (ACCC) said that Google was spreading misinformation. The ACCC said that Google would not be required to charge Australians for use of its free services or be required to share any user data unless it chooses to do so.

“The draft code will allow Australian news businesses to negotiate for fair payment for their journalists’ work that is included on Google services,” the organization said. “This will address a significant bargaining power imbalance between Australian news media businesses and Google and Facebook. A healthy news media sector is essential to a well-functioning democracy.”

The law is currently undergoing a public consultation phase though Aug. 28, and then will be finalized before heading to the Australian parliament, per CNN.