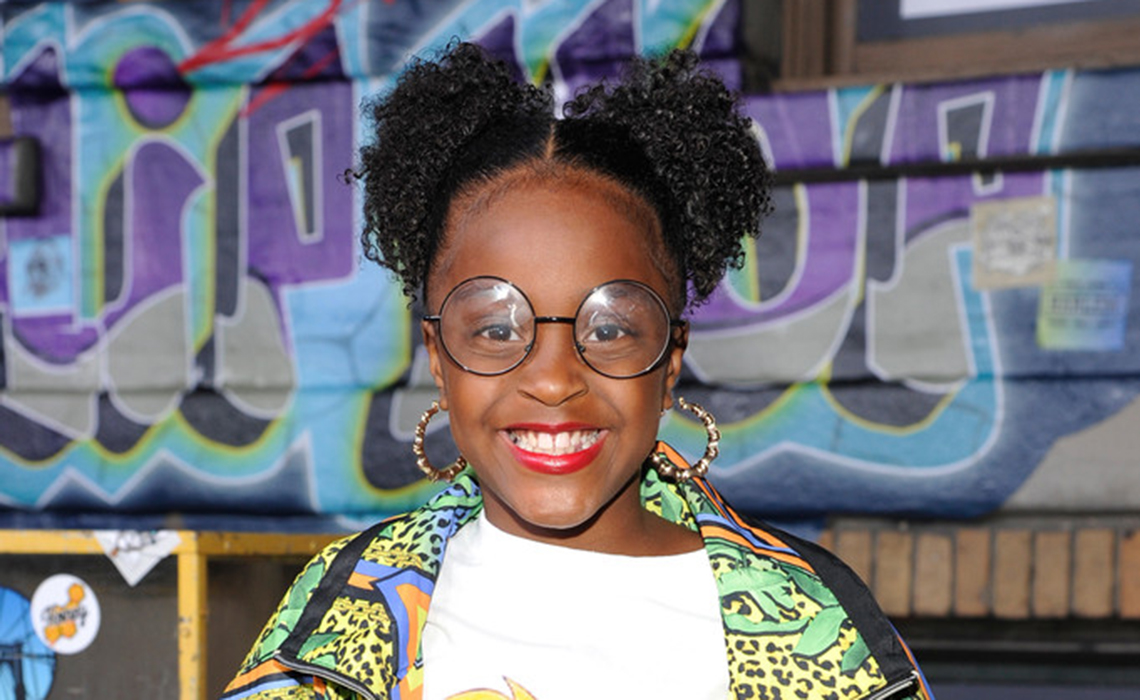 UTA Signs 11-Year-Old Comedian Cece Price, Who Got Her Start On Vine (Exclusive)

Daphne Watson, Price’s mother, was the one who came up with “The Cece Show” as a catch-all name for her daughter’s account and comedic content. After Vine’s shutdown, they carried that name to Instagram, where they continued posting short skits featuring Price performing original characters as well as impressions of celebrities like Kevin Hart, Beyoncé, Kim Kardashian, and Meghan Trainor. That Instagram content netted her a spot on The Steve Harvey Show and a meeting with Kevin Hart.

Babygirl been doing this for almost 8 years and has not given up yet. Hard work and dedication will pay off soon. We can’t wait to share!! 🥰🤞🏽congrats Cece on your continued journey to success!!! And thank you all for the support over the past 7 1/2 years.

It also caught the eye of former professional boxer Floyd Mayweather. In 2015, he invited Price to join The Money Team, his lifestyle company comprising a range of businesses managed by Mayweather’s business partners and personal friends, including clothing lines, a line of personal training equipment, and a record label. Price’s joining meant Mayweather would help fund her content and connect her with people in the entertainment industry, Money Team president James Mcnair told Cosmopolitan.

Now, at 11 years old, Price has built her Instagram following to 1.1 million people, and has sealed a development deal with comedian, actor, and producer Lil Rel Howery. UTA intends to work with her on film and TV projects, digital content, branding, and more, the agency tells Tubefilter.

She continues to be managed by Avi Gilbert at Fourth Wall Management. 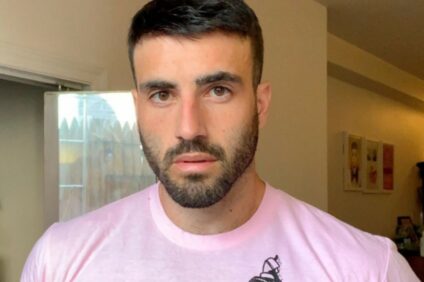